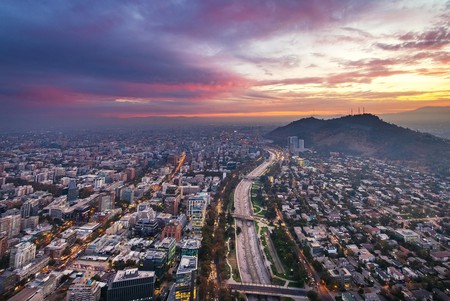 Recoleta does not get the touristic attention that the leafy barrios of Italia or Lastarria do, but it is one of Santiago’s most striking and historic neighborhoods.

Beyond trendy cafés and generic tourist destinations, Recoleta is a true testament to what Santiago is – and where it came from. This guide gives you the low-down on the downtown neighborhood.

Recoleta occupies an area of North Santiago, bordered by the Mapocho River to the south and San Cristóbal Hill to the east. It was only officially founded in 1981 and given its own municipality council in 1991. The area is part of a sector that was previously called La Chimba, which means ‘the other side’ in Quechua, referring to its location on the northern side of the river. La Chimba was extensive in size, spanning the area of the current-day communes Recolata and neighboring Independencia.

After the Spanish conquest, the area was used to house indigenous communities. On the periphery of the colonial city, La Chimba was a challenging place to live, as it was often subjected to river floods. However, together with improved river infrastructure and urban expansion, La Chimba grew into the city’s designated place of trade, for which it is still known today. 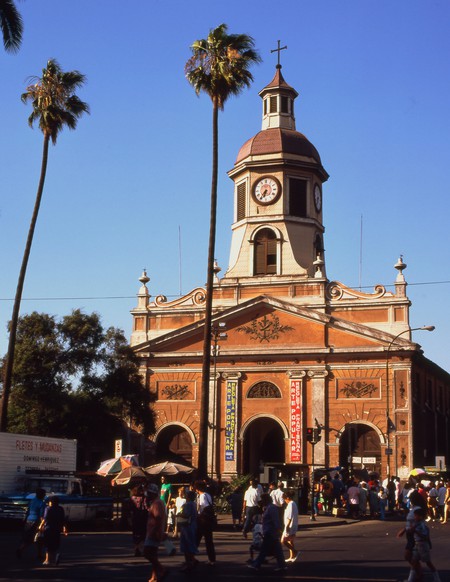 A multicultural district built by migrants and indigenous people

Perhaps due to its history as a commercial trading area, Recoleta has long welcomed a diverse range of people. It is undeniably one of Chile’s most multicultural places, and the influence of Arabic migrants, who arrived in Chile as early as the Crimean War in the 1850s, is especially evident in the area. These early settlers, from Palestine, Syria and Lebanon, mostly worked in commerce, with many setting up businesses in Recoleta.

Indigenous people who settled in La Chima continue to live in Recoleta. They run an official council on Cerro Blanco, where they are fighting to protect their land rights. Occasionally, the community runs official events such as workshops and machi ceremonies that are open to the public.

Recoleta has been noted as a place of social inclusion, as it recognizes the work and value of the migrants and the indigenous people who have shaped the barrio’s unique culture. Today, it continues to welcome migrants and celebrate its diversity with a number of festivals and parades.

One of Recoleta’s most famous sights is La Vega, the city’s largest fruit and vegetable market. Stacked with fresh produce, from locally grown avocados, tomatoes and blueberries to imported Peruvian corn, the market is a fascinating place to stroll through and explore. And foodies can stop at one of its many restaurants – small, pop-up eateries with a few tables and chairs outside them. 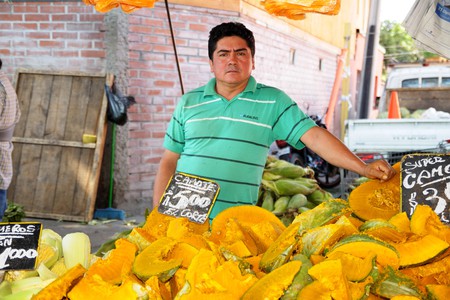 Patronato is known for its clothing stores, which are mostly small, independent shops. It’s a great place to buy affordable clothes while supporting the local businesses, many of whom make the clothing themselves. You can explore the area’s diverse gastronomic options squeezed among the hundreds of retailers, from Lebanese falafel restaurants to Korean chicken diners. These eateries are run by migrant families and are known for their authentic approach to serving their respective national cuisines, so if you want to break the routine of eating typical Latin American grub, Patronato is the place to go.

A little farther north, Cementerio General is one of Chile’s largest and most important cemeteries. Marxist president Salvador Allende, folk musician Violeta Parra and independence leader Bernardo O’Higgins are among those resting at the site. There are options to take tours and learn more about Chilean history through the lives and deaths of the notable people buried here.

Next to Cementario General is Cerro Blanco, where indigenous festivals, workshops and ceremonies take place. Be sure to check when the next public event is scheduled. 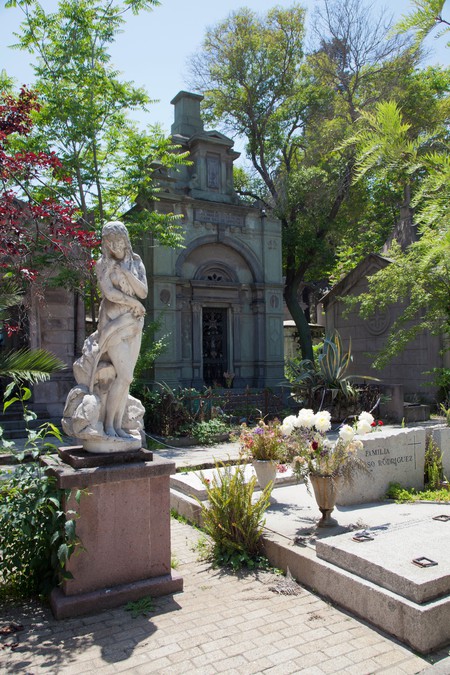 And finally, there’s Cerro San Cristóbal. To get to this park-hill, you can either walk up from Bellavista or ride the cable car. The hill is home to an array of colourful plants, and offers speculator views of the city. 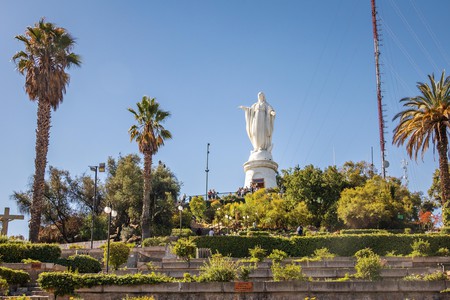