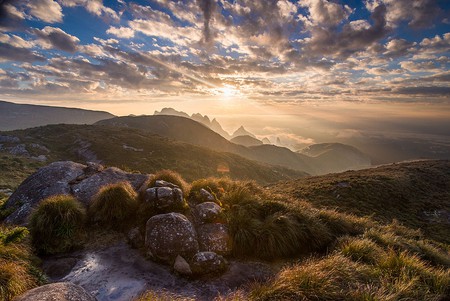 Petrópolis is the mountain escape for Rio de Janeiro‘s residents when the summer’s unforgiving heat arrives. The peaks – carpeted with forests and the mountainous ridge of Serra dos Órgãos National Park – provide a much cooler climate, and the city’s culture and tourism offer much to explore, centred around its colonial heritage and history. Read our in-depth guide to Petrópolis and learn where to go when it’s too scorching to stay in the city.

Known as the Cidade Imperial (the imperial city), Petrópolis is rich in theatres, museums, and palaces from the colonial era. Palacio de Cristal (Crystal Palace) is a large building made entirely from glass as a gift to Princess Isabel from her husband, Conde d’Eu. The construction was built and designed in France before arriving in Brazil in parts to be reconstructed in Petrópolis. It was in this building that the end of slavery in Brazil was celebrated in 1888, by the leaders that authorised its abolition. 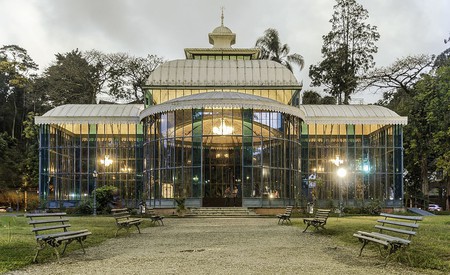 The Museu Imperial (Imperial Museum) was built by emperor Dom Pedro II as a summer retreat for himself and his family to take refuge from the tropical sun. The striking interior is a clear reminder of its noble heritage and guests are provided with slippers at the entrance to protect the original wooden floors. On display at the museum is a gold pen encrusted with rubies that was used to sign the Lei Aurea which stopped slavery in Brazil. 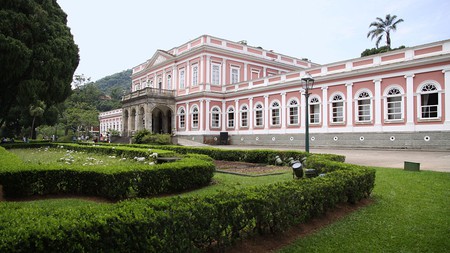 The Catedral de São Pedro de Alcântara (cathedral of São Pedro of Alcântara) is an impressive construction with large, arched windows and towers in typical French and German gothic style. The Teatro D. Pedro (D. Pedro Theater) was built in 1933 in a giddy mix of architectural styles, most notably art deco. It is one of the biggest theatres in the state of Rio de Janeiro.

The Casa de Santos Dumont (Santos Dumont house) is a standing legacy to the Brazilian pioneer who had a significant impact on air travel development. His house has turned into a public museum, with past belongings still on display around the property. Palacio Quitandinha (Quitandinha Palace) is a strikingly large hotel-mansion that is decorated with a classic Hollywood theme and has had its share of famous guests such as Carmen Miranda and Walt Disney.

Enjoy the surrounding nature at the Serra dos Órgãos National Park which offers several hikes including a three-day hike to the nearby city of Teresopolis. The Vale das Videiras (Videiras Valley) provides great views of the rolling green hills.

One of the most popular attractions is the Cervejaria Bohemia, (Bohemia beer factory) a local brewery that produces the Brazilian beer brand, Bohemia. A tour of the factory includes touch-screen pads, 3D videos, and interactive displays, and finishes at the bar and shop where visitors can purchase various types of beer, taste samples and drink Bohemia beer on draft.

Held to honor the legacy of German immigration to the area, Bauernfest is the largest festival in Petrópolis and one of the largest German festivals in Brazil – it is second only to Oktoberfest in Blumenau, in the south. It celebrates with typical German cuisine, draft beers and German music and dancing.

Petrópolis also hosts smaller festivals that celebrate local immigration, such as the Serra Serata in honor of Italian culture and Bunka-Sai, a tribute to Japanese culture. 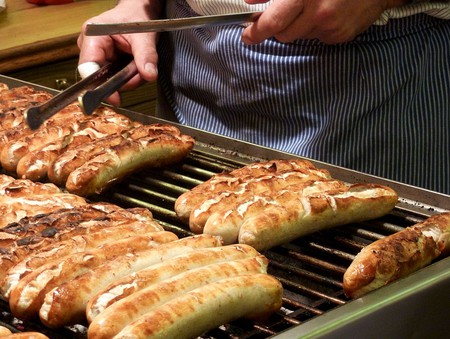 For bars and partying, the nearby region of Itaipava is the most lively. What Petrópolis lacks in nightlife, it makes up for with a solid selection of good restaurants. Petit Palais Casa de Cha is a cozy tearoom that serves a wonderful breakfast and brunch menu; however, the classic afternoon tea that comes with hot drinks, cakes, croissants and different pâtés best captures the regal surroundings. Majorica Churrascaria serves some of the finest cuts of meat in town at this typical Brazilian barbecue house. Its generous serving sizes come with enough food for at least two people. Lastly, Las Delicias is a budget friendly, buffet-style restaurant offering pasta, salad, beans, rice, fish and meat. 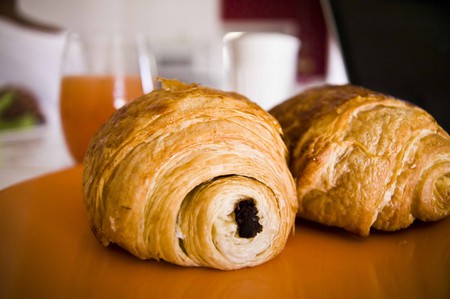 Budget travellers should head to Albergue da Juventude Quitandinha, a simple, cheap hostel with wooden exterior and exposed brickwork inside. There are several 4-bed dorms and a no-frills – yet substantial – buffet-style breakfast. Fore a more upscale experience, the large glass exterior of Hotel Petrópolis Inn echoes the Crystal Palace in form and offers great views over the city and surrounding countryside. The modern hotel includes a large, breezy reception and small yet clean and light-filled rooms. Pousada 14 Bis is well-located near the city centre and bus station; its understated rooms provide a clean and quiet place to stay, and the friendly staff creates a welcoming atmosphere.