The Top Things To See And Do In São Cristóvão, Rio De Janeiro

National Museum of Brazil | © Paulo R C M Jr./WikiCommons
São Cristóvão is a neighborhood in the north zone of Rio de Janeiro, and beneath its hard exterior lies a whole wealth of history and fascinating attractions, from being the childhood home of one of Brazil’s past emperors to housing a modern-day zoo with over 2,000 birds and animals. Culture Trip takes to the streets of São Cristóvão to discover why it should have some space on anyone’s itinerary.

Stroll around the park of Quinta da Boa Vista

Quinta da Boa Vista is a popular park, especially among residents in the north zone where there is a lack of green, natural spaces. The public park is of great historical importance in Rio, and is part of the gardens of the São Cristóvão Palace, the once-residence of the Emperors of Brazil in the 19th century. Take time out to stroll around and appreciate the vibrant green areas, the calm lakes and lush vegetation.

Be amazed at the National Museum of Brazil

Museum
The São Cristóvão Palace was repurposed into a national museum when the emperors left at the end of the 19th century. The National Museum is within the Quinta da Boa Vista grounds, and nowadays houses a research institute as well as the museum. It holds one of the largest exhibitions in the Americas, consisting of animals, insects, utensils from aboriginal tribes, meteorites, fossils, and even Egyptian mummies.
Looks like it's closed Hours or services may be impacted due to Covid-19
More Info
Open In Google Maps
Quinta da Boa Vista - São Cristóvão, Rio de Janeiro, 20940-040, Brazil
+552139386900
View menu
Visit website
Visit Facebook page
Send an Email
Give us feedback

See some exotic animals at the Zoological Gardens

One of the most popular attractions within the grounds of Quinta da Boa Vista, the Zoological Gardens opened in 1945 and is the oldest zoo in Brazil. It houses more than 2,000 different species of animals and birds, and the resident monkey and bird population is particularly significant. It’s a great way of seeing some of Brazil’s native wildlife up-close and learn about the conservation programs that protect the more endangered and threatened species. 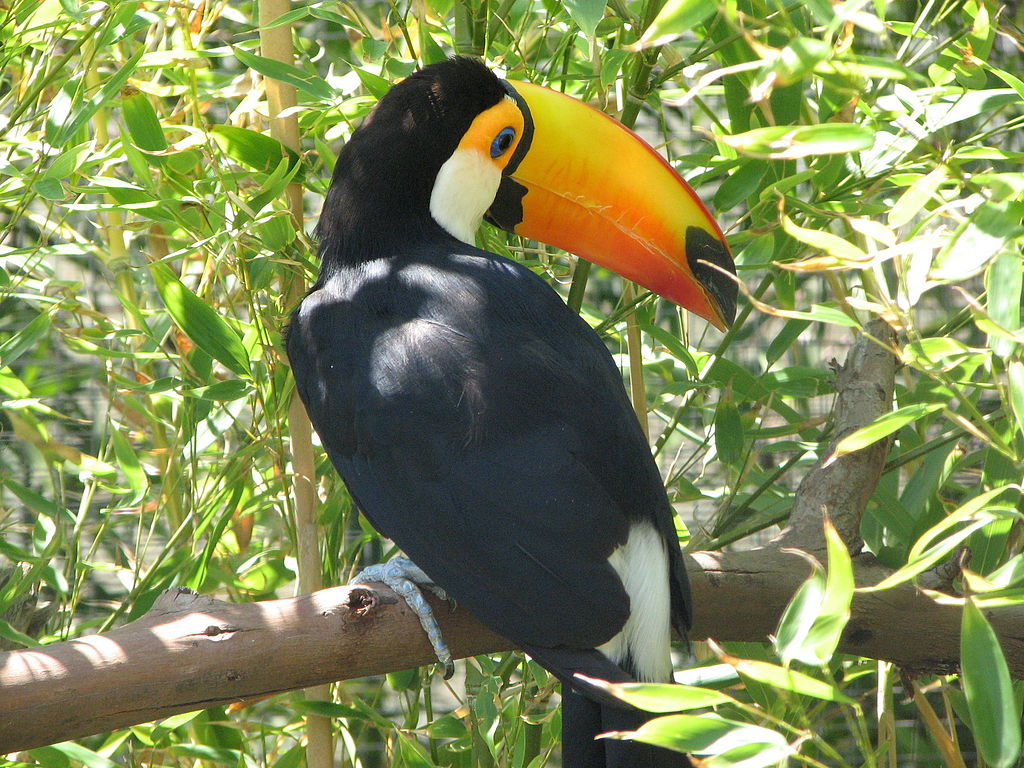 Learn all about samba at the Museu do Samba

If Rio de Janeiro had a theme tune, it would most certainly be a samba jingle. The history of samba is rich and of deep culturally significance, and there is few better ways to learn about its history than a visit to the Museum of Samba. Take a walk around and see the various exhibitions that gradually unfold samba’s history, or even participate in a samba-related workshop. Don’t miss the opportunity to feel like a carnival queen and try on some of the samba costumes laid out on display.

Stadium
Maracanã Stadium | © Pedro Lopez/WikiCommons
The largest football stadium in Brazil is just around the corner from São Cristóvão and well worth a visit. Try visiting on a match day to go inside and appreciate its sheer size and the passion of Brazilian football fans. The main teams in Rio are Botafogo, Fluminense, Flamengo and Vasco da Gama. The atmosphere between the fans when there are local matches is dynamic and competitive, especially between Fluminense and Flamengo (these games are known as Fla-Flu) yet are generally peaceful. The stadium has a capacity of over 80,000 and is an icon in Rio.
More Info
Open In Google Maps
Portão 3 Avenida Presidente Castelo Branco, Maracanã Rio de Janeiro, 20271-130, Brazil
+558000627222
View menu
Visit website
Visit Facebook page
Send an Email
Give us feedback

Have lunch or dinner at the traditional Portuguese restaurant Adegão Português. Try their delicious traditional cod dishes that are simple and rustic, yet filled with flavor. They also have an extensive wine list with a focus on Portuguese wines. Try any of the green wines available for a fresh and sweet drink. Their authentic desserts will send you straight to Portugal, so make sure you save room for one.

Shopping Mall, Market, Shop, Store
Feira Nordestina São Cristóvão | ©Alexandre Macieira | Riotur/Flickr
One of the most popular attractions in São Cristóvão is the Feira Nordestina São Cristóvão, a fair that happens every day from Tuesday to Sunday; at the weekend it opens on Friday morning and only closes on Sunday night. The fair houses around 600 stalls that sell various products from the northeast of Brazil such as preserved chilies, cachaça, ornaments, clothes and food. Look out for the bottles of liquid butter; these are common in the north of the country and are poured on top of food, especially roasted aipim. Wander around to get a taste of the exotic northeast of the country while listening to traditional Bahian music and sampling customary northeastern food.
More Info
Open In Google Maps
Rua Campo de São Cristóvão, São Cristóvão Rio de Janeiro, 20291-440, Brazil
View menu
Visit website
Visit Facebook page
Send an Email
Give us feedback
Give us feedback