Your Burger is Killing These South American Forests – Here's How 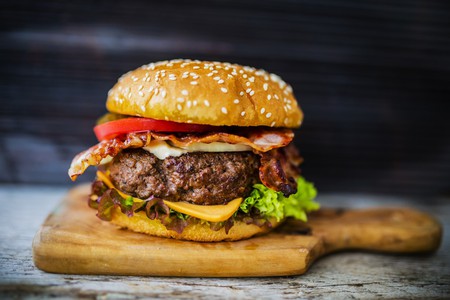 We’re all aware the Amazon is being cut down at an alarming rate to make way for cattle pastures and other agricultural pursuits. But, surely, here on the other side of the world, we can’t be to blame because we don’t eat much South American produce, right? Well, sorry to be the bearer of bad news, but almost all the soy used to feed our livestock comes from deforested Amazon land.

On average, some 1.5 acres of Amazon rainforest is being cut down every second. That’s roughly the size of a football pitch, every single second. By the time you’ve finished reading this article, about 120 football fields of pristine jungle will have been wiped from the face of the Earth. 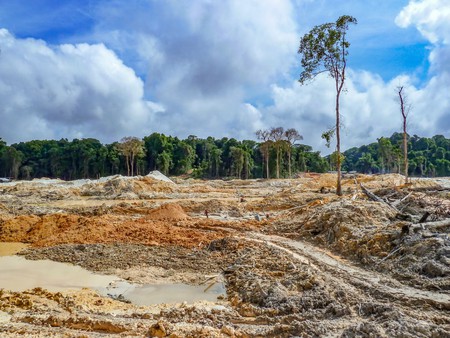 And while some of this land is indeed used for raising cattle to meet regional demand, a significant portion is also dedicated to high-yield export crops such as soy.

Europe, North America, and many other regions rely almost entirely on imports to meet their soy demands. Each year, Europe produces just one million tonnes of soy but imports a whopping 35 million. These imports require 15 million hectares of agricultural land, an amount almost the size of Germany. Thirteen million of those soy producing hectares are in South America, and most of those reside within the Amazon basin. 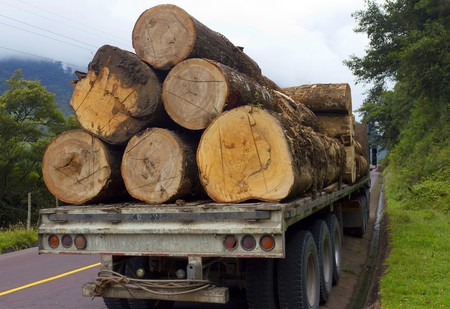 Now that we’re all feeling guilty about that burger we scoffed down at lunch, what can we actually do about it?

To start off, spread the word by sharing this article or the countless others like it. To the cynical among us, this may sound like textbook slactivism. However, it’s important to bear the power of public awareness in mind.

In 2006, a widespread Greenpeace campaign targeted McDonald’s for their destructive use of Amazonian soy. Shortly afterward, the hamburger megachain bowed to public pressure and imposed a prohibition on soy from the region. Likewise, European supermarket Carrefour has implemented a similar moratorium in response to growing consumer outrage.

The most obvious measure, however, is to reduce our consumption of soy reliant products: namely beef, chicken, and dairy. On average, each European consumes 61 kg (132 lbs) of “hidden” soy products per year. For every 100-gram (3.5 oz) hamburger patty we devour, 46 grams (1.6 oz) of soy have been used to fatten up the cow.

Of course, we’re not suggesting everyone becomes a militant vegan overnight. Nevertheless, an entirely achievable reduction of global soy consumption would at least give the Amazon a fighting chance. After all, if deforestation continues at the same rate, there won’t be anything left in 40 years.

Lab-grown meat is indeed on the horizon but may arrive too late to save the Amazon. In the meantime, for the sake of the great rainforest, let’s think twice before ordering an Angus steak tonight.

To find out why we should protect this incredible rainforest, read our article on Amazing Amazon facts.