Why Does Latin America Have the Highest Homicide Rate in the World? 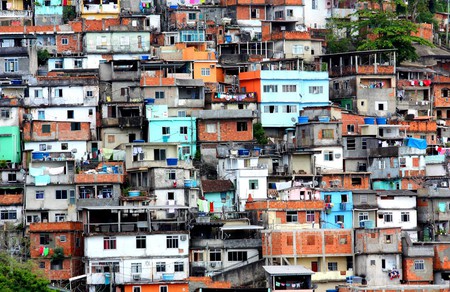 Every year, Latin America wins the unenviable award of being known as the most violent region on earth. Its notoriously dangerous metropolises dominate the global homicide rankings, witnessing more murder than even the most crime-riddled African ghettos. So why is violence such a plague on the region? The answer is complex and involves a number of different factors.

The yearly Global Homicide Report from reputed Mexican NGO the Citizen Council for Public Security and Criminal Justice, released earlier this month, found Latin America to be home to a shocking 42 of the 50 most deadly cities. Two thirds of those 42 cities are located in its three most violent countries: Mexico, Venezuela, and Brazil.

The following are just a few factors that help explain why the region ranks so poorly. 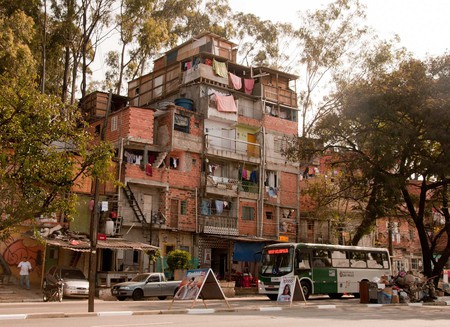 The lucrative drug trade undoubtedly plays a part in Latin America’s frightening murder rate, particularly in Mexico, which featured heavily on the report. The world’s most violent city, Los Cabos, saw a disturbing homicide increase of over 300% in 2017, almost entirely due to an intense turf war between the brutal Sinola and CJNG cartels. Drug-related violence is now endemic throughout Baja California, including some of its formerly peaceful holiday resorts, which have essentially become off-limits. Around the country, an estimated 75% of homicides have been attributed to the drug trade. 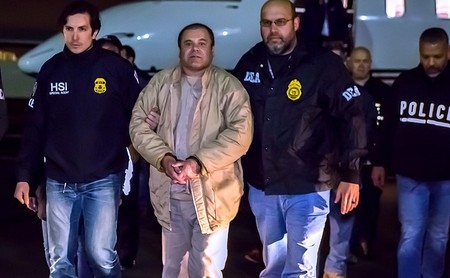 The three most violent Latin American countries have long had an overtly militarized response to violent crime, perhaps the remnant of the dictatorships which flourished throughout the region not so long ago. The general consensus is that heavily armed police tend to cause more violence than they prevent. In Venezuela, for example, the military is estimated to be responsible for up to 20% of the country’s murders.

Studies have also shown that there is a strong correlation between community distrust in the police and violent crime. Criminals who live in fear are more likely to be armed themselves, and so the potential for bloodshed is undoubtedly higher. Three out of four murders in Latin America are committed using firearms. 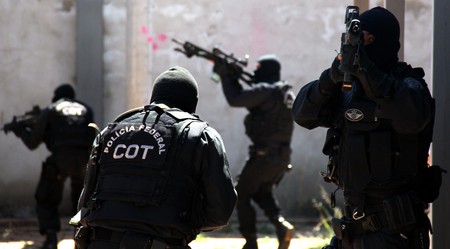 A 2017 study by the Woodrow Wilson Center found that young children exposed to violence frequently suffered from developmental disorders which ultimately reduce empathy, an emotional awareness that has been shown to decrease the likelihood of violence. Thus begins a vicious cycle.

Other factors, such as socioeconomic inequality and unemployment, have also been found to come into play. Without any other viable source of income, vulnerable Latino youths often turn to crime, just to make ends meet. 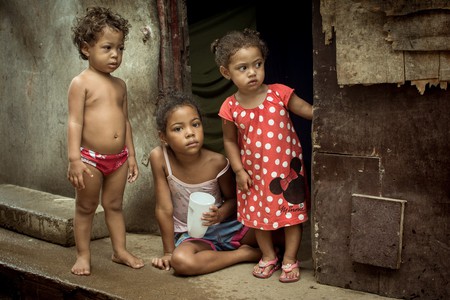 Kids in a favela in Rio | © Martin Leonhardt / Flickr

Vigilantism and a lack of rule of law

Throughout the most violent regions of Latin America, the rule of law is undeniably weak. Due to corruption and poor funding, the police are often unwilling to pursue perpetrators, while the courts are ill equipped to prosecute most offenders. As a result, many criminals never face justice and the victims often decide to take matters into their own hands.

This phenomenon is particularly prevalent in Venezuela, where a complete societal collapse has meant there is virtually zero rule of law. Predictably, homicide rates have skyrocketed, especially in the capital of Caracas, which is anecdotally thought to be the most dangerous city in the world, although no reliable statistics are available.

Conversely, in São Paulo, violent crime has actually been reduced by a government initiative to significantly improve funding for law enforcement and the judicial system.

The root causes of what makes a region violent are complex, and there are many other factors at play. Sadly, many of the problems that plague Latin America are difficult to fix, so it is unlikely we will see a notable improvement any time soon.

Check out some of the amazing things you can experience only in Latin America.