This Is the Safest Country in Latin America, and the Reason is Surprising 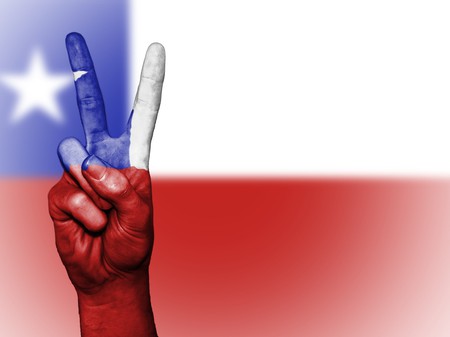 According to a study by the United Nations’ Human Development Agency (UNDP), Chile is the safest country in Latin America.

Of the 18 countries that were assessed by the UNDP in the ‘Citizen Security with a Human Face: Evidence and Proposals for Latin America’ study, Chile had the lowest homicide rate in Latin America. The study looked at data based on rates of homicide and assaults. 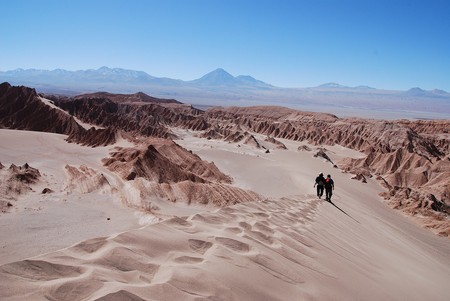 In addition, in 2017 Chile ranked 24th on the Global Peace Index Rank, rising from 30th in 2014. Chile ranks as the most peaceful Latin American country, followed by Costa Rica at 34th and Uruguay in 35th place.

Chile is extremely popular among expats, due to its high standard of living, welcoming locals and reasonable cost of living, as well as its beautiful and diverse surroundings.

OSAC (the Overseas Security Advisory Council) claims that, “The security environment in Chile is moderately safe, with comparatively less violent crime than in other Latin American countries.” As the world sees a rise in fear of terrorism and unrest in the Middle East and Africa, many travellers are viewing Latin America as a safer holiday destination. The IATA (International Air Transit Association) noticed a 9.3% rise in travel to Latin America in 2015. 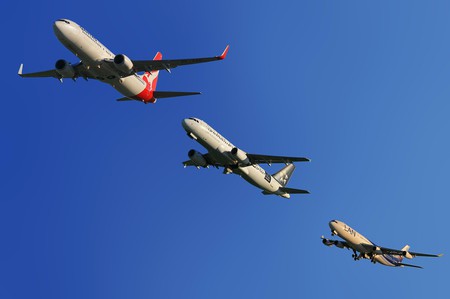