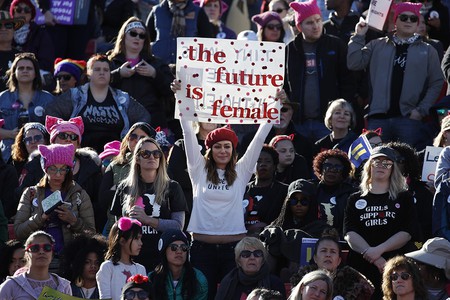 According to an article published by Latin American music magazine Sounds and Colours, a recent release is “just the song we need.” Read on to find out why. 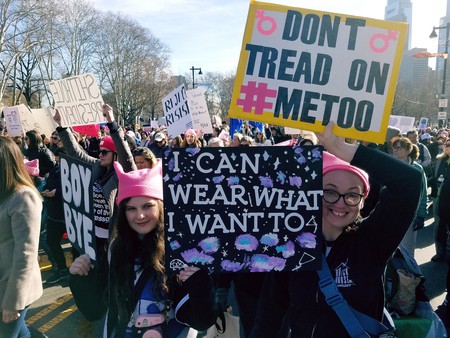 The #MeToo movement has been growing in strength | © Rob Kall / flickr

Musician praised for taking a stand

Writer Gina Vergel was inspired by the 60th edition of the Grammy awards and the appearance of female artists carrying white roses in support of #MeToo/#TimesUp movement against sexual harassment and assault. Over recent months women from various creative industries have been speaking out against the prevailing culture of abuse, and awards ceremonies like the Grammys provide a great platform for raising awareness.

Whether you think celebrity activism is effective or not, public shows of support for the movement have taken place at other awards ceremonies such as the Oscars too. Each time there is an avalanche of think pieces from writers on both sides of the ideological divide, but curiously there is little scrutiny of the work of artists in changing the status quo. 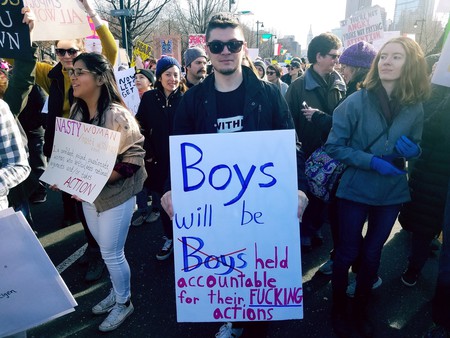 Vergel believes that we should be taking more of an interest in how the artists can use their work to speak out against sexual harassment, and her latest piece reveals the identity of what she says is a perfect candidate. 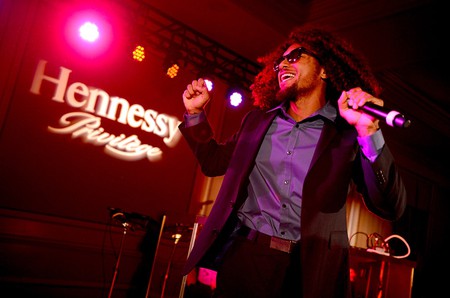 Raka Rich is one half of a duo called Los Rakas, who were nominated for a Grammy in 2017. The Latin American artist made a track called “Tiene El Control (She has the control)” in collaboration with INTL BLK and producer Broso. Vergel lauds the artists for their empowering lyrics, which are translated as “You’re in control – you’re the only one who has it / You’re in control – when you dance / You have the control, beautiful…”

US academic Larisa Kingston Mann is also a fan of the Latin American song’s approach to sex and relationships. In an interview with Vergel, she says: “I wish it wasn’t so unusual to hear a hetero male vocalist speak about women’s pleasure and autonomy.” 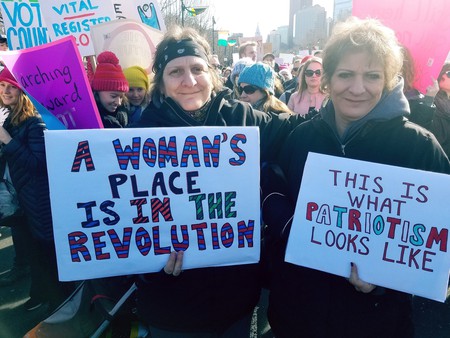 Signs at the Women's March in Philadelphia | © Rob Kall / flickr

While Raka Rich is doing a lot right in supporting women, it is sadly not the case for every artist. There are countless examples of songs that perpetuate the belief that men can treat women badly.

If only more musicians would use their influence to speak out.