What to Do on a Rainy Day in Rosario, Argentina 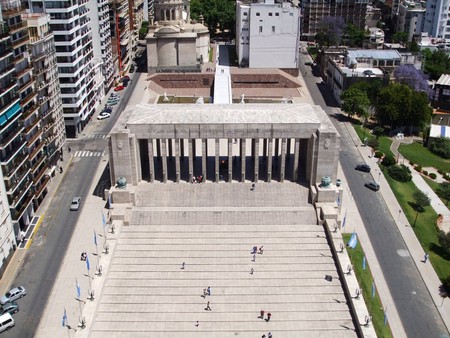 Rosario is one of Argentina’s most important cities. Home to football wunderkind Leo Messi and revolutionary Che Guevara, and the place where the Argentine flag was created, there is a wealth of stuff to do here. If you happen to run into some bad weather, you may have to avoid frolicking on the river and the beaches, and check out some of the amazing things that there are to do indoors. Check out our guide on what to do in Rosario when the weather isn’t kind. 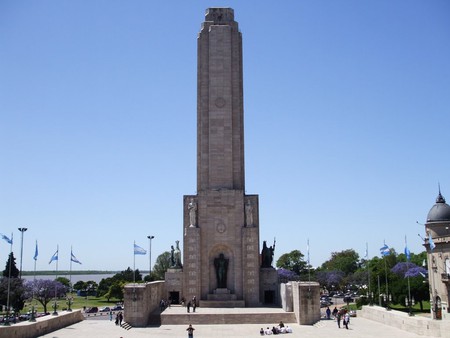 Visitors to Rosario will be surprised by the amazing array of activities on offer. A favourite city with local artists, it is a less-visited but nevertheless unmissable destination in Argentina. Although Rosario is not known for its inclement weather in the way that Ushuaia, Argentina’s most southern town, is, you can never be sure that the weather will be good all the time. So it’s important to have a backup plan if you do get rained out.

One of the best things to do in Rosario, rain or shine, is to visit the National Flag Memorial. This monumental complex is located close to the Parana River that runs through Rosario, and is perhaps the city’s most famous site. Spanning an area of over 10,000 square metres (2.5 acres), the National Flag Memorial is a tribute to the Argentine flag, which was raised for the first time across the river in 1812. Visitors can climb the tower portion of the complex and get great views out over the city, although you might want to give this a miss if the winds are particularly high. 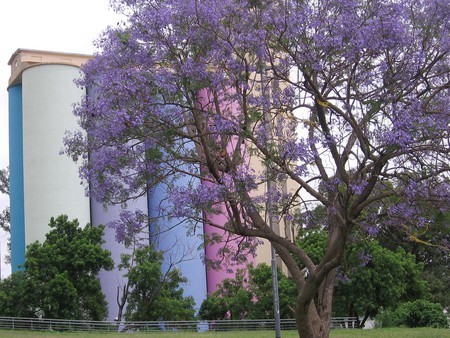 For those who are into spending a few hours perusing the halls of a museum, Rosario has more than enough to keep you occupied. Culture vultures and art buffs can head to the Juan B. Castagnino Fine Arts Museum, one of the country’s most important arts institutions. Located on the edge of Parque Independencia, this museum houses two permanent collections showing both European and Argentine art from the 15th to the 20th centuries.

The museum’s annex is another important art institution: the Rosario Museum of Contemporary Art, or the MACRo. This gallery and museum is housed in a collection of former grain silos that were converted into a venue which has over 300 artworks by around 220 different artists.

History buffs will delight in the Provincial Historical Museum, the city’s premier history museum. Visitors can learn about Argentina’s indigenous and colonial past through the museum’s collection of artefacts, displays and exhibitions. Anyone who has ever tried the national herbal infusion of mate can also learn about this popular local drink, as there are a number of sections allocated to it.