The Top 10 Things to See and Do in Tucuman, Argentina

Tucuman, Argentina | © Kyle Taylor/Flickr
San Miguel de Tucuman is the capital city of Tucuman province in northern Argentina. It is the country’s smallest province, but this doesn’t mean that it is lacking in amazing things to see and do. Check out our guide to getting the best out of Tucuman. 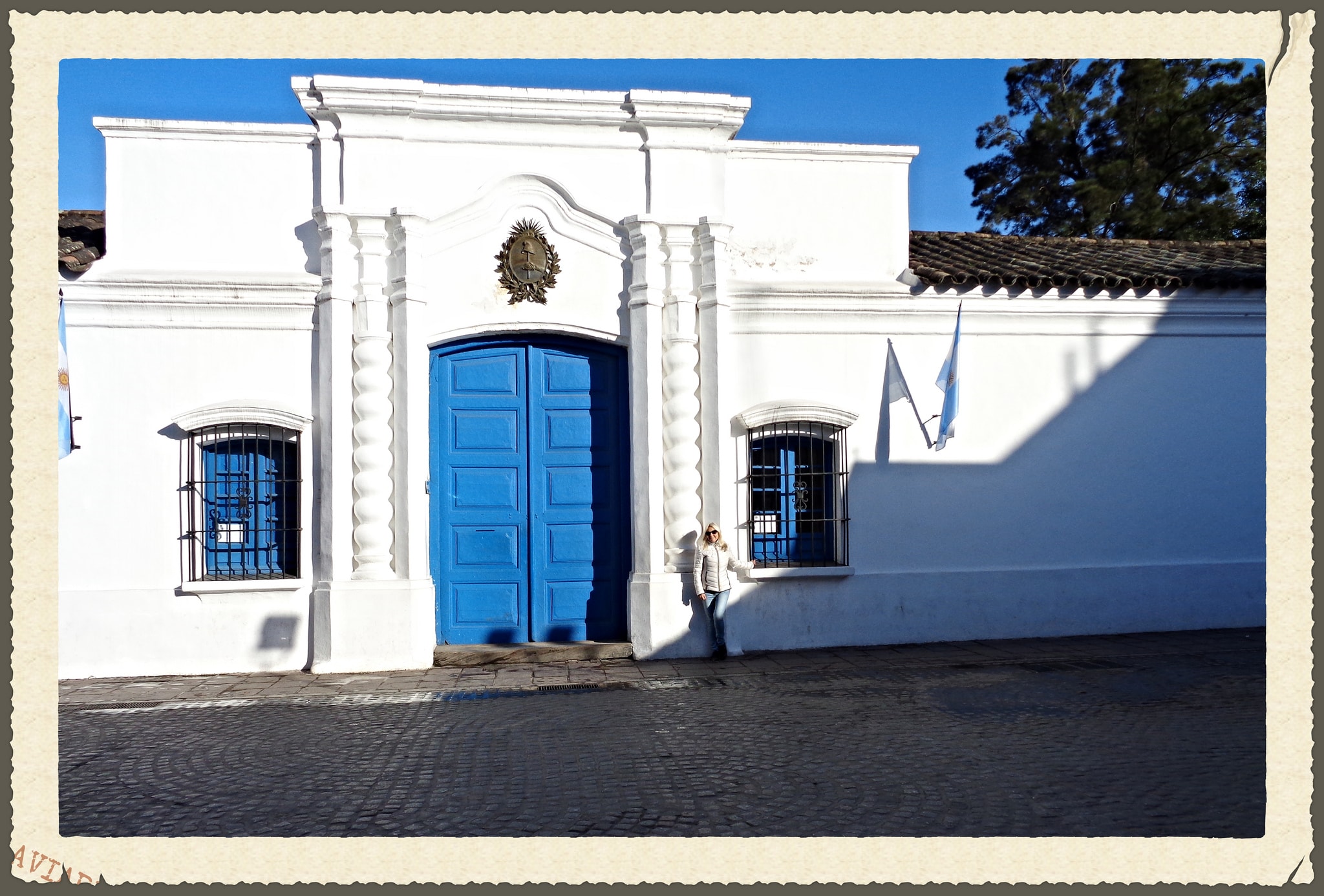 This historical house is a fine example of colonial architecture. The site of the Argentine Declaration of Independence in 1816, it was left unmaintained for many years and so fell into disrepair, after which a portion of it had to be demolished and was rebuilt in a simpler form than the original. However, it is still worth visiting to get a sense of the building types from around this time, and you can visit the hall where the declaration was signed.

This artistic museum is an homage to Pachamama, or Mother Earth, a god worshipped by the indigenous cultures of northern Argentina, Bolivia and Peru. The museum is home to some interesting statues depicting shaman, and features indigenous motifs and patterns on the pretty stone walls around the complex. There are also exhibitions dedicated to natural sciences and the arts.

This nature reserve was designated as a biological park in 1974 and was intended to be a “school of nature” administered by the University of Tucuman. Covering an area of over 14,000 hectares, it is home to a variety of wildlife, including many native birds and tree species. There is also a wonderful Yunga forest that visitors can walk around.

This museum of natural sciences is a great option for a day out, especially if you have kids. With sectors showcasing all areas of natural sciences from archaeology to paleontology and geology, the museum has many life-like recreations of animals from as far afield as Africa, and even has a huge skeleton of a dinosaur so you can get up close and personal with these incredible creatures.

Museum, Ruins
Add to Plan
Quilmes Ruins | © Paula Rizzi/Flickr
This archaeological site is located in the Calchaquies Valley and at one time was the largest pre-Columbian settlement in the country. Occupying a vast territory of 30 hectares, it was home to the indigenous Quilmes people, and dates back to 850AD. It was first discovered in the late 1880s and can now be visited by tourists, who can walk among the low-lying remains of the village.
More Info
Open In Google Maps
Tucumán, Quilmes, Provincia de Buenos Aires, Argentina
+543813089178

Museum
Add to Plan
Sugarcane is one of the major industries of Tucuman province, and is known worldwide for its sugar production. So it’s perhaps no surprise that there is a museum dedicated to Tucuman’s sugar industry. The museum itself is in a pretty house located on manicured lands, and is another good example of colonial architecture. Inside it has a number of white wall galleries, a stark contrast to the exterior.
More Info
Open In Google Maps
Parque 9 de Julio, San Miguel de Tucumán, Tucumán, T4000, Argentina
+543814516500

If you’re looking for some light activity during your stay in Tucuman, take a trip to the Cerro San Javier, a 30 minute hike that is suitable for families. After a short walk through the Yunga forest, you will walk along the river and come to a picturesque waterfall on the Rio Noque. Stop and take in the delicate flow of water that winds its way over the stone and into the shallow riverbed below.

This national park is a nature reserve and protected area, notable for its Yunga forest and biodiversity. Located in the Aconquija mountains at the south end of the Calchaquies Valley, at the lower levels you will encounter a particular type of local jungle, and the further up you go, the more barren and mountainous the landscape becomes.

Our Lady of the Incarnation Cathedral 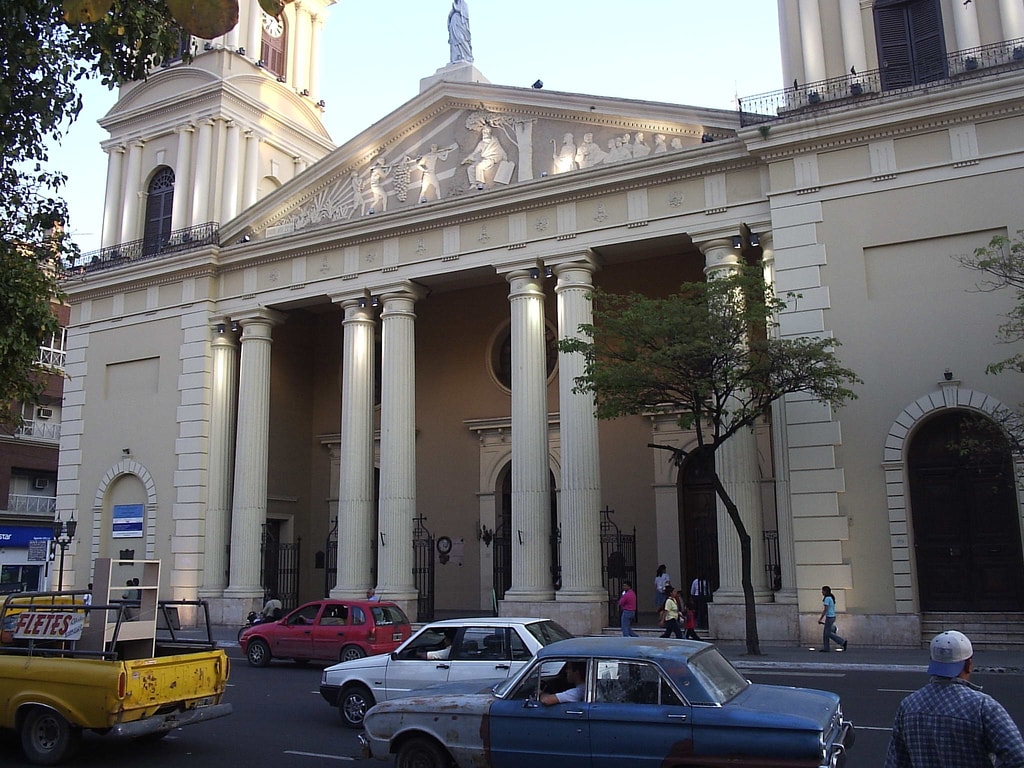 This is the city’s main church and was founded in 1685, judging by some of the cathedral’s foundations. Architecturally, it is an interesting mix of colonial and hispanic architecture, as well as some later 19th century additions by French and Spanish architects.

This nature reserve boasts a host of great natural features such as rivers, creeks, streams and waterfalls, all set within beautiful hills. To reach the waterfalls, you can follow the river, or take the path between the hills. The first path is shorter but more challenging, while the second is longer but much easier to navigate.