The Top Things to Do and See in Río Gallegos, Argentina

Río Gallegos in Argentinian Patagonia is the country’s most southern continental city. While it is not a huge attraction for visitors, it is common for tourists to pass through and spend a night in Río Gallegos on their way to the region’s more famous cities, El Calafate and Ushuaia. The city is currently in the process of trying to grow its tourism industry, given the thousands of tourists that visit Patagonia each year, and consequently it has a few decent attractions. Here’s our list of the top things to do in Rio Gallegos.

One of the main attractions for visitors to Río Gallegos is the penguin colony on Cabo Vírgenes. The colony is most full of penguins in the summer months (December-February), and during this time penguins chicks are a common sight. Since the area has not seen much of tourists, the landscape is totally unspoiled by buildings and rowdy tour groups, and visitors are completely alone, apart from the penguins. Also on the Cabo is a lighthouse, which can be climbed to take in the views of the surrounding Patagonian landscape. Visitors might also spot guanacos (part of the llama family), Chilean flamingos and a number of other birds native to Patagonia. 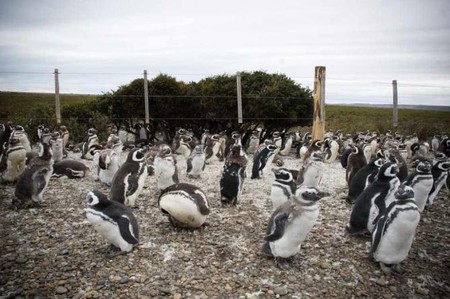 Within the city of Río Gallegos itself are a number of museums, the most interesting of which is the Museo Provincial Padre Jesús Molina, which details the natural history of the area. A significant number of dinosaur fossils have been found nearby, which are preserved in the museum along with other exhibitions on the geology, archaeology and indigenous history of the area. Other museums include the Museo Histórico Provincial, which chronicles the region’s history since colonial times, and the Museo de Arte, which exhibits local artists’ work and also holds art classes for the local community.

Laguna Azul is a lagoon that has formed in the crater of a dormant volcano. The lagoon is a beautiful turquoise blue, surrounded by a variety of volcanic rock formations, with the many different minerals forming a mixture of colours. No one is quite sure where the water comes from, nor how deep the lagoon actually is, but some geologists believe the water may somehow be connected to a spring from the Pacific Ocean. The lagoon is best viewed on a sunny day, in order to really appreciate the colours. There is also much wildlife to be spotted in the area, with the rocks being popular nesting spots for birds. 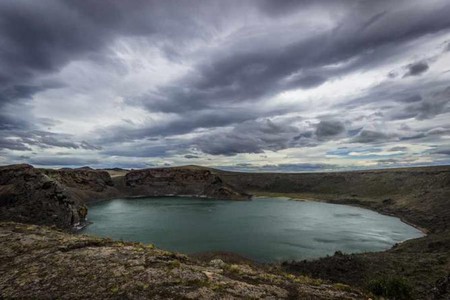 One of Río Gallegos’ main exports is wool, from the thousands of sheep that live on the area’s estancias (ranches). The estancias are privately owned, but all have main roads passing throughout them that are open to drive through. Visitors can therefore freely pass through these vast open plains, taking in the landscape and spotting wildlife. The land is classed as desert steppe, which means it is mostly dry and only a few types of shrub and grass grow there. Visitors are likely to see oil refineries (another of Río Gallegos exports), old lighthouses, and rugged cliffs as they drive through. Some estancias provide the opportunity to take a rest and a bite to eat, and some might even have accommodation or excursions on offer, depending on the time of year- it is best to check ahead with a hotel or booking agency in Río Gallegos. 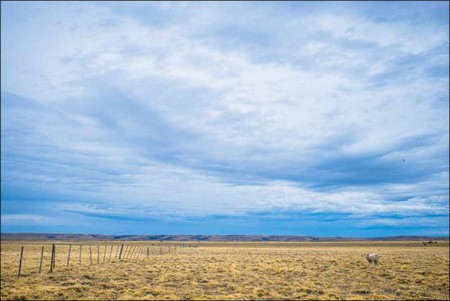 Río Gallegos is mainly frequented by visitors for its transport links to more touristic parts of Argentina, notably El Calafate in the east and Ushuaia in the south. The city has an international airport, from which it is possible to fly to Chile and Antarctica, as well as a good bus station that has plenty of regular departures to more touristic locations. As well as locations relatively nearby, there is also a bus straight to Buenos Aires, which takes a mere 38 hours. 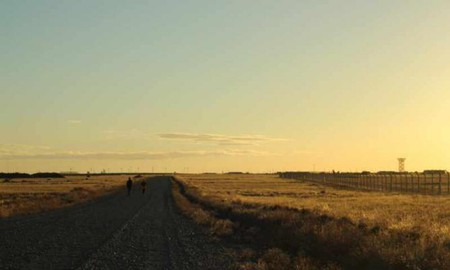