In a country where Tinder generates an average of 2.5 million matches per month, you would expect sex to be high on the list of people’s priorities. And so it is – that’s why there are over 160 love hotels in the capital of Buenos Aires alone. Here’s everything you need to know about Argentina’s telos.

Telos (ho-tel backwards in local slang) can be seen on almost every block from the rich area of Recoleta to the grimy ghetto of Once, a sure sign that Argentines are always keen to get their rocks off. Open 24 hours a day, they provide a home-away-from home for a few hours of post-club coitus, lunchbreak loving or afternoon delight. 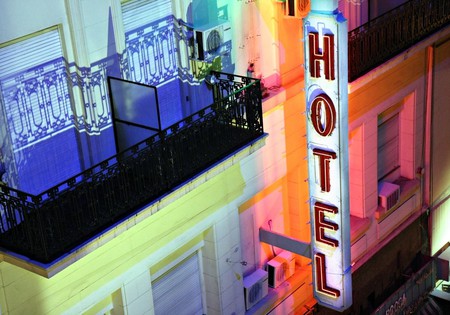 Evolved from the ubiquitous brothels of the port of La Boca in the late 1800s, telos in their current form began to be seen in Buenos Aires in the 1940s once brothels had been outlawed. Deemed a profitable business by many Spanish hoteliers who had come to Argentina after feeling their home country’s civil war, after telos were legalised in 1959, they took on a life of their own. The social standing of telos peaked after they were featured in the 1963 film La Cigarra no es un Bicho, and they even gained political currency when one was used as a guerilla hideout during the dictatorship. 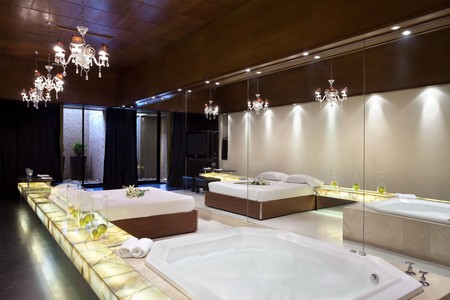 The real beauty of the telo lies in its business model, which is one of minimal customer interaction and high turnover. Most who frequent telos do so in their car, which means little to no face time with staff or passersby, as many rooms have parking within the confines of the room itself, meaning 100% privacy. Rooms in telos are be reserved in chunks of time, from one hour to three depending on your stamina, or overnight if you go midweek, which can often be worthwhile as (top tip!) breakfast is included the next day. 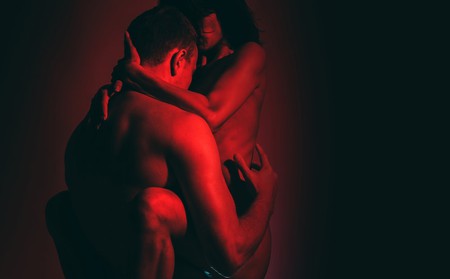 The demographics of telos are split into weeks and weekends, with weekdays attracting an older, perhaps even adulterous, clientele, whereas weekends are full of young lovers who meet in a bar or live with their parents and need somewhere to go. So while a midweek romp might be taken at your leisure, weekends are no time for dilly-dallying – there can be a wait to get into a room, as time slots are by the hour and rooms are cleaned after every use (phew!). 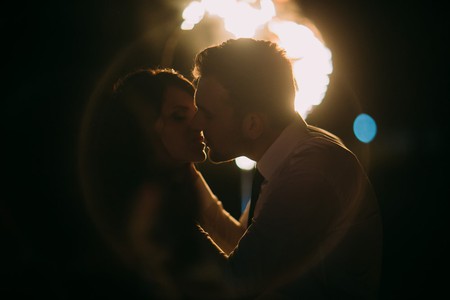 While business has waned in recent years due to inflation and more understanding parents, a new breed of sex hotel is on the rise: luxury telos. Located outside the city or in upper class suburbs, high class telos are marketing themselves as “occasion destinations”. Perfect for anniversaries or birthdays, many have fine-dining room service and private pools or jacuzzis for your indulgence. Dissors is one such telo, and the themed Gardens of Babylon (Jardines de Babalonia) is a firm favourite amongst Argentines, although you pay a higher price tag for the plush setting. 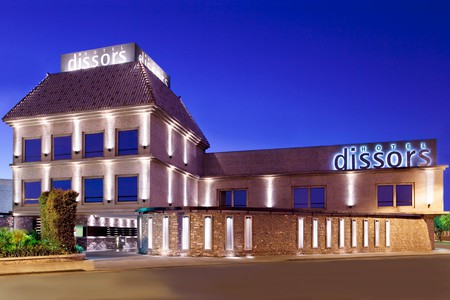