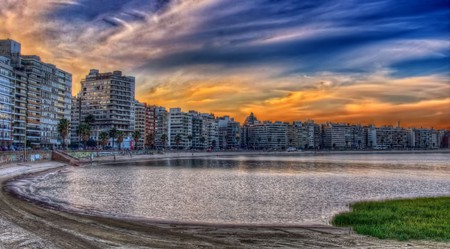 Everyone who picks up a tourist pamphlet knows the sights that tourists are expected to see. But what about ‘Portenos’? Where does a citizen of Capital Federale go if they want to get away for the day? Here are some destinations frequently visited by Portenos — as citizens of Buenos Aires are known.

Too many travel articles which talk about ‘Best Day Trips’ are hampered with two shortcomings: hyperbole and length-of-visit. A view which is ‘splendid’ to the writer, might be so-so to the tourist. The tower which is ‘iconic’ may just be old and well-worn. What is a ‘day trip’ anyhow? Is it a destination which takes 24-hours literally to travel, see the sights and return? Or is it a stop barely an hour away but could take a full eight-hour day to see it all? With this discussion in mind, here are some day trips favored by locals, it’s up to you which are ‘splendid’ or ‘iconic’.

Refurbished in 2011, this ‘estancia‘ — roughly the equivalent of an American ranch — has the feel of a posh rural hotel more than a stately home. The damask armchairs and chunky wood tables were purchased in local antique stores rather than passed down through generations. For a place to spend the day learning polo basics, this is the estancia in which to do it. Dozens of rural estates that were the private getaways of wealthy Portenos are now open to the public, and most offer a ‘dia de campo’, or country day, that’s perfect for travelers. 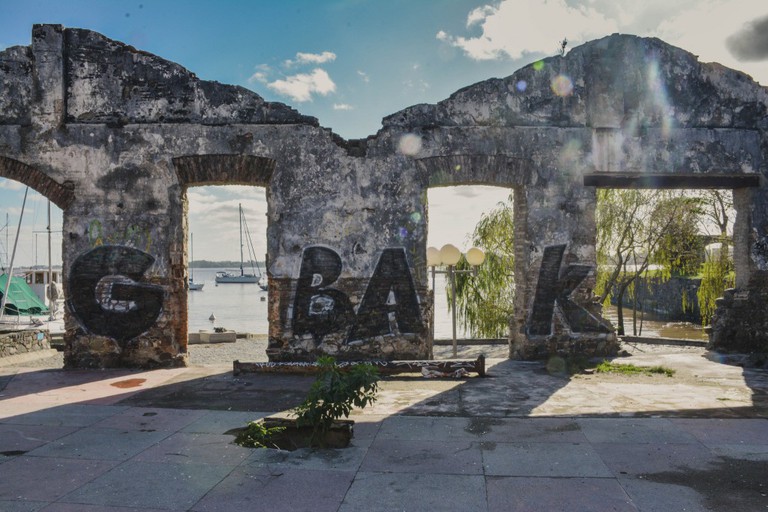 Since the Portuguese in 1680, through disputes with the Spanish, many have perpetually sought to get a slice of this Uruguayan town. UNESCO named Colonia’s historic quarter a World Heritage Site in 1995. Just across Rio de la Plata from Buenos Aires, the crossing takes either three hours or one hour, depending on which ferry you use. The ferry terminal, BUQUEBUS (pronounced BOO-key-boose), is conveniently located in Buenos Aires. Regardless of how you get over the river, be sure to take your driver’s license; you can hire a golf cart or scooter when you get to Colonia — they recognize all legitimate American driver’s licenses. 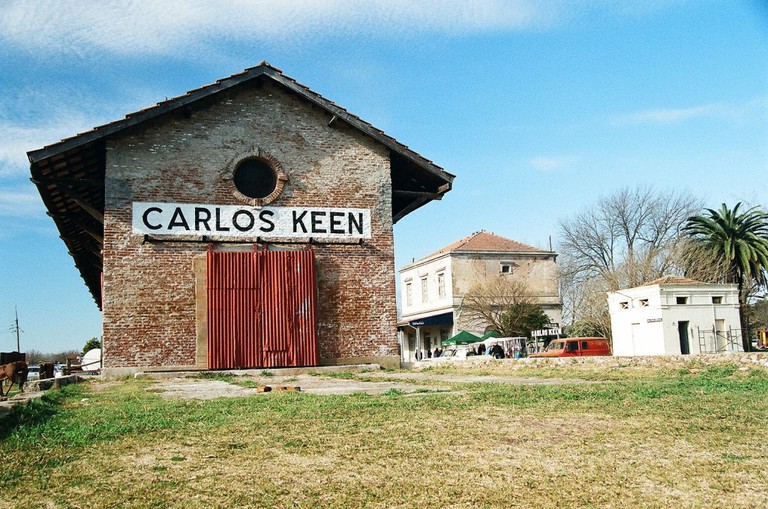 Carlos Keen grew around the town’s train state, as did many Argentine (and American) towns. When the trains stopped, the town quit growing. Now, the freeway keeps the city alive as it brings Portenos from Capital Federale to enjoy a luncheon of pasta or meat in a handful of restaurants. Picturesque in an eerie way, the town has the look and feel of an abandoned movie set for a spaghetti Western. 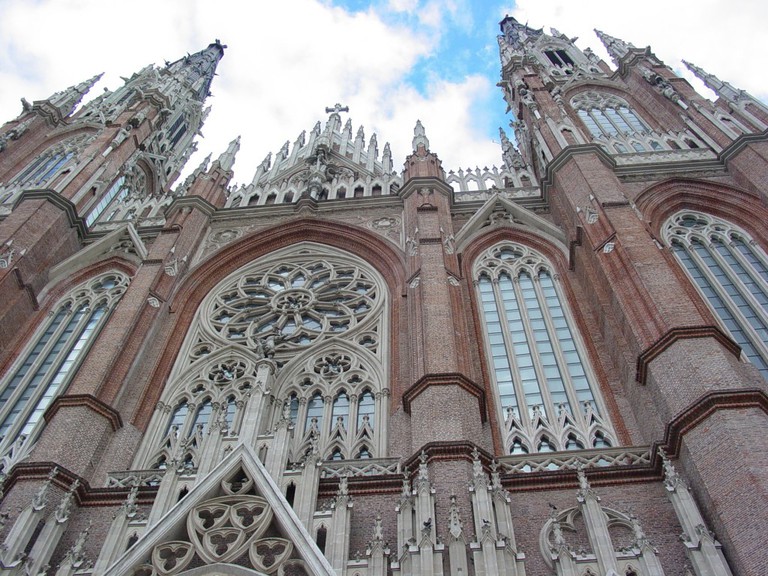 Confused? Good. Now forget all about that free civics lesson and focus on La Plata. Located about 35 miles from Buenos Aires, La Plata is called the ‘City of Diagonals’ as the street layout is diagonal with a plaza every seven blocks. Favoring European-style architecture, the city is home to a world-class national history museum. Children could enjoy a visit to Children’s City — the largest theme park on the continent. One of Argentina’s oldest cathedral is also located in La Plata. 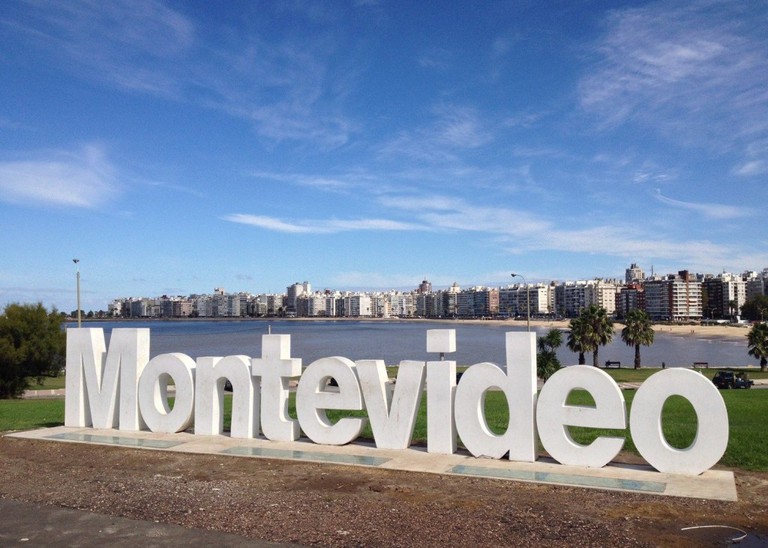 Visiting Montevideo in a 10-hour day is doable. Founded by Portugal’s early explorers and ruled by Spaniards, Montevideo is the southernmost capital found on the Rio de Plata. Portenos visit Montevideo to see Ciudad Vieja – ‘Old Town’ – which has numerous colonial buildings, museums, and art galleries. Tourists head to 18 de Julio Avenida to see the art deco buildings and to shop. 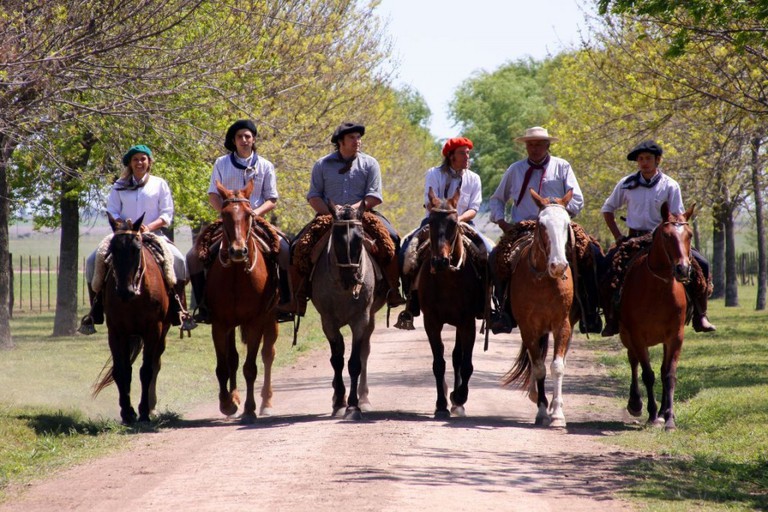 Hidden among green farmlands 70 miles from the capital, San Antonio de Areco is thought by many to be one of the nation’s more historic sites. In the middle of La Pampa, the city’s history is built around Argentine cowboys — or ‘gauchos‘. Eat asado (barbecue) and watch gauchos as they display riding skills. The only sights are a few museums, but the town’s colonial streets can be memorable. Leathergoods, silverware, and rope can be purchased directly from the shops where they’re made, and each November the town hosts Fiesta de la Tradicion – a day celebrating goucho traditions in honor of the poet Jose Hernandez. 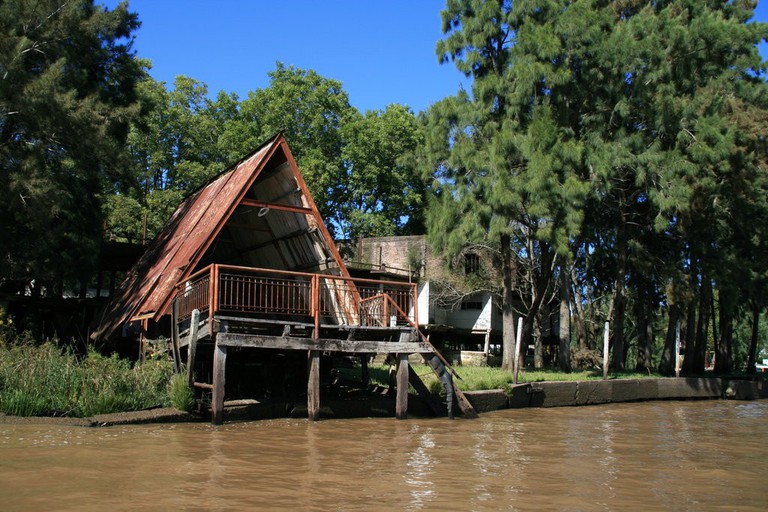 A home inside Tigre Delta | © Wikiwand

Tigre Parana Delta is 20 miles north of Buenos Aires. The trip can be made by boat, train or car as the area is accessible and convenient. A favorite getaway for Portenos, Tigre Delta is one of the largest deltas in the world. With interconnecting paths and a modern canal system, boat rides into the delta give a peek at local stilt homes as well as colonial mansions.