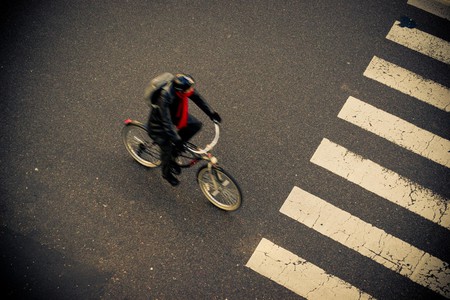 Bikes aren't just for commuting, they're also a great way to see the city! | © Gustavo Devito/Flickr

Despite what you may think of the chaotic metropolis of Buenos Aires, it is surprisingly bicycle-friendly. In recent years, the city government has worked hard to put in new bike lanes and develop green spaces for people to enjoy the outdoors on two wheels. We check out some of the best cycling routes in Buenos Aires. 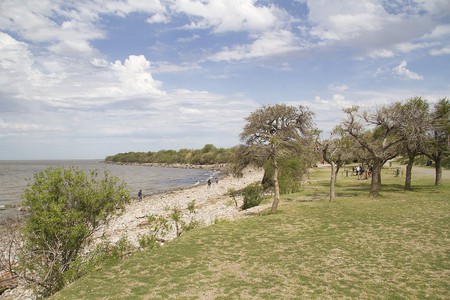 The eco reserve on the city’s southern coast is one of the best places to bike freely around in nature. This used to be a recreational area for wealthy Argentines back in the day, but when the train gave them access to coastal resorts in Buenos Aires province the area fell into decline, becoming a dumping ground for construction waste from the nearby port. However, nature intervened and reclaimed the land, converting it into a natural oasis in the middle of the city. There are many bike paths and you can cycle down to the river and look across to Uruguay if the day is clear. Grab a lomito sandwich at one of the food trucks closer to the city.

On the city’s northern coast you have a clean run right alongside the river, all the way from Recoleta, past the University of Buenos Aires, the domestic airport and the superclubs that line the river. See locals fishing off the boardwalk, families playing in the riverside park and hungry workers lining up at the food trucks to get their pork or beef sandwiches. Go on a sunny day when the water twinkles under the blue sky. 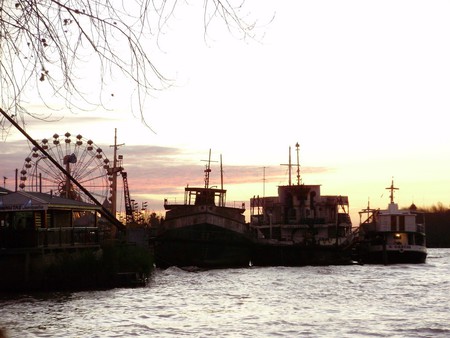 Heading out to the mouth of the Parana delta to the idyllic oasis of Tigre is not just something you can do on a boat. You can put your bike on the train and ride the 45 minutes from Buenos Aires out to the river delta, then get to know the waterside city at a leisurely pace, stopping at the many attractions along the way, such as the waterpark, casino, art museum or any of the cute cafes in the city.

Buenos Aires’ Palermo district benefits from a stretch of beautifully landscaped parks that act as the city’s green lung and separate it from the Rio de la Plata. The so-called Bosques de Palermo are some of the city’s most popular parks, perfect for cycling around and enjoying a touch of nature within the confines of the city. Take your bike and pull up to the Rosedal and take a stroll around, or lock your bike and rent a pedal boat to take a spin around the lake. Otherwise, just cruise along the paths where you will see locals working out, rollerblading or running all year round. 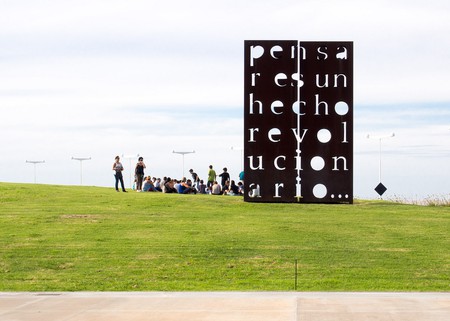 Bike, picnic and check out some art and history at Parque de la Memoria | © Dan DeLuca/Flickr

About half way along the Costanera Norte, beside the river you will find Parque de la Memoria – a peaceful and incredibly well-maintained park which is a memorial to the victims of the last dictatorship that ended in 1983 and saw some 30,000 Argentines killed by the regime. Parque de la Memoria is a great way to get a history lesson in a moving and beautiful setting, as the park has a museum, many plaques and boards with information about the dictatorship and Argentine history, as well as a sculpture garden with lots of amazing public art. Bring a blanket so you can sit on the grass and enjoy the view over the water.

Parque de los Ninos is a sports center and adventure park located at the end of the Costanera Norte in Nunez just before you cross General Paz motorway and leave the confines of the capital behind. Great for cycling to if you’re keen to do some skateboarding or other extreme sports on offer. During the summer months there is a man-made beach, perfect for tanning and relaxing. 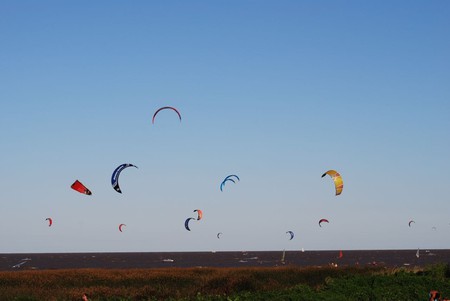 If you’re feeling energetic, keep going past the Costanera Norte and leave the city behind. After a while you’ll find yourself on smaller roads that are just a stone’s throw away from the grassy areas that separate the upmarket residential areas of zona norte such as Olivos, Martinez, Vicente Lopez and San Isidro from the river. This stretch of coastline is awash with people enjoying the sun in one of the riverside bars such as Peru Beach. Great for a spring or summer afternoon at the weekend.