The Best Argentine Wines You Have to Try 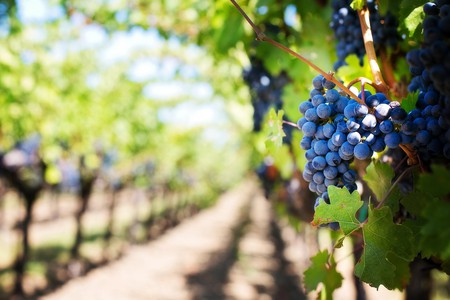 Argentina began producing wine back in the days of colonization, at first focusing on large-scale production rather than high quality bottles. However, since the 1990s the country has gone through something of a wine revolution, investing large sums of money into high-tech vineyards that have become internationally renowned. These days, the magnificent bodegas of Mendoza and Salta are up there with the best, offering top quality vino for rock bottom prices.

Argentina’s most beloved and famous grape, Malbec is the flagship red of the local industry. While other countries have steered away from Malbec in recent years, the ideal climate of Mendoza has seen production skyrocket to becoming one of the most planted varieties in the entire country. Argentine Malbecs typically have a robust tannin and tend to range from light and fruity to more elegant inky dark colors. 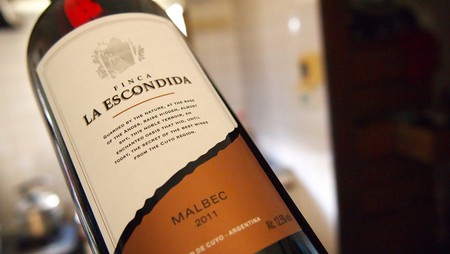 Torrontés is to white what Malbec is to red, the undisputed queen of the Argentine industry. These grapes are handpicked and fermented at low temperatures to produce a floral aroma with the perfect balance of acidity and mineral tones. It’s easy on the pallet and makes the perfect compliment to spicy foods. The grape is unique to Argentina, with most growing in the high altitude Cafayate region, although some can be found in Mendoza.

Original hailing from Bordeaux in France and now becoming popular in Argentina, Cabernet Franc is a full-bodied red that has attracted a lot of attention in recent years. The grape is rather similar to Cabernet Sauvignon, although a little lighter which results in a paler wine. Argentine Cabernet Franc is more intense than others found around the world, a quality that has earned it great popularity. The grape is expensive to produce which is reflected in the price tag, but it’s worth it for those special occasions. 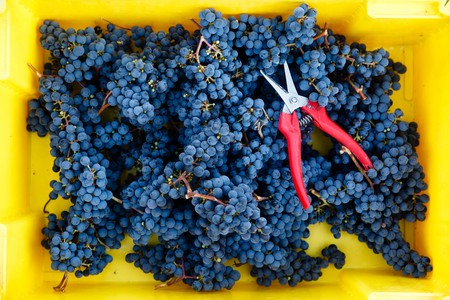 Traditionally used as part of the classic Bordeaux blend, Petit Verdot has a tendency to ripen too early and so has lost its appeal to European wine growers. In Argentina, however, the grape ripens much more reliably which has led to large-scale production of a single grape variety, primarily in the Mendoza region. It seems to garner strong opinions, some love it while others hate it, the only way to find out is to give it a try for yourself.

Readers who have made it this far down the list have certainly heard of Cabernet Sauvignon, one of the world’s most well-known varieties and second only to Merlot in international consumption. In the Mendonza region, serious efforts have been made to produce it well enough to compete with Malbec, but most people agree that these have been unsuccessful and that Malbec remains supreme. Having said that, there are a few excellent labels out there. 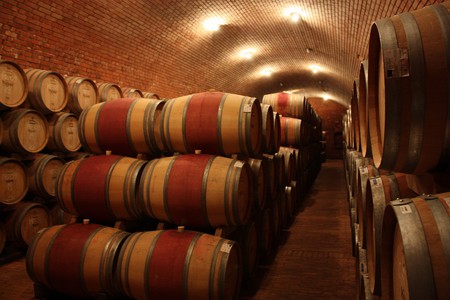 Bornada has been one of the most popular reds in Argentina since wine making first began in colonial times. This longstanding classic is produced in the Mendoza region and is mostly used in table wines and blends. Some vineyards, however, have succeeded in producing a sweet and palatable varietal.

Previously the most popular white in the country, Semillon has lost a bit of its shine in the last few decades, largely thanks to an increase in the popularity of Torrontés. This underappreciated variety makes excellent dry or sweet table wines, but very little else. A few Argentine vineyards have been attempting to reprise its former status as one of the country’s staple whites, with some success.