The 7 Best Cheap Eats in Argentina 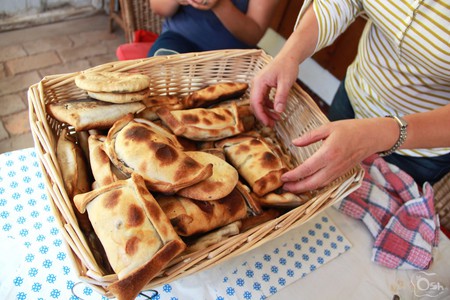 Argentina’s food scene is on the up and up. In the past few years, new restaurants boasting cuisine from around the world have sprung up all over the country, and local dishes have been given a revamp by contemporary Argentine chefs. But a lot of this food will make a serious dent in your wallet. Check out these best things to eat in Argentina if you are traveling on a budget. 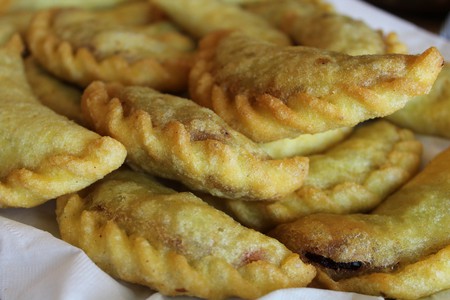 A staple dish all over Argentina, the humble empanada is the go-to food to eat on the go. This small yet tasty hand-held pie packs a punch, and you can usually order them fried or oven baked, depending on where you buy them. The fillings can be standard, such as meat, chicken, ham and cheese, or tomato and onion, but gourmet empanadas are on the rise. Spicy chunks of meat and more exotic fillings are becoming increasingly common, so don’t miss out on the empanada revolution if you are in Argentina.

Another firm favorite with locals nationwide is the choripan: a delicious, greasy chorizo sausage snuggled inside a floury breadroll. Choripanes can be bought from food trucks or roadside parrillas, and ordered in steakhouses all over the country. This is one of the cheapest yet most filling foods out there, and is designed to keep you going during a long day out and about on your Argentine adventure.

If you want to go the whole hog, order a lomito completo sandwich. This involves a large slice of butterflied beef topped with tomato, lettuce, ham, cheese, and an egg on a breadroll. For the full lomito experience, slather it with the local condiments chimichurri and salsa criolla. Beware, the lomito completo sandwich is a monster, but you definitely get the most bang for your buck.

A step up in terms of taste from the lomito is the bondipan, a slab of pork fillet in a baguette. This is more of a no-frills affair, as it is more commonly consumed with just the meat, bread, and some chimichurri on top. It’s not for the faint-hearted, and vegetarians might be horrified at the sight of such a huge piece of meat in a sandwich—but fear not, it is a taste sensation. 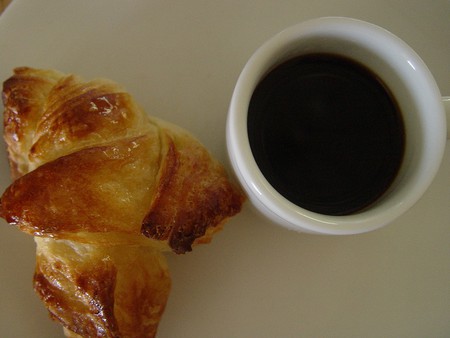 This mid-afternoon snack is typically consumed with mate during a tradition called merienda. While facturas, or pastries, can be eaten at pretty much any time of the day, they’re really meant to be eaten around 4pm or 5pm as a hold-over between lunch and the late dinners that Argentines are wont to indulge in. Facturas are usually sold by the dozen, and are a cheap option for those who don’t want to splash out on coffee and cake in a fancy cafe.

Pizza slices in Argentina are in a league of their own, and are a completely different breed to the famous New York slice. Expect more cheese and more dough, and not a slice of pepperoni in sight. Eat your slice standing up at the bar like the locals do, and if you want to go fully authentic, order a slice of faina to go on top. 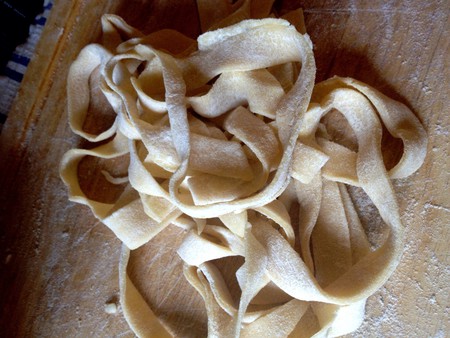 Since a lot of Argentines are descended from Italian immigrants, homemade pasta is a big thing here. There are tons of pasta casera shops all over the country, which offer a cheap and quick way to get your pasta fix without having to slave for hours over a pasta machine. Do like the Argentines do and get a take-away portion prepared for you.