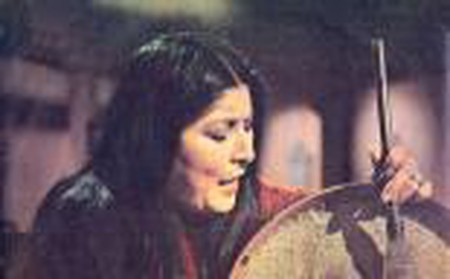 Known for a haunting voice and socially conscious songs, Mercedes Sosa was an Argentinian folk singer who became legendary throughout Latin America. Sosa was often called ‘the voice of the voiceless’ and La Negra, and her fifty-year career made her one of the most admired, recognized and treasured icons in all of international music. 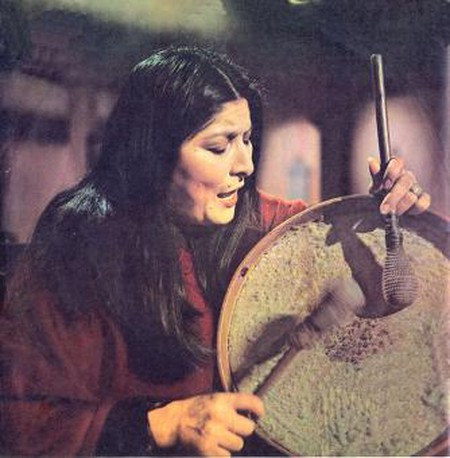 Mercedes Sosa was born in 1935 in the north west of Argentina, and became known for her precocious singing ability early on in her life. She recorded her debut album La Voz de la Zafra in 1959, when she was just 24, and began the life of an amateur songstress. But it wasn’t until 1965 and a chance meeting with fellow folk singer Jorge Cafrune at a national folklore festival that Sosa began her rapid ascent into critical and mainstream acclaim. Upon her success Sosa stood out as not just a musician whose gifts seemed otherworldly, but a performer whose dedication to social justice greatly overshadowed the material wealth and admiration of fame. While Sosa wrote and recorded mainly within a folk-inspired genre, during her later career her involvement in various cross-genre collaborations allowed for experimentation within rock and even opera.

Sosa’s lyrics and performances were not limited to entertainment, but were passionate responses to the violently escalating political climate of her native Argentina. During the turbulent 1970s Sosa toured throughout the country to massive crowds of devoted audiences. Her outspoken political views and role in the promotion of the socially conscious ‘nueva canción’ genre brought her unwanted attention from the authorities. In 1979, shortly after the instalment of Jorge Vidala’s brutally repressive military regime, she was searched and arrested on stage. She was subsequently expelled from her own country and forced to move to Paris and then Madrid, only returning to Argentina in 1982 as the military regime collapsed. Following her exile Sosa continued touring internationally to sold-out crowds who devoured the singer’s silken musical styling. Sosa continued performing abroad and in her native Argentina until her death in 2009. 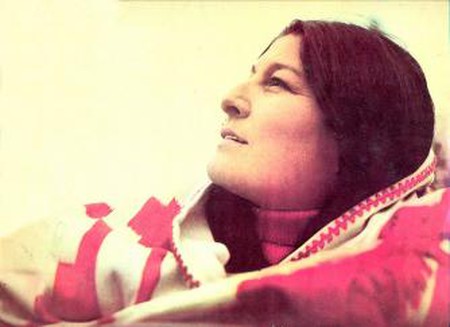 Sosa’s rich legacy is admired not only for a highly conceptual and accomplished canon of songs and lyrics, but also for her critical involvement in a socially conscious music movement within Latin American music. Nueva canción inspired, affected and aroused a sense of patriotism which transcended the often turbulent upheavals of social, political and military revolutions of the 1960s and 1970s. The ‘nueva canción’ is widely regarded to have begun in early 1960’s Chile but it experienced an exponential growth throughout Latin America over subsequent decades, influencing and stirring musicians, artist and song writers through its folk music roots. These songs stressed strong political narrative and empowerment of the rights of the individual. ‘Nueva canción’ lyrics are defined by their social awareness and a courageous rebuttal of extremist conservatism and authoritative military dictatorships. The messages of ‘nueva canción’ music emphasize humanist values empowering the individual through the liberation of philosophical creativity, imagination and identity. Often, and unjustly, viewed as ‘radical’ and ‘criminal’ by the authoritative regimes which Sosa spoke out against, musicians and artists were subjected to heavy censorship and banishment in their native countries. Mercedes Sosa was undoubtedly the defining presence within this movement, allowing her talent to transcend from the world of entertainment to that of inspired social activism.

Mercedes Sosa’s lavish career consisted of the recording of 40 albums which include the recipients of three Latin Grammys and various additional awards adding to her international admiration.