How Argentina's Pastries Got Their Name From Activists 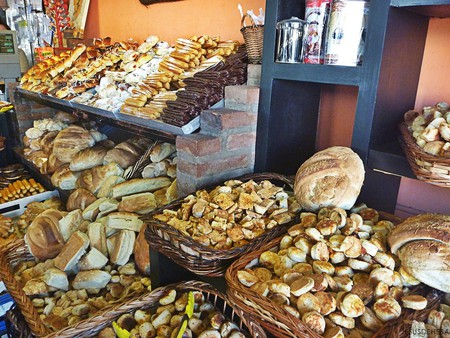 Argentines are big fans of pastries, especially with their afternoon tea, or merienda. But a lot of these moreish facturas, or baked goods, have unusual and sometimes ridiculous names. We take a look inside the surprising culture of the naming of Argentine pastries. 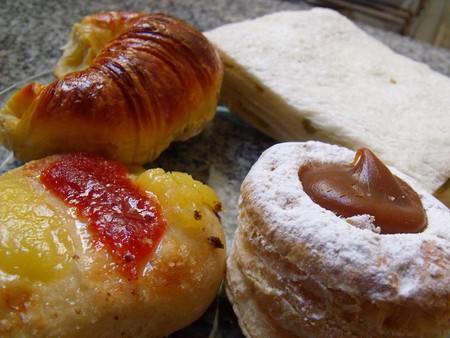 You don’t need to go very far in Argentina to come across a panaderia or confiteria, or bakery. On practically every block you will see stores selling carby treats galore, but you might be stumped if your Spanish isn’t up to scratch in terms of asking for what you want. Pointing will often suffice, and many bakeries have a self-service area for the facturas, where you can buy singly or by the dozen. But even if your Castellano, or local Spanish, could have you pass for a local, you might not know the origins of the pastry names you eat at around 5pm everyday with some mate. 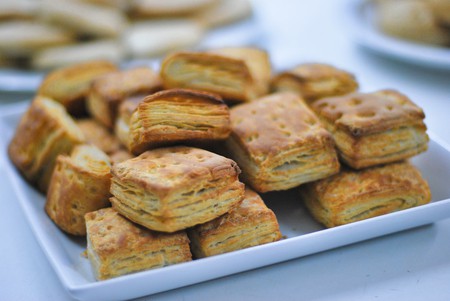 The collective name for pastries is facturas, literally translating to invoice, or bill. Legend has it that bakers gave the pastries this name to highlight their labours. This fits nicely into the growth of an anarchist society that emerged in Argentina in the 19th century, when many of the immigrants who came here from Europe were themselves anarchists looking for freedom, who wouldn’t be bound by the rules that a foreign government wanted to impose on them. Many of them were workers, and two famous Italian anarchists, Errico Malatesta and Ettore Mattei, were part of a recently formed baker’s union that was instrumental in an anti-governmental campaign which involved ridiculing the authorities by giving silly names such as “friar’s balls”, “nun’s sighs”, “vigilantes”, “little cannons” and “little books of fat” to the pastries they would eat every day. These blasphemous titles were anti-religion, anti-government and anti-police and were conceived as a way of provoking the established authorities. Tensions between the bakers and the government rose and resulted in many bakers going on strike, a form of activism that still persists in the country today. 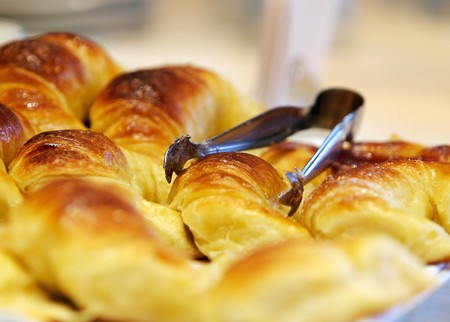 The origins of the names of other Argentine pastries have their roots in conflict and wars, especially in Europe, that date back to the 16th century. Argentina’s premier pastry, the medialuna, or half moon, is the local version of a croissant, and apparently was one of the first pastries to arrive with the European immigrants who landed in Argentina. The half moon pastry was apparently created by the Austrians to taunt their Turkish enemies during the Ottoman empire, as the crescent moon is a symbol of Islam. So even though the use of this pastry as a tool of political activism may not have originated in Argentina, it definitely still fits into the culture of protest, activism and sticking your nose up at your enemies or those who you perceive to be repressing you. The next time you are in a bakery in Buenos Aires, listen out for some of the silly names that the pastries have and have a little giggle to yourself now that you know where they come from.