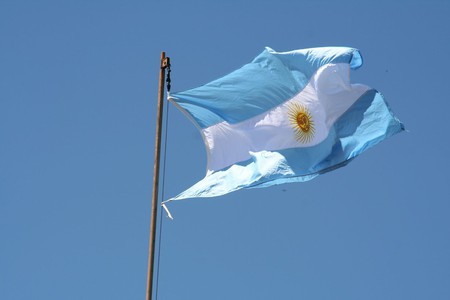 The Falklands War was a 10-week battle between Argentina and the UK for control of the Falkland Islands (or Las Islas Malvinas) in the Tierra del Fuego province off the southern tip of Argentina in 1982. After Argentina invaded the islands but lost the war, there were many veterans whom the country failed to adequately support in the following decades, making the war controversial on Argentine soil. Now in 2018, Argentina only has three years to try to invade the islands again.

In 2017, Argentina opened negotiations with Israel to restock its supply of fighter aircrafts. Argentina’s military crafts are notoriously antiquated—an old submarine that had been retrofitted with new parts famously disappeared off the coast of Mar del Plata in November of last year, never to be found. The new negotiations to obtain Israeli fighter planes is not only a strategy to build a new fleet of military aircrafts for defending Argentine airspace, but also a strategy to enable Argentina to invade the Falklands again if the country wishes to do so. This is unlikely, as Argentina’s new president Mauricio Macri is trying to repair the country’s relations with the UK, something his predecessor Cristina Fernández de Kirchner had no interest in doing and whose political agenda often had the opposite effect. 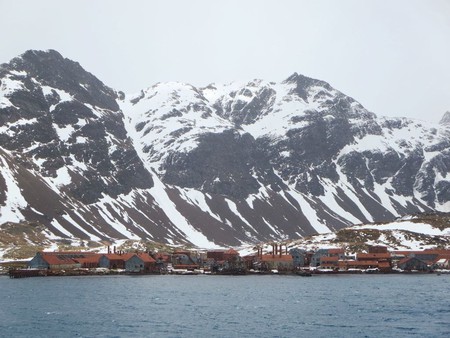 However, the clock is ticking and the time Argentina has to invade the islands is running out. While Buenos Aires is in talks with Tel Aviv to bolster the country’s ailing military, the UK is in the process of creating new flattop carriers that can transport fighter planes across the ocean. The UK’s military currently only has one, the HMS Ocean, which is only equipped to carry helicopters. The first of two new carriers being developed, the HMS Queen Elizabeth, should be ready by 2020, with the second slated for completion in 2023. These two new crafts will be able to carry a full squadron of 24 fighter planes in total, but if Buenos Aires manages to get their hands on Israeli aircrafts before 2020, it would become nearly impossible for Britain to defend the Falkland Islands if Argentina chose to invade.

Stanley on the Falkland Islands | © John5199/Flickr

Argentina’s military fleet was severely damaged after the last war—the country lost almost a third of its air force, which was never recovered. Argentina’s military in general suffers from a lack of financial investment and support, so perhaps a new set of fighter jets is just what it needs to boost its morale. Though you shouldn’t expect an invasion any time soon, if there is one, it will have to happen before the completion of the HMS Queen Elizabeth.