El Calafate: The Story Behind the Argentinian Town Named After a Berry

Wandering the trails of Patagonia, you sometimes have to actively remind yourself to take a second, forget about catching your breath, and lift your head to the views that will stop you in your tracks. Take in every sense, not only what your eyes are viewing, but what you are hearing, smelling, and feeling as you may never be here again. However, if you follow ancient Patagonian folklore and eat one of the Calafate berries you are bound to encounter, then you will be ensuring a prompt return to one of the most stunning places this planet has to offer. 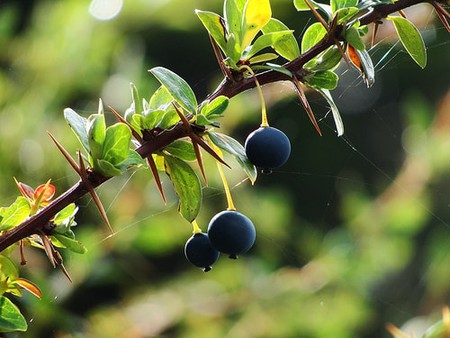 Fruit of the Patagonia | © Florencia Carcamo/Flickr

El Calafate is one of the most remote towns in all of Argentina, but, being almost 3000km (1864 miles) south west of the capital Buenos Aires, it is becoming one of the most frequented tourist destinations in Argentina. You come to this part of the world to enjoy the vast, untouched canvas upon which mother nature creates her masterpieces, and spending time on the trails you are bound to come across the perfect little blue berry – that is not a blueberry! It is also easy to assume a direct connection between the abundance of these berries to the name of the town, yet the story behind the name of El Calafate runs much deeper into Argentinian – and Patagonian – folklore than just a common growing fruit. 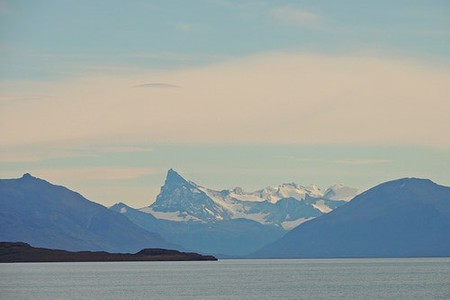 It is said that if you pluck and eat a naturally growing Calafate berry, you will soon be drawn to return to Patagonia. The power this berry allegedly possesses comes from the ancient tale of the daughter of Chief Aonikenk, known as Calafate. The young girl had stunning, shining, golden eyes, that caught the attention of Selk’nam, a young man from another tribe, and soon the two fell in love. Knowing full well that neither tribe would accept their relationship, they decided to run away from their respective families in order to be together in peace. Unknowing of their true love, Aonikenk blamed an evil spirit known as Gualicho, saying that he had possessed Calafate. In order to stop them from eloping, the Chief consulted the aid of a shaman, who performed a spell, turning the young girl into a thin green bush. Selk’nam, alone and devastated without his love, soon perished due to heartbreak and grief.

In the summer, the Calafate bush possesses shining golden flowers, which are said to be the eyes of the young girl, and the shaman, feeling horrible for the damage he had caused, transformed the flowers into edible little berries, which are said to make up the heart of Calafate. 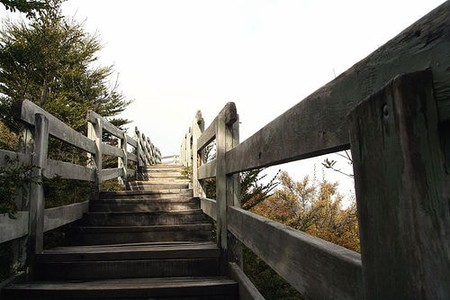 With the connection of two lovers, a father’s rage, and the spell of a shaman all rolled up into one plant and one little blue berry, it is said that anyone who eats one will be drawn back to the region. Now, no matter if you believe this ancient tale or not, you can use it and the power of the Calafate berry as an excuse to justify returning to this magnificent area.