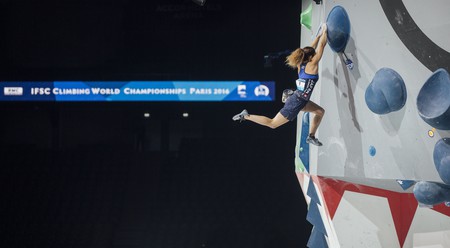 Three new sports have been added to the schedule for the next big youth sporting showpiece event, the Youth Olympic Games, from October 1-12, 2018.

Karate and sport climbing had already been given the nod for the main Tokyo Games in 2020, but the desire to attract ever younger audiences, as well as the desperation to be seen as innovative, means that that dance sport will also be debuted in Buenos Aires in 2018.

With cheerleading and Muay Thai also having recently been recognised as potential sports for inclusion in future Youth Games beyond Buenos Aires, it’s becoming increasingly obvious that teenage audiences are one of the biggest driving factors in sports gaining official status in one form or another.

Official recognition matters. Status as a sport can lead to increased government funding and tax exemptions. Now, the International Cheer Union (ICU), cheerleading’s governing body, along with combat sport Muay Thai’s International Federation of Muay Thai Amateur (IFMTA), which was also provisionally recognized, will receive at least $25,000 annually from the committee and the opportunity to apply for additional grants.

For dance sport, men’s, women’s and mixed team breakdancing battles will form the basis for dance sport, with kumite the foundation discipline for karate as athletes compete in three events per gender. Bouldering, lead and speed are the three disciplines chosen for sport climbing in a combined event for men and women.