Behind the Vinyl Revival in Argentina 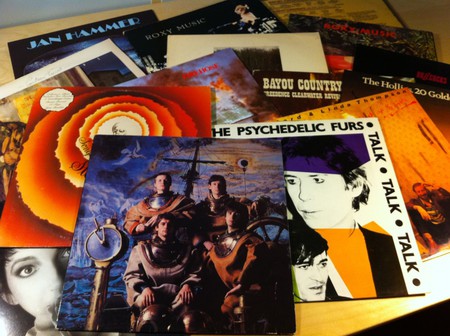 Argentina is a country where nostalgia permeates every corner, every city and every rural town. So perhaps it’s not surprising that this South American country is undergoing something of a vinyl revival. We take a closer look inside the movement behind Argentina’s spinning turntables. 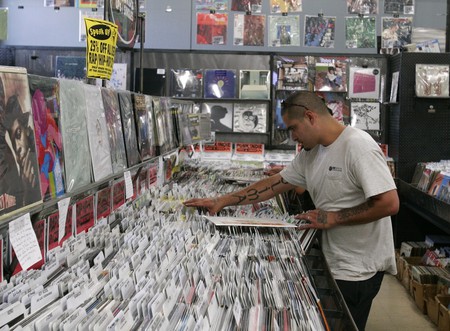 As digital technology continues to take over so many aspects of our lives, it’s also natural to see a reversion to the simpler times of an analogue existence. The Kindle has revolutionised reading, but many still prefer to turn the pages of a physical book, and slowly but surely, people are deleting their social media accounts in favour of in-person interactions. And so it goes for the music industry.

As Spotify and iPhones dictate much of the music we listen to, a certain sector of people are turning back time and reverting to listening to music the old-fashioned way: on a record player. Vinyl aficionados champion the syrupy sound of a record and the engagement with an album that comes from having to listen carefully to every song to know when to flip the record. So it makes sense that in Argentina, a land where the past is never really forgotten, vinyl has made a significant comeback. 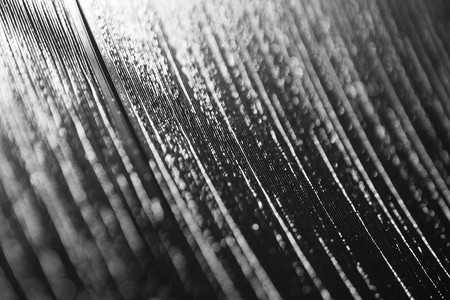 This, in large part, is due to the country’s first record-pressing plant opening two years ago. Perhaps an unlikely factory to be opening in an era where digital reigns supreme, but its opening marked a return to the vinyl obsession for South America. It was only the second plant to be opened on the continent, a few months after a plant in São Paulo in Brazil began pressing the coveted discs.

The Laser Disc plant is located in the Buenos Aires suburb of Mataderos and opened in March 2016. Laser Disc is a group with over 30 years’ experience in audio and sound production, and has been a market leader in the Southern Cone throughout that time. They are an innovative force in the industry, and the pressing plant was one of their latest moves for staying at the forefront of progress, albeit in an unexpected, retro way. Upon the opening of the Mataderos plant, the factory’s two presses aimed to have an output of 40,000 records a month – quite the feat for a country that, up until then, had no record-pressing plants to speak of. 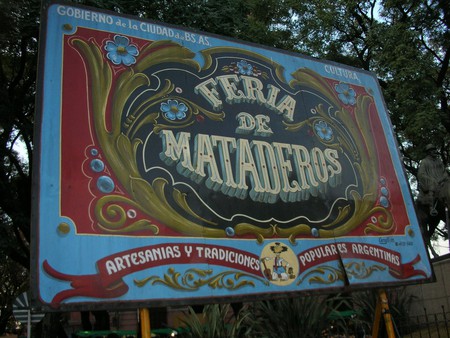 Mataderos is also the unlikely setting for a number of other quirky venues. This humble neighbourhood is home to an Adidas treasure trove, where boxes of vintage and retro Adidas clobber line the walls and can only be purchased by making friends with the cantankerous owner (if you’re lucky). There’s also a huge local market on Sundays which is a favourite pastime of gauchos, and is also a great place to pick up some traditional culinary products, such as salami and cheese. It’s the perfect place to stroll, grab a bite, peruse some trinkets and immerse yourself in the nostalgic turntable melodies of Argentina’s robust past.