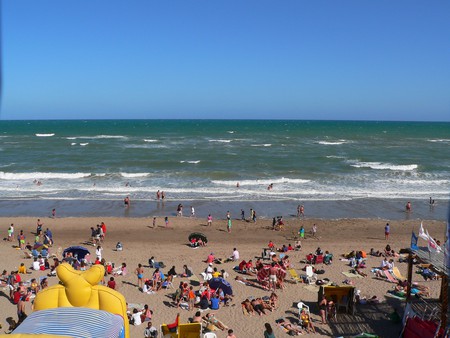 Summer vibes on the beach in Argentina | © Niels Bjerg/Flickr

Argentina has nearly 5,000 km (3,107 miles) of coastline – though its beaches aren’t as famous as neighboring Brazil‘s, they are plentiful and popular, especially in summer when they provide an escape from the stifling city heat. Here’s our guide to Argentina’s best beach vacation destinations.

The daddy of Argentine beach resorts, Mar Del Plata is located about 5 hours south of the capital Buenos Aires. Part tourist resort, part fully functioning city, it’s a haven for lovers of the outdoors as well as those who come to party hard on its beaches in the summer. As is typical of many of Argentina’s coastal beach towns, the Atlantic rolls in hard and fast, so Mar Del Plata is ideal for surfing and other watersports. Hit Playa Grande for all day beach discos, Playa La Perla for some old school beach time and Playa Varese for sports and activities. 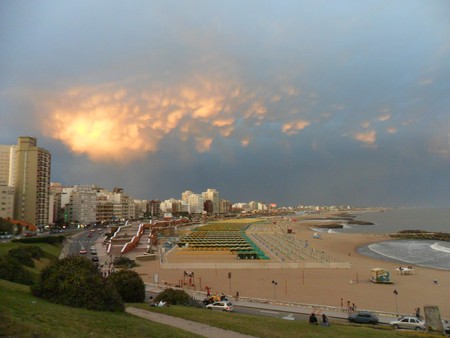 North of Mar Del Plata in the middle of a string of beaches lies Pinamar. This seasonal seaside resort is a popular haunt for wealthy Argentines and was purpose-built to attract tourists in the summer months. Composed of luxurious residences amid a forest that was formerly an expanse of sand dunes, Pinamar is one of the prettier coastal towns and is a popular destination for porteños, or people from Buenos Aires, who have summer houses there. 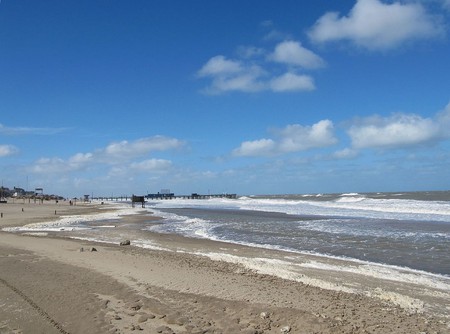 Located to the south of Mar Del Plata, Miramar is next in line to Pinamar for its claim to the seaside town throne. More heavily developed in terms of touristic infrastructure, such as beachside high-rise apartments, than Pinamar, Miramar too benefits from a healthy tourist season in the summer which keeps it afloat for the rest of the year.

At the other end of the spectrum to Pinamar is Villa Gesell, which attracts a different kind of society. Fans of ‘the strip’ and the discos and bars that come along with it will feel right at home in Villa Gesell’s youthful and bustling beach scene, but anyone looking for a relaxing beach vacation should probably look further afield. 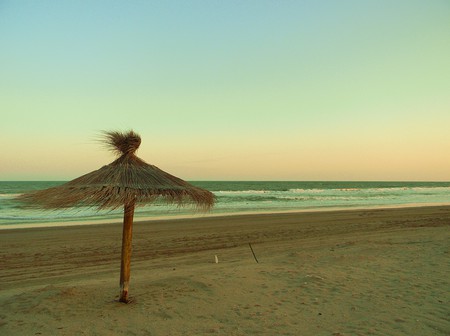 Cariló joins Pinamar in the upscale league of beach towns, and again the area was afforested to attract the well-to-do holidaymakers that like a bit of privacy. Sand dunes still abound, though, and four wheeling activities such as quad biking are a popular activity in the area.

Just a few miles from the hedonism of Villa Gesell lies Mar de las Pampas, an altogether different beach prospect. Nestled in a woodland that recedes from the beach, Mar de las Pampas feels more at one with nature than many of the other beach resorts along this coastal stretch, and the residences are more like chalets and cabins than houses or apartments. For the full Pampas experience, ride on horseback along the beach.

In the north of the country in Corrientes close to Paraguay, Ituzaingó is a beach town located on the banks of the Paraná River. This small beach is situated in a picturesque setting surrounded by lush vegetation and is famous for, among other things, its motorcycle convention. It also hosts a popular carnival in February. 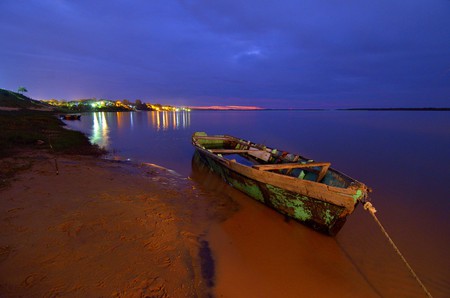