A Guide to Attending a Rugby Match in Buenos Aires 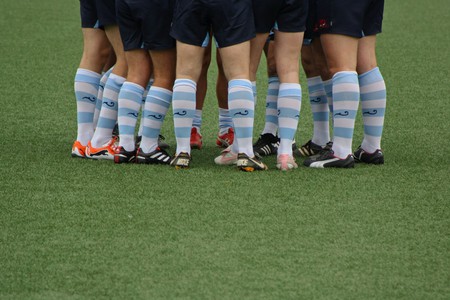 Argentina is arguably better known for its football than for its rugby. The beautiful game is revered nationwide, while rugby resides mainly in a few pockets of the country. But if you’re a keen rugby fan and you want to go to a match while you’re in Buenos Aires, here’s everything you need to know. 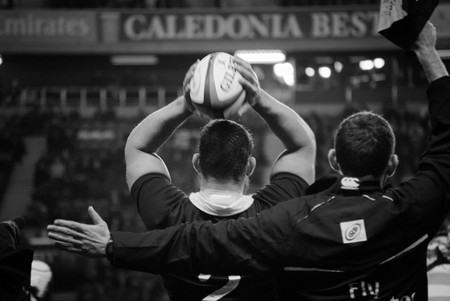 Club rugby in Argentina is mostly an amateur sport. Jaguares is one of the most popular teams in Argentina, and is a professional team that is part of the Super Rugby league, a southern hemisphere competition that includes countries such as Australia, New Zealand, Japan and South Africa. The national team is called Los Pumas, and their success has been responsible for a growth in rugby’s popularity in Argentina in recent years. In 2015 they defeated South Africa – a major triumph for the South American team – and were ranked ninth in the world in 2017. 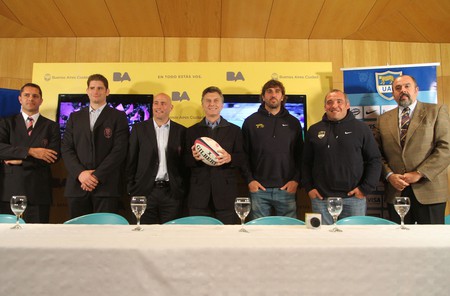 If you want to attend a rugby match in Buenos Aires, you will be pleased to know that it is significantly easier than getting to a football match. Football matches are rife with potential pitfalls, such as fake tickets, scams, the likelihood of violence and a ban on alcohol within 500 metres of the stadium. This can be off-putting for football fans, and it is only advisable to attend a football match via a reputable agent such as LandingPad BA, which organises tours to important football matches, such as the Superclásico between River Plate and Boca Juniors, in a safe, fun environment.

Rugby, is a very different ball game – literally! All club rugby matches take place on Saturdays, and most are played in the clubs in Buenos Aires province, where the majority of the athletics centres that are home to the rugby teams are located. Very few are within the capital itself, but this can be a good excuse to see a different side of Buenos Aires and to go a little bit further afield.

Once you get to the club, you can get your tickets from the box office or reception. Some matches will require you to purchase tickets, but others are free of charge, depending on the club. The ritual surrounding rugby matches is much the same as that surrounding amateur football. Argentines are a social bunch, and half the reason people go to rugby matches is to meet up with friends and family and spend the afternoon together. The rugby club will often have a café, restaurant or food vendor selling typical Argentine plates such as empanadas (meat-stuffed pastry), sandwiches de bondiola (pork shoulder sandwich), and lomo (beef tenderloin) and, of course, litre bottles of the local beer called Quilmes to wash it all down with.