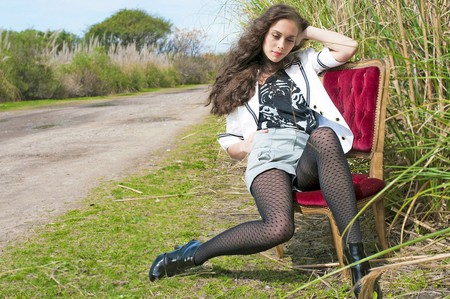 Argentines are a fashionable lot. In fact, many consider them the best dressed in South America and Buenos Aires is no exception. Strong European influences mean trendsetters readily snap up the latest international designs which are often infused by local artists to create a uniquely Argentine twist. From bustling second-hand street markets to exclusive designer stores, read on to get the lowdown on the best places in Buenos Aires to shop, eat and party for the distinguished fashionista.

Best places to shop for fashion lovers in Buenos Aires

Buenos Aires has plenty of great markets worth checking out, but those looking to expand their wardrobes should head straight to Fiera de Plaza Serrano in the hipster-haven neighborhood of Palermo Soho. Also known as Feria Cortázar, this pleasant weekend market sees nearby bars and restaurants converted into makeshift designer and boutique fashion stores. Scores of upcoming local young designers sell their wares throughout the day, many of which are unmistakably unique and edgy. After the shopping has been taken care of, an abundance of great places to eat, drink and socialize are just minutes away. 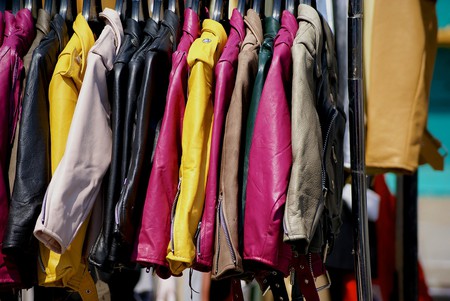 This beautiful Beaux Arts style building has a fascinating history. It was first built in the late 19th century as a railway station to provide access to the Pacific Ocean and its basement was later discovered to have been used as a torture chamber by the military junta of the 1970s. These days, thankfully, it’s a glamorous upmarket shopping mall with stunning Parisian inspired architecture that hosts some of the world’s most exclusive brands such as Ralph Lauren, Hugo Boss, Tommy Hilfiger and Lacoste. Galerías Pacífico is undeniably high end, so get ready to max out your credit cards. 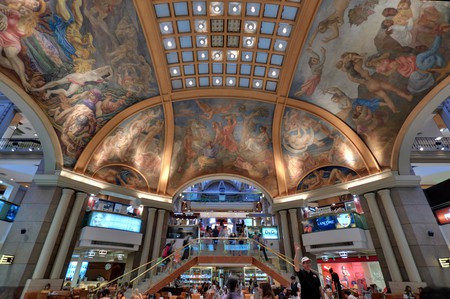 Get your vintage fix at El Buen Orden

Meaning ‘well organized’ in English, this ultra cool vintage store is actually anything but. El Buen Orden is a chaotic array of eccentric clothing and quirky accessories that have been haphazardly strewn around the store. It’s been in the same location for over 17 years and is a favorite among local hipsters who love the outlandish products on offer. Jam packed with zany handbags, hats, jewelry and clothes, it might take a little digging around to find something you like, but when you do, it’ll be totally worth the effort.

Best places for fashion lovers to eat, drink and dance in Buenos Aires

Considered by many to be the city’s finest restaurant, iLatina offers an unbelievably delicious eight course tasting menu in a sophisticated setting that has become the place to be over the years. What began as a puerta cerrada (closed door) restaurant quickly became so popular that a larger, more permanent venue was opened. Run by three Colombian siblings, iLatina’s famous tasting menu draws inspiration from all over the continent, with particular emphasis on the seafood flavors of the Caribbean. At ARS1,600 (US$105) per head, it’s not cheap by any means, but that just adds to the exclusivity. 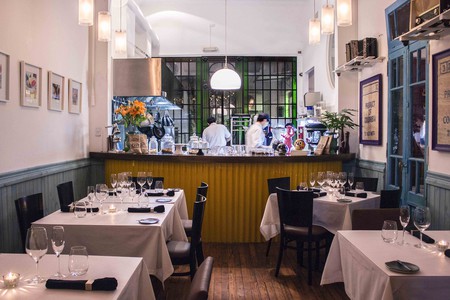 Hidden underneath a florist in Recoleta lies Buenos Aires’ coolest cocktail bar. A secret door behind an array of scented and colorful flowers leads to Florería Atlántico, a dimly lit speak-easy that is the epitome of class and sophistication. Each cocktail is expertly crafted by the city’s finest mixologists from an expansive menu that covers international classics and imaginative local creations. Be sure to dress your best in this popular late-night cocktail lounge, everyone else sure will be. 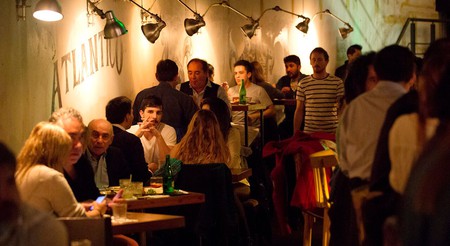 Live music and clubbing at Niceto

A Buenos Aires institution, Niceto Club has been entertaining the city’s fashionable youth since it opened way back in 1998. This hugely diverse music venue puts on gigs from a wide range of genres, but the most legendary night is definitely Thursday’s Club 69, a hedonistic smorgasbord of electro tunes, light shows, scantily dressed dancers and some seriously bizarre performance art. 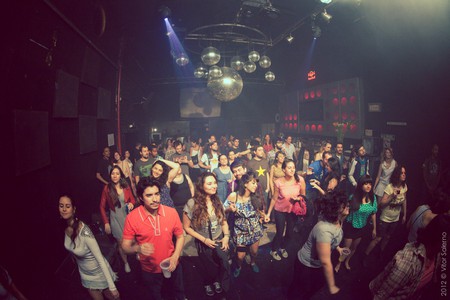