A Brief History of the Gaucho: the Cowboys of Argentina 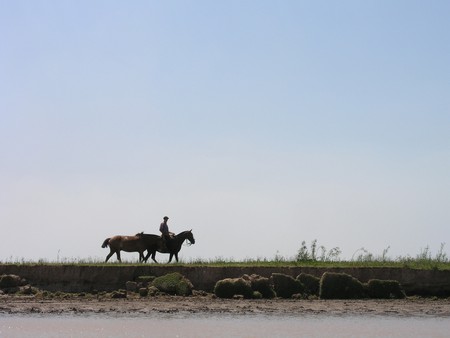 There are few people in Argentina as romanticized as the gaucho. He is a rugged, nomadic man who shuns modern city living to pursue a more simple existence in Argentina’s sprawling Pampas. The gaucho is an expert horse rider, outdoorsman and hunter who is known to be generous yet unruly – a historical outlaw. From early beginnings to the gaucho of today, let’s take a look at how this legendary figure has evolved over the years.

The gaucho first began to emerge during the War of Independence. Argentine patriot forces were constantly skirmishing with the Spanish in the country’s rural areas, often outnumbered and outgunned. Rural men of mixed Spanish and indigenous heritage joined in the fray, using their impeccable horse riding skills and knowledge of the land to provide valuable support to the patriots. They mostly fought as scouts, setting up ambushes and gathering precious intel. These men played a vital role in the war, which came to an end in 1818, and it was around that time that the namesake and legend of the gaucho came to be. 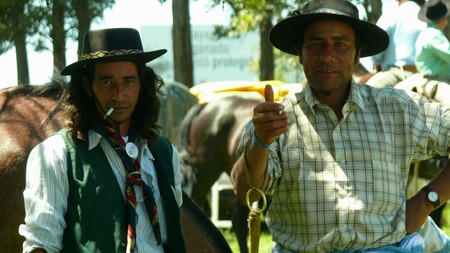 After the war, the gauchos migrated to Argentina’s fertile lowland Pampas which would become their new home. It was during this time that their culture really began to emerge. They found work mustering cattle, chasing down runaways and performing odd jobs for the owners of wealthy estancias (rural estates). A new type of dress appeared which was largely more functional than fashionable. They started wearing bombachas (baggy trousers) for horse riding, ponchos to keep warm in winter and wide brimmed hats to keep the sun at bay. Tucked away under a belt, they carried a facón (long knife) and a leather whip and lasso everywhere they went. The gauchos were nomadic people, traveling from estancia to estancia to find work, while living off a diet of beef, maté and wine. To woo the fairer sex, they composed a dance called Malambo which features incredibly fast and complex footwork. 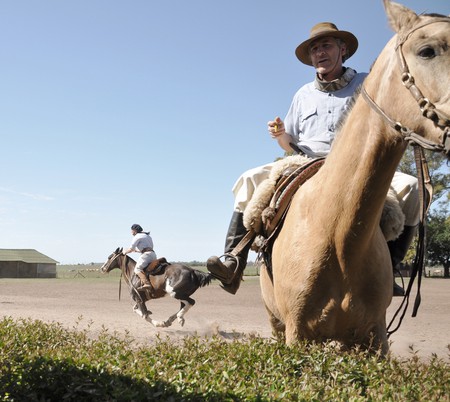 Towards the end of the 19th century, gaucho culture went into decline. These rugged country folk were marginalized by the greater Argentine community, who saw their rural lifestyle as uncivilized. Furthermore, the industrial revolution brought new technology that reduced the need for rural labor, putting many gauchos out of a job. The majority left for Buenos Aires to find employment, while those that stayed found work as herders, shearers and handymen. Some took on salaried contracts while others continued their nomadic tradition of wondering around the countryside. 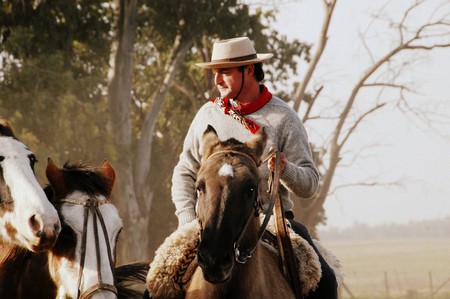 These days, many gauchos have discovered the exciting new industry of tourism. Local and international tourists relish in the chance to stay at an estancia and interact with a real life gaucho. The modern gaucho has learnt to become an excellent host and entertainer, performing duties such as cooking, playing music, guiding horseback rides and educating about their culture and traditions. Between entertaining tourists, however, gauchos still muster cattle, shear sheep and brand horses, just like they did in the good old days.