7 Argentine Phrases You Need to Know 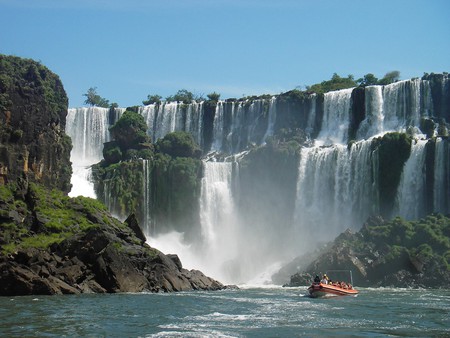 Argentina’s Spanish is a strange and wonderful thing. The language, locally called Castellano, is full of quirks and oddities, and Argentines are fiercely proud of their native slang, or lunfardo. Here are five phrases you should know before coming to Argentina.

‘Che’ is a word that many people will already be familiar with, although they may not know it. Iconic Argentine revolutionary Che Guevara was actually christened Ernesto, and was given the name ‘Che’ because of his prolific use of the word. It is definitely the word you will hear used most in Argentina, and it can mean a number of things. The most common usage means “hey!” or “man.” It is often used at the start of sentences when getting someone’s attention, such as “Che, escuchame,” or “Hey man, listen.” You will also hear it peppering conversation ubiquitously, so it’s no wonder El Che was bestowed with this worthy title. 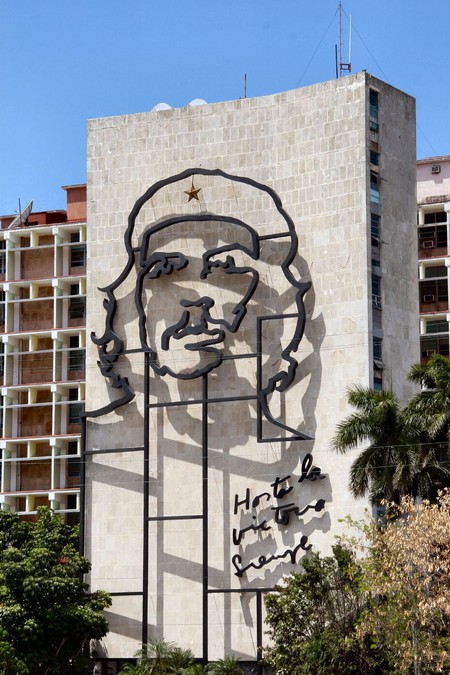 “Mira vos!” literally translates into “Look at you!” which, in English, having someone say this to you would mean you’ve accomplished some sort of achievement. But here it can be translated as someone nodding their head and saying, “Oh, right.” For example, if someone asks you where you’re from, and you say “Canada,” they might nod and say, “Mira vos.” Not that there is anything particularly special to an Argentine about the fact that you’re from Canada, or anywhere else for that matter, but this can be a funny one to get your head around until you’ve heard it a few times.

Argentines are a fiesty bunch, especially when it comes to traffic and road rage. So it’s natural that things can get heated if there is a traffic incident, and locals will exit their cars and have no qualms about causing a scene right in the middle of the road. A word that you’ll likely hear shouted in a situation like this is “pelotudo,” which means asshole, and it’s common to see it accompanied with lots of hand gestures to really bring home the point.

‘Boludo’ is often heard following ‘che,’ such as “Che, boludo!” Together they mean, “Hey, man!” but by itself boludo can be a term of endearment or an insult, depending on how it is applied. When used with friends, it is an amicable term, and can be thrown in at the start of end of any sentence. With friends it can also be used to mean someone is silly, in a funny way. But when used in a negative way to someone, such as someone who crashes into your car, you might say, “Sos un boludo!” meaning “You’re a complete idiot!” 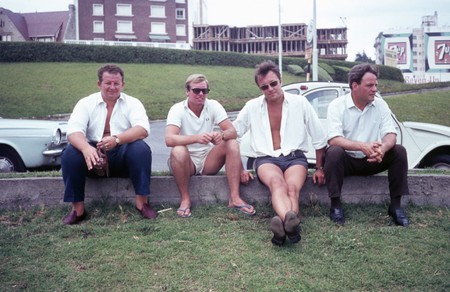 The literal translation of “Viste?” is ”Did you see?” But in Argentina it is used to illustrate or define a point. The usage here kind of means, “You know?” or “You know what I’m talking about?” So, for example, someone might be explaining something to you, and then at the end say, “Viste?” You nod and say, “Si.” No one ever says no to viste.

Effectively this can be translated into ‘listen’ in the sort of informal way you would say it if you were having a conversation with someone on the phone. The direct meaning in English would be, “Listen to this little thing for me,” but you will hear it peppering exchanges between Argentines at every turn.

Perhaps the best and weirdest Argentine phrase is “La concha de la lora,” which literally means, “The shell of the female parrot,” but here it means “the prostitute’s c**t.” This is bandied about shamelessly and you will hear even the most well-to-do citizens using their fair share of vulgarities. The subject can be interchanged for your mother (“la concha de tu madre”) or your sister (“la concha de tu hermana”) at will, and each is as bad as the other. 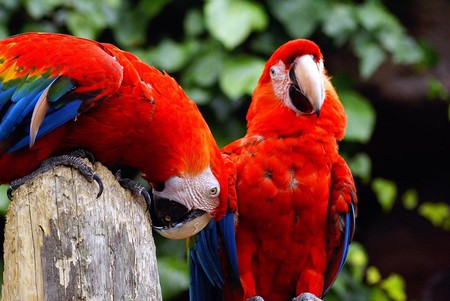 Parrots | © Martin Pettitt/Flickr
Give us feedback