6 Artists from Buenos Aires You Need to Know 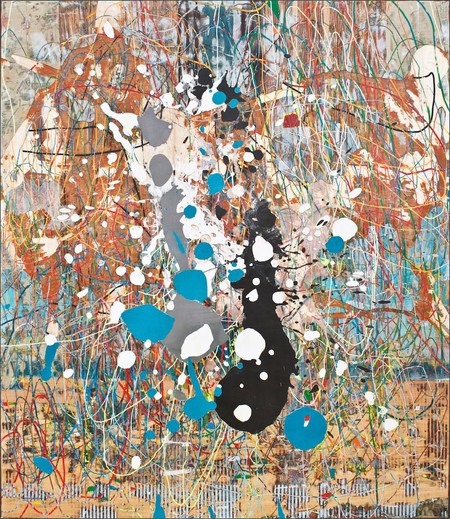 Buenos Aires is a vibrant city where striking art is all around – if you are ever in any doubt, just take a look at the work of these incredible local artists. 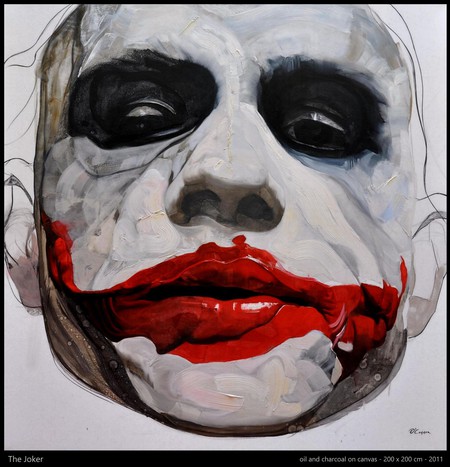 Born in Buenos Aires in 1966, Fernando O’Connor’s striking paintings have been exhibited extensively and are sought by private collectors all over the world. See his work here. 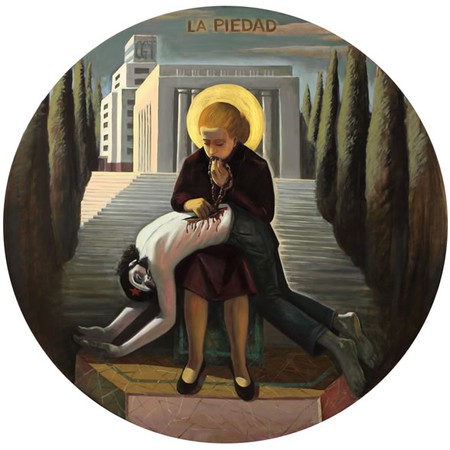 Famous for fusing Argentine politics with religious iconography, Daniel Santoro is a highly individual and fearless artist. Born in Buenos Aires in 1954, his fascinating iconographic work concerning the country’s divisive Peronist history has made him something of a controversial figure in the art world here. He also traveled to the East, where he studied Chinese philosophic texts, also incorporating some of those elements into his work.

Asked about his work by Culture Trip, Santoro responded in Spanish, writing:

Santoro’s politically-charged art stands in stark contrast with the otherworldly work of Lula Mari, a painter born in Buenos Aires in 1977. It’s hard to describe Mari’s work. She doesn’t use any outlandish techniques, yet somehow succeeds in conveying ideas and feelings that are distinctly modern, often bordering on the surreal: 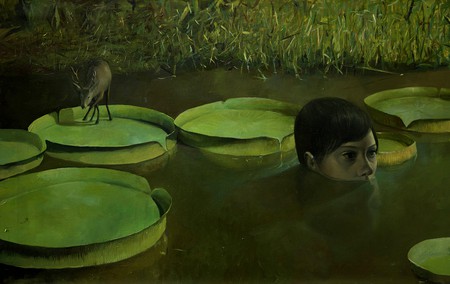 See more of her work here.

When I asked Mari about the art scene in Buenos Aires today, she wrote to me in Spanish, saying: “I see a lot of young people trying to go back to more pictorial techniques, and a really strong new generation of painters.” For her, the contemporary Argentine art market is “more focused on conceptual art, with many multidisciplinary artists learning from one another in workshops. A very rich cultural context, full of movement and very few economic resources.” 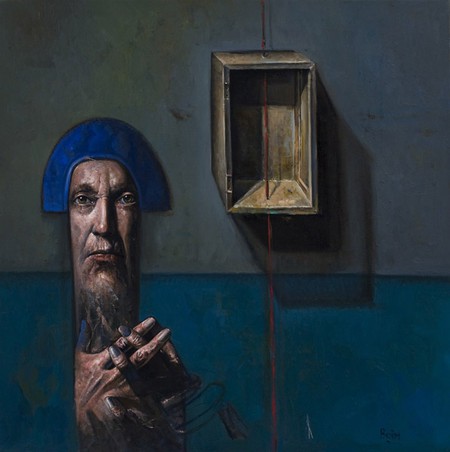 Alejandro Boim, 53, is a painter from Buenos Aires whose works have been exhibited internationally. See his work here.

Martin Villalonga is an extremely interesting abstract artist who was born in Buenos Aires but has spent much of his life in Mendoza. Now in his mid-sixties, he paints mostly in acrylic. He’s also quite a character – when he was 24 years old, he stuffed a huge abstract doll with birdseed and put it on exhibition, christening it Ug! Here’s one of his 2016 works, “Río” or River: 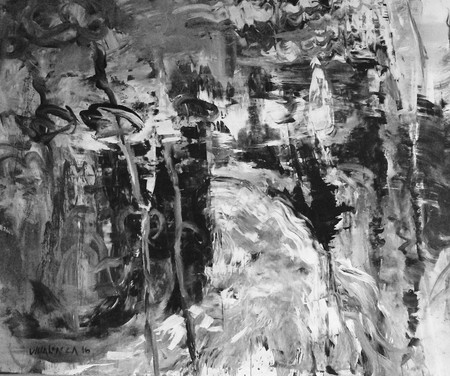 Born in Buenos Aires in 1984, the painter Federico Cattaneo is well-known internationally. He has studios in La Plata, Argentina, and in Miami, Florida. He currently lives and works out of New York City. Cattaneo told Culture Trip that he sees art in Argentine as having a “good future, although still emerging in Argentina and abroad.”