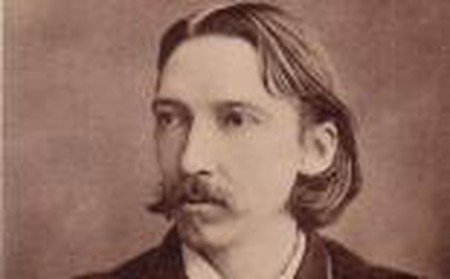 In the 44 years of his life, author Robert Louis Stevenson produced an incredible amount of works encompassing short stories, novels, essays and non-fiction. His love of travel led him to eventually settle in Samoa, where the author spent his final years drawing inspiration from life in the Pacific. 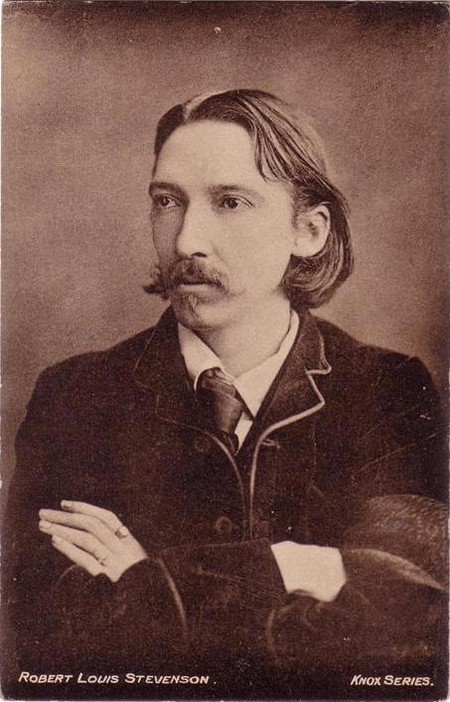 Robert Louis Stevenson’s journey to the Pacific was initially spurred by health reasons; suffering from poor health since childhood, Stevenson spent much of his life travelling between different locations in search of a warmer climate. In June 1888, Stevenson set sail and spent three years travelling through the South Pacific, spending short amounts of time in locations such as the Gilbert Islands, Tahiti and New Zealand. He eventually settled in the Samoan Islands, building a magnificent family property that was to be his home for the remainder of his life.

The change of scenery clearly fuelled Stevenson’s imagination, inspiring the author to write about the Pacific islands in Island Nights’ Entertainments (1893), In the South Seas (1896), The Wrecker (1892) and The Ebb-Tide (1894). The harsh realism depicted in these works was no doubt due to his own observations of life in the Pacific; for example, The Ebb-Tide paints an unflattering portrait of 19th century imperialism and depicts the suffering of the local communities at the hands of incompetent western colonial powers.

Echoing his fictional works, Stevenson became increasingly involved in local political affairs. In 1882, Stevenson wrote a work of historical non-fiction, A Footnote to History: Eight Years of Trouble in Samoa. In it, he describes the Samoan Civil War and criticises the American, German and British colonial powers’ battle for control of Samoa and its detrimental effect on the Samoan community. His political activism eventually led to the recall of two officials. 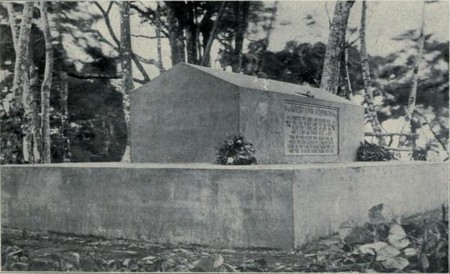 The influence of the Pacific on Stevenson’s works and personal life cannot be denied; it is therefore fitting that his tombstone should rest atop Mt. Vaea in Samoa, a serene site overlooking the sea, as a final symbol of the author’s deep affinity for the Pacific.