We Drank Our Tears: Remembering the Battle of Saipan 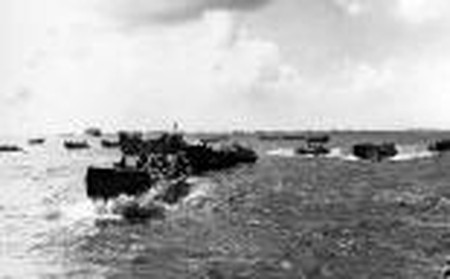 We Drank Our Tears: Memories of the Battles for Saipan and Tinian as Told by Our Elders is a collection of stories told by the indigenous inhabitants of Saipan about their experiences during the Battle of Saipan, one of the bloodiest Pacific conflicts in World War II. These stories were related to the next generation of Saipanese who transcribed them, symbolizing the importance of oral tradition in this community. 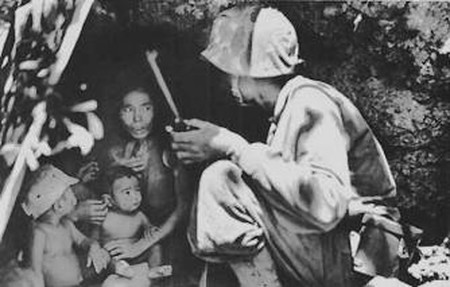 The Battle of Saipan occurred between 15 June and 9 July, and despite its relatively short length it was nevertheless one of the bloodiest Pacific battles in World World II. Seized by Japan after World War I, the island was of crucial importance in WWII due to its close geographical location to Japan. Today, Saipan is the largest island of the United States Commonwealth of the Northern Mariana Islands (CNMI).

The Battle of Saipan has been noted for its high civilian death toll, mainly due to suicide but also to the scattered nature of civilian shelters and close quarters to combat. At the time of the battle, there were an estimated 3000 indigenous inhabitants on the island, mainly Chamorros and Carolinians, and a population of more than 15,000 Japanese, Okinawan and Korean civilians in Saipan and Tinian. 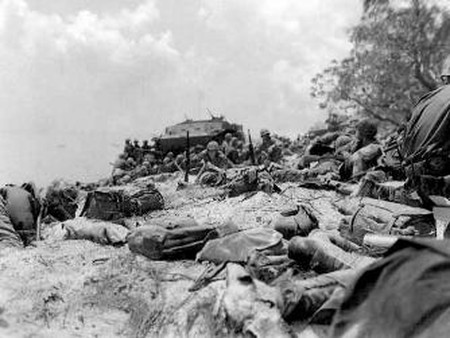 Whilst there have been books and films representing the American and Japanese experiences of the Battle of Saipan, there has been little information on the indigenous populations’ experience from their own perspective. We Drank Our Tears (2004) is the result of an ambitious project to rectify this gap in historical knowledge, utilizing storytelling and the oral traditions of the island to enshrine the indigenous inhabitants’ experiences of the Battle of Saipan.

Published in conjunction with the commemoration of the 60th anniversary of the US invasion of the Mariana, the book is a collection of individuals’ memories of their experiences during the battle, as told by the elders of the island to the youth. In light of this, it is unsurprising that the language used is simple and unembellished, though this does not make the themes dealt with in the stories any less poignant. Through reading the 79 haunting short stories, it is easy to understand why, for many of the participants, this was the first time they had ever spoken about these events since the war.

We Drank Our Tears is a stunning example of the result of a community-wide project that sought to give voice to the indigenous inhabitants of Saipan whose experiences had, until this point, never formally been recorded. The result a touching and deeply personal account of individual experiences of the atrocities of war.