Why Matariki Should Be a National Holiday in New Zealand 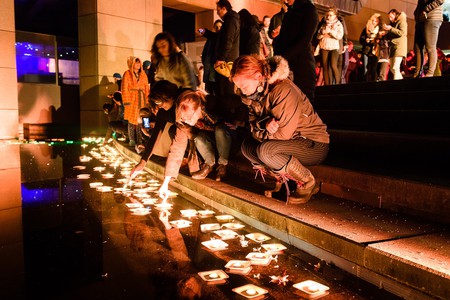 As New Zealand enters its winter season, a cluster of stars known as the Pleiades appears in the night sky. For Māori, this marks the start of a new year that is known as Matariki, the same name given in Te Reo (the indigenous Māori language) to the Pleiades cluster. The event, although increasingly celebrated country-wide, isn’t a national holiday, but many, like the national Museum of New Zealand Te Papa Tongarewa (Te Papa), believe that it deserves special recognition.

Matariki and the New Zealand identity

Creative director of Matariki at Te Papa, Dr Charles Royal, told Culture Trip that the Māori New Year could provide New Zealanders with an opportunity to reflect on their collective identity and history.

Te Papa, Royal adds, has been developing its own strategies to elevate Matariki’s status as a culturally significant celebration in recent years because it believes all Kiwis should embrace the traditions as their own.

You may ask yourself what makes Matariki so special. For Royal, it is the fact that its values and themes are universal:

Traditionally, Māori would light up fires and cook food to mark Matariki — a gesture that, according to Royal, has always carried a strong sense of connection between the living, spiritual and natural world.

Even to this day, Royal adds, we could embrace these lessons and apply them to our present-day lives:

In ancient times, Matariki marked the beginning of the year in the maramataka, the Māori lunar calendar. Celebrations were eminent until the 20th century, when interest in Matariki declined. From the 1940s until the early 21st century, observances of the Māori New Year were practically non-existent.

Te Papa is among the key players that helped reignite the country’s interest in the event. The museum’s annual Matariki festivities started in 2001, and have been growing steadily ever since; they have been marked by storytelling sessions, lectures, seminars, dance and musical performances as well as Māori cuisine showcases and special celebratory dinners. 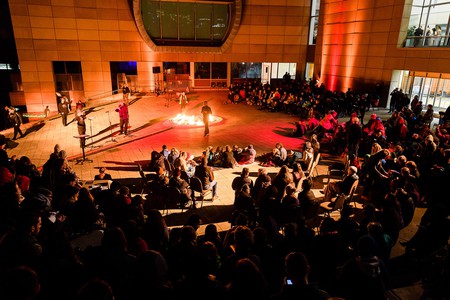 Along with raising awareness about Matariki and getting the community involved in festivities, Te Papa has also been monitoring how public perception of the event has changed in recent times.

In 2017, the museum conducted a national survey to get a picture of the wider public perception of the event. The results, Royal tells us, were quite promising: 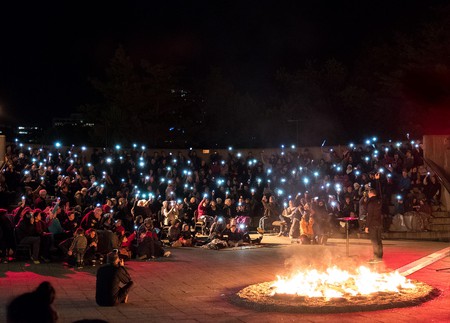 Royal says that while there is still a way to go before Matariki has the same awareness as, for example, Chinese New Year, recent talks about making it a national holiday show that things are moving in the right direction.

In the meantime, it is up to New Zealanders to continue to reflect on Matariki’s national significance.