The One Dish You Have To Try Before Leaving New Zealand 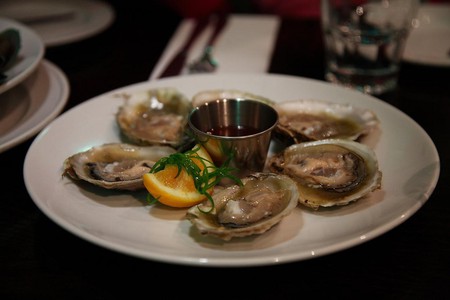 What comes to mind when you hear about New Zealand food? The humble savoury pies? Some traditional roast lamb? A cup of flat white? How about a slice of Pavlova? While it’s true that these options are all essential must-tries, we want to close in on a staple that is loved by locals but lesser-known to travellers: the Bluff Oyster.

Bluff Oysters are so popular, there’s an annual festival dedicated to them. Seafood restaurants throughout New Zealand also serve this highly sought after morsel — you’ll easily find them in fine dining establishments, mid-range eateries, supermarkets and fish markets too.

These aren’t some dainty little oysters that can be gulped in a single shucking, by the way. They’re massive, fleshy and chewy — and that is very much part of their appeal.

Bluff Oysters are seasonal delicacies, coming to New Zealanders’ plates from March to August. These bivalve molluscs are thought to be of the same species as the Chilean Oyster. They are known by many different names, including dredge oyster, Foveaux Strait oyster, mud oyster, flat oyster and deep water oyster.

The oysters are found throughout New Zealand but it is in the Foveaux Strait, right at the lower tip of the South Island, that they are most abundant. The area’s commercial oystering operations began in Rakiura/Stewart Island in the 1860s, gradually shifting to the port town of Bluff (which is just a short ferry ride away) in 1879, due to depleting harvest numbers. While these two areas have historically been the go-to for Bluff Oysters, Stewart Island fishers recently had to cease all farming operations because of a parasite that has been infecting local oysters by the droves. 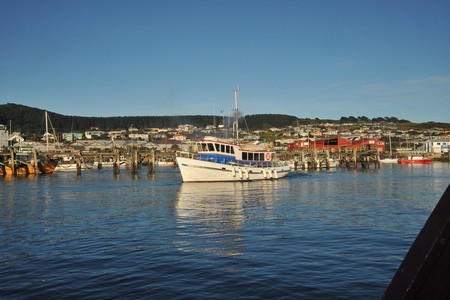 Not that this issue is spelling out a complete end to the entire Bluff Oyster market: recent testing has shown that wild oyster fisheries are safe for the time being. Some harvesting ventures have had to pause operations for infection checks, but efforts are being made on all sides — government and commercial — to ensure the industry continues to be sustainable.

So yes, definitely consider trying this dish while it’s still freshly available on New Zealand’s shores. Locals love it and, if you have a palate for seafood, you’re guaranteed to fall in love with it too. 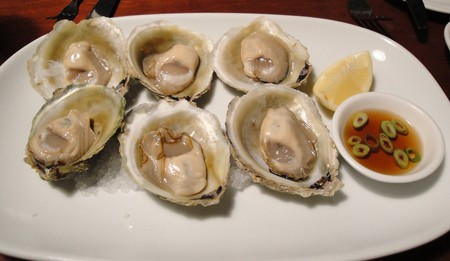