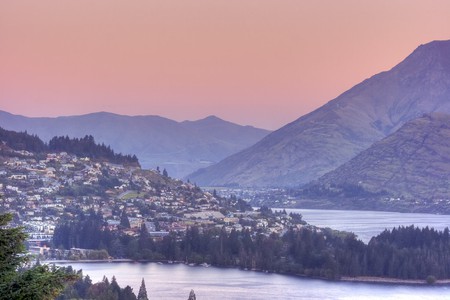 Queenstown might not be a big city, but it has plenty of interesting neighbourhoods to explore. Whether you’re looking for the ideal getaway spot for a short-term visit or you’re seeking out something for a longer term stay, here are some of the coolest suburbs in town.

Set on the lower slopes of the Ben Lomond mountain, Fernhill offers the ideal base for those wanting to get active. There are a number of walking and cycling trails that can be accessed from this residential area, including the Fernhill Loop Track in the Ben Lomond reserve and the Arawata Terrace Track that stretches from Arawata Terrace to Queenstown-Glenorchy road. The area is also known for having lots of hotels right on its doorstep.

Shotover Country is an emerging suburb that was officially established in Nov 2012, when its first set of houses were put up for sale. The young neighbourhood is set in a sunny rural location, close to the Kawarau and Shotover Rivers, and enjoys spectacular views of the Remarkables mountain range as well as being quite close to the international airport and Frankton village. 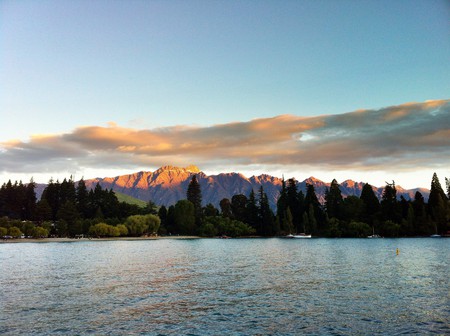 Sunset on the Remarkables | © portengaround/Flickr

Queenstown Hill is quite close to the town centre, and is best renowned for the iconic Time Walk trail that was established to mark the beginning of the new millennium. Those who want to explore the three-hour loop track can access it via Belfast Street – the journey will showcase the area’s historic roots as well as providing plenty of wonderful vistas to cherish. 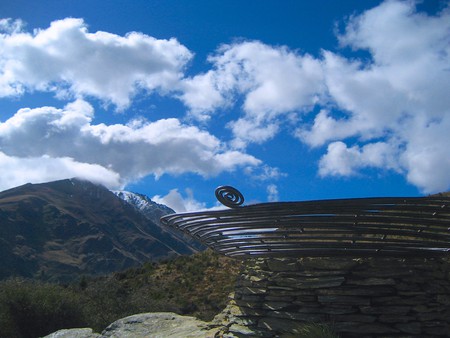 Also known as the Kelvin Peninsula, the suburb of Kelvin Heights is notorious for being one of the most expensive residential areas in New Zealand. In fact, the area lays claim to being the South Island’s first million-dollar neighbourhood. Lavishness aside, Kelvin Heights makes up part of the Queenstown Trail, an absolute must-do for avid cyclists pedalling through New Zealand’s adventure capital. 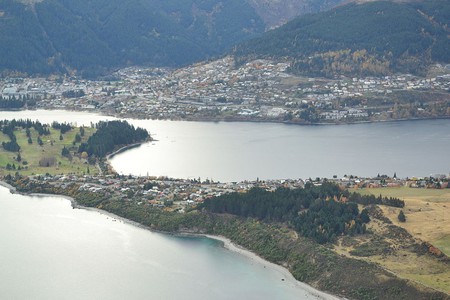 Arthurs Point is a good go-to for visiting thrill-seekers: this is where you’ll find the main provider for jet boating experiences over the Shotover River. The suburb is also within close range to Queenstown Hill, the Bowen Peak and central Queenstown. Arthurs Point also provides access to the popular walking/running moonlight track, which ventures into Ben Lomond and Moke Lake. 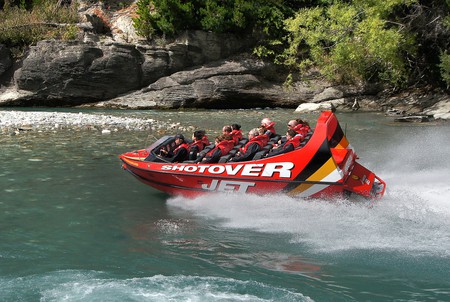 Frankton is where the international airport is located, as well as being the main shopping area for Queenstown dwellers. Within this suburb you’ll find the Remarkables Park Town Centre, the historic Kawarau Falls Bridge (home to the world’s first commercial bungy jumping operations) and the Queenstown Events Centre. For those with an affinity for farmers’ and craft markets, the Remarkables Market gets in full swing every Saturday during the summer season.