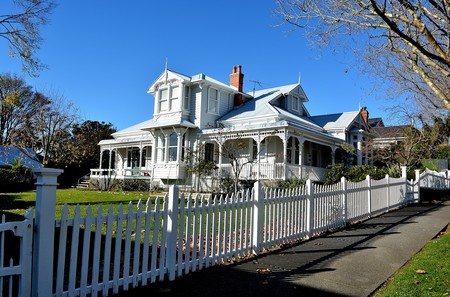 Every area in Auckland has a distinct personality. In fact, the city’s sheer size means no neighbourhood is quite the same. Some of the coolest suburbs have an alternative charm that will leave a lasting impression. Here are a hand-picked few you should definitely explore while you’re exploring New Zealand’s largest city.

Devonport is at the southernmost point of Auckland’s North Shore, and is one of the city’s oldest settlements. A rich Maori heritage, interesting maritime history and Victorian-style villas make this an awesome destination for a day trip. You can catch a ferry into Devonport from the city – it only takes 12 minutes to get across the harbour. From there, you’ll be able to marvel at a lovely coastline as well as a trove of architectural wonders. 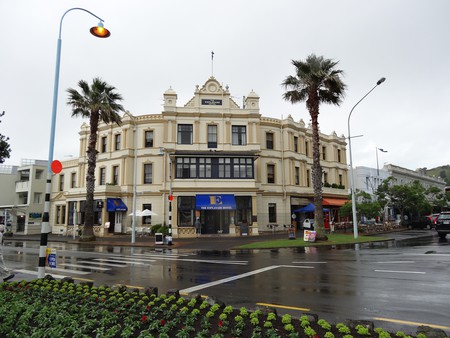 If you’re wanting to get your fill of the hippest bars, classiest restaurants and best boutique stores, then Ponsonby is the place to visit. The area is a mere 10-minute distance from Auckland’s central business district, granting you easy access to all the best urban destinations. It’s a bit of a posh suburb, with a mix of classic houses and modern establishments that are bound to keep you entertained for hours on end. 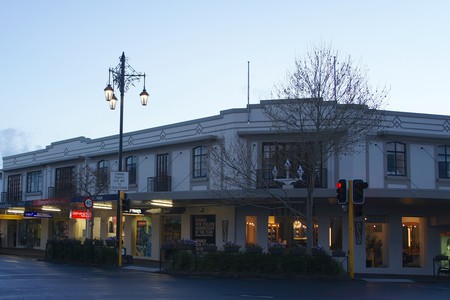 Parnell is Auckland’s oldest neighbourhood, and looks very much like an old-time village. It is lined with upmarket boutiques, interesting cafés, and a beautiful rose garden. Parnell is also home to the esteemed La Cigale French market, which runs every weekend – truth be told, no Auckland trip would ever be complete without paying a visit to this eclectic foodie event. 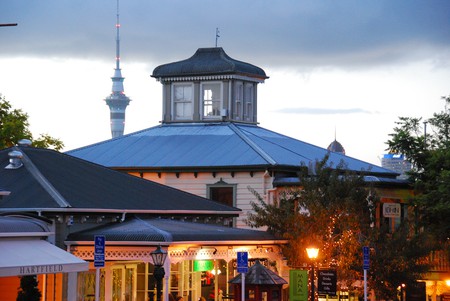 Mission Bay is a thriving neighbourhood that is also home to some of Auckland’s best beaches. It’s surrounded by cool cafés and restaurants that will give you plenty of picturesque views of the harbour. You can take a stroll on the promenade, or just sit by the sand as you marvel at the incredible Rangitoto Island from a faraway distance. 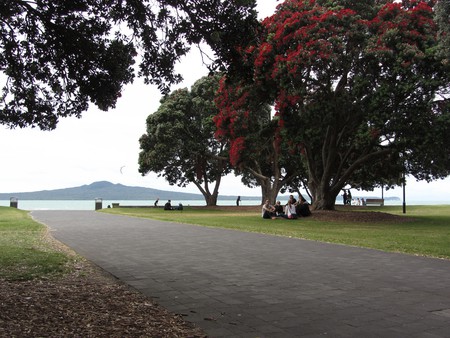 One of the most affluent suburbs in Auckland, Herne Bay is beautifully adorned with extensive harbour vistas, remarkable Edwardian age houses and a compelling collection of marine villas. A definite must-see for architecture lovers and low-key beach explorers alike. It’s located within close quarters to Ponsonby too – making it an ideal place for a fresh morning stroll or a chilled-out coffee date.

This picturesque seaside suburb in East Auckland is famed for its beautiful beach, dynamic eateries, and quirky shops. You can walk through promenade from Mission Bay to reach this cool neighbourhood, or simply catch a bus from downtown to get to it. As with the neighbouring Mission Bay, St Helliers will give you incredible views of Rangitoto. A relaxed atmosphere and friendly vibes also add to the area’s appeal. 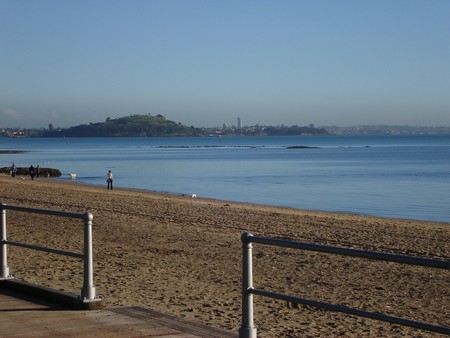 This inner city suburb is renowned for attracting an artsy crowd. Grey Lynn’s houses and villas are equally popular among seasonal renters and families wanting to settle down. In a true testament to its community life, the area has been holding an annual festival for 30 years. Western Springs, Auckland Zoo and MOTAT are just a few minutes away from this cozy neighbourhood too. 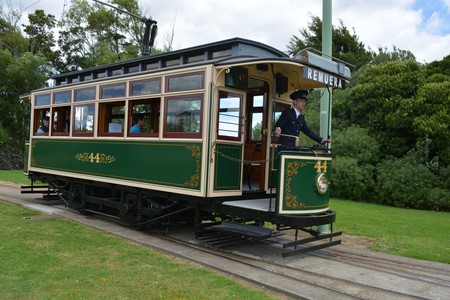 When quirky meets effortlessly cool, you get a neighbourhood like Kingsland. Part of central Auckland, this suburb is renowned for its stylish cafés, vibrant restaurants, and cosmopolitan shopping precinct. Sports fans will also relish their dynamic surroundings – Kingsland is where you’ll encounter Auckland’s rugby-mad venue, Eden Park Stadium. 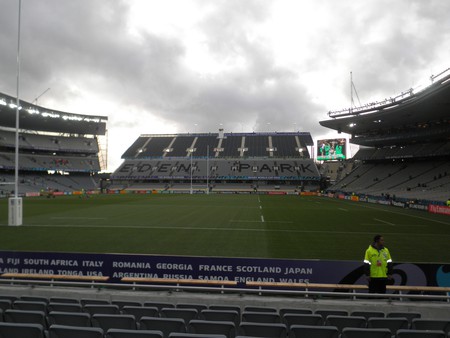 Home to Auckland’s highest volcano, Mount Eden is the place to visit if you want to get the best panorama of the entire city. More than that, this hip location is rather like a modern-day village. Artisan bakeries, awesome eateries and a cool collection of vintage shops and second-hand bookstores make this the ideal destination for a quiet weekend. 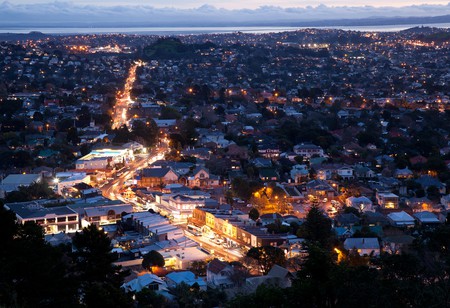 The North Shore is lined with breathtaking beaches, but Takapuna is probably one of the coolest of them all. Locals and visitors alike flock to this beach to soak up the marvelous scenery as they settle down for a picnic. If you’re more of an active person, you’ll be pleased to know that Takapuna’s flat surface is ideal for running. Surfers and swimmers can also get their fill of aquatic activities. 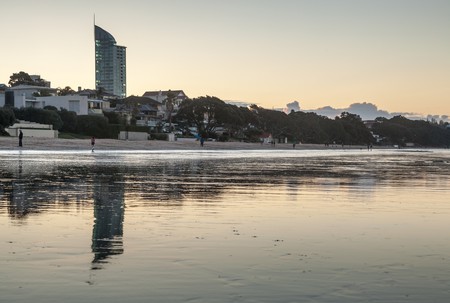 Takapuna Beach | © russellstreet/Flickr
Give us feedback