Auckland War Memorial Museum | © Siyamalan/Flickr
Auckland’s museums are incredibly diverse. On a typical visit to New Zealand’s biggest city, you might stumble across various Maori treasures, war history relics, interesting aviation displays and shiploads of maritime exhibits. Take a look at some of the very best in the area.

Memorial, Museum
Auckland War Memorial Museum | © Siyamalan/Flickr
The Auckland War Memorial Museum showcases the New Zealand’s community, natural and military histories. As its name suggests, the museum was originally built as a tribute to all the local citizens whose lives were lost during the First World War. It has since been refurbished and transformed into a home for Maori and Pacific artifacts, historic exhibitions and an extensive archival collection.
More Info
Open In Google Maps
Parnell Auckland, Auckland, 1010, New Zealand
+6493090443
Visit website

Museum, Shop
New Zealand Maritime Museum Exhibit | © Alex Indigo/Flickr
The New Zealand Maritime Museum highlights some of the finest seafaring treasures of the City of Sails. From exhibitions showcasing the journey and lives of the country’s earliest settlers, to models of traditional Maori canoes and European shipping vessels and even a modern America’s Cup display, this museum is the place to visit for history buffs who have a keen eye for all things nautical. If you’d like to learn more about Auckland’s rich maritime history, the museum also holds regular sailings across the Waitemata Harbour.
More Info
Open In Google Maps
Auckland, Auckland, 1140, New Zealand
+6493730800
Visit website

The Museum of Transport and Technology (MOTAT) is a place which aptly melds technology with history. Vintage cars and planes, tram rides, and a trove of innovative displays are a part of MOTAT’s appeal. They also run regular educational programmes for kids, making this a great stopover for those travelling with families. 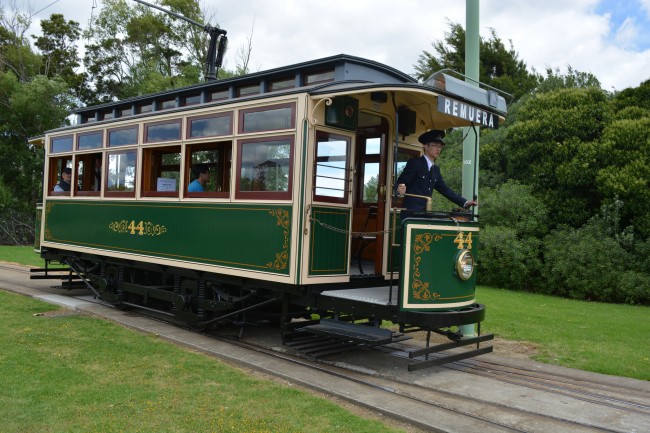 Part art gallery, part art museum, the TSB Arts Centre is housed in one of Auckland’s most distinguished heritage sites – the Pah Homestead in Hillsborough’s Monte Cecilia Park. The Arts Centre has a dynamic events and exhibitions schedule, always prioritising and supporting the work of new and established New Zealand artists. 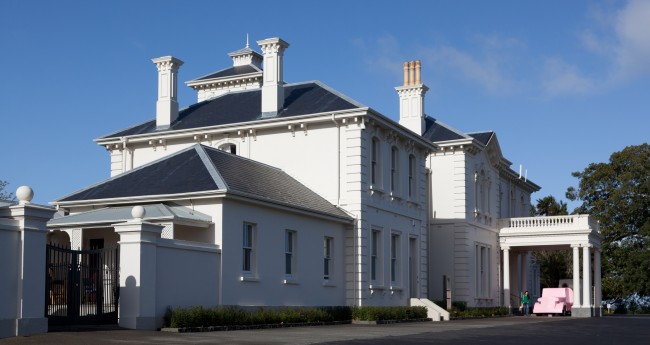 This space gallery/observatory/planetarium is one of Cornwall Park’s key attractions (Auckland’s One Tree Hill is another). Stardome has been around since 1967, and has since become one of the favourite places for school field trips and educational expeditions. The adjoining Planetarium was completed in 1997 and is the largest of its kind in New Zealand. 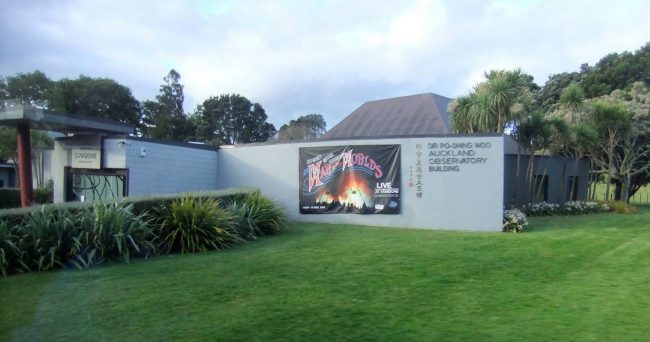 Learn all about Maori heritage and history in the most natural manner. The Mangere Mountain Education Centre takes visitors across its namesake mountain, as well as hosting a visitor centre that serves as the local museum. A visit to the centre will teach you all about the mountain’s archaeological features and its significance for the local indigenous communities. As a bonus, there are plenty of picturesque sights to relish too. 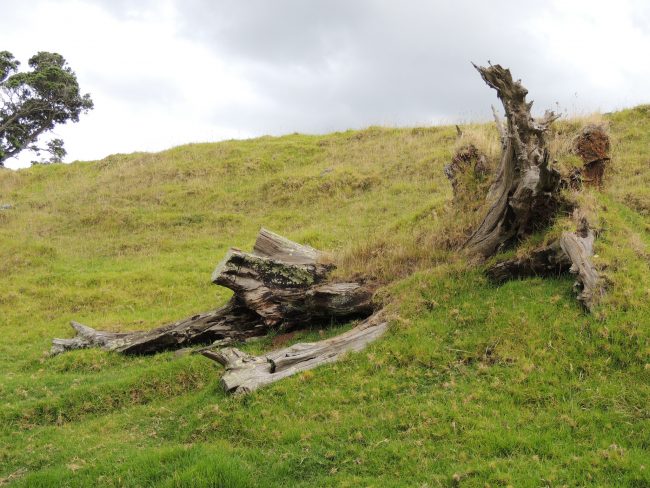 This historic museum is located in Long Bay, on Auckland’s North Shore, and has been a part of the community since early European settlement. George Vaughan and his descendants used the cottage farmhouse as their homestead for 100 years, farming approximately 2000 acres of land in its surrounds (the latter of which is now the Long Bay Regional Park). After several years of restorative work, the homestead was transformed into a community museum which is opened to the public in selected hours or by appointment. 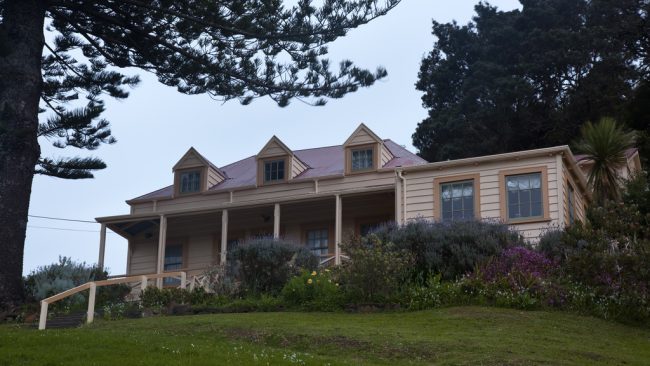 The Huia Settlers Museum was opened in 1984 and is fully owned and operated by the local community. Its primary focus is on capturing the settler farming history of Huia, the Manukau Harbour, the Waitakere Ranges, Cornwallis, Laingholm, Whatipu and Parau. Many of the museum’s photographs are of unknown authors. Other notable collection items include nautical relics (particularly those pertaining to the HMS Orpheus shipwreck), local history books and an array of archival documents. 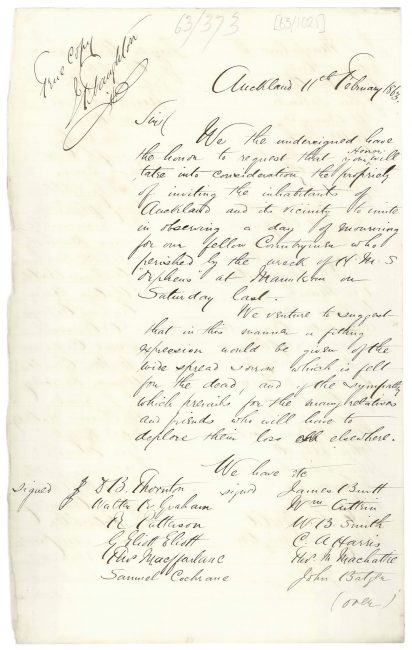