The Best Hiking Trails in and Around Wellington 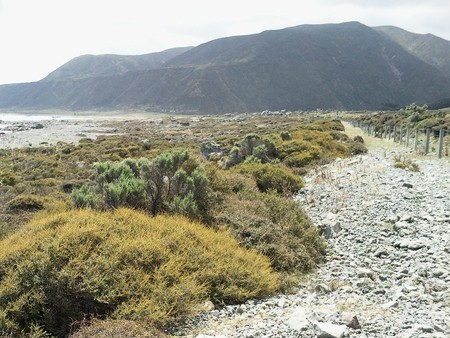 New Zealand is a hiker’s paradise, and Wellington is no different. Whether you’re a beginner or a seasoned trekker, there are various trails in and around the region that are worth exploring. Here are some of the best tracks you’ll find within the Kiwi capital’s vicinity.

For those with a good fitness level, this 12-kilometre (7.5-mile) urban trail will take 6-7 hours to complete. The City to Sea Walkway starts near Parliament, right at the heart of Wellington city, and finishes in Island Bay. Places you’ll pass by include the Botanic Garden, Te Aro Valley, and several Town Belt reserves.

Another route that passes through the Wellington Town Belt is the Southern Walkway. This 11-kilometre (6.8-mile) walk, which should take around 4-5 hours to complete, begins at Oriental Bay and finishes along Island Bay. It passes through Mount Victoria, the Wellington Zoo, and a handful of parks and observatories.

The Rimutaka Rail Trail is an 18-kilometre (11.2-mile) track that starts in Kaitoke, at the end of the Hutt Valley river, and ends at the Cross Creek in Wairarapa. It’s very popular with cyclists, hikers and runners, and comprises a mix of scenic sights, restored bridges and historic tunnels.

Within a 30-minute drive from Wellington city, you’ll find Makara Beach. The 6-kilometre (3.7-mile) loop around Makara Walkway is one of the three hiking spots at the Meridian West Wind Recreation Area. Once you’ve completed this track, consider exploring the others – you’ll get a good view of the windmills in action if you stick around. 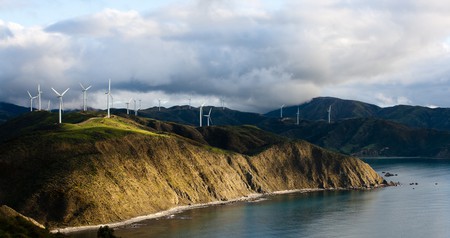 This is the most popular track at the Rimutaka Forest. It starts at Catchpool Valley, south of Wainuiomata, and ends at the Orongorongo Valley. A well-graded forested trail, with a 5.2-kilometre (3.2-mile) one-way distance, makes the Orongorongo Track suitable for both beginner and advanced trekkers. It will take someone with a good fitness level approximately 1-2 hours to complete, and you’ll pass along various rivers and native plants.

If you want to go further afield than the Orongorongo Track, walk another 10 minutes to get to Butcher Track. From there, it follows its namesake, Butcher Stream – covering approximately 6 kilometres (3.7 miles) in distance. On this route, you’ll get to experience some stunning views of the Wellington Harbour. If you want to do a complete 12-kilometre (7.5-mile) loop, just head up north on the Cattle Ridge Track to return to your starting point.

You’ll find this walk at Porirua, a city in the Wellington region. The Wairaka Walkway is a 9.2-kilometre (5.7-mile) coastal trek going from Pukerua Bay to Moana Road, Plimmerton. This hike is best on a low tide – you may need to climb over some rocks if the tide is full. The walk itself is not too difficult, but an entire loop could take a full day to complete. On a clear day, picturesque vistas will accompany you all around – you’ll be able to see Kapiti Island, Mana Island and parts of the South Island too.

A popular trail for hikers and cyclists alike, the Pencarrow Coastal Trail showcases some of the best sites in the Hutt Valley region. The main walk, with a 16-kilometre return distance, takes you along a gravel road that goes up to New Zealand’s first lighthouse. Hikers who want to take things up a notch can head past the Pencarrow Lighthouse and onto the nearby wetlands. 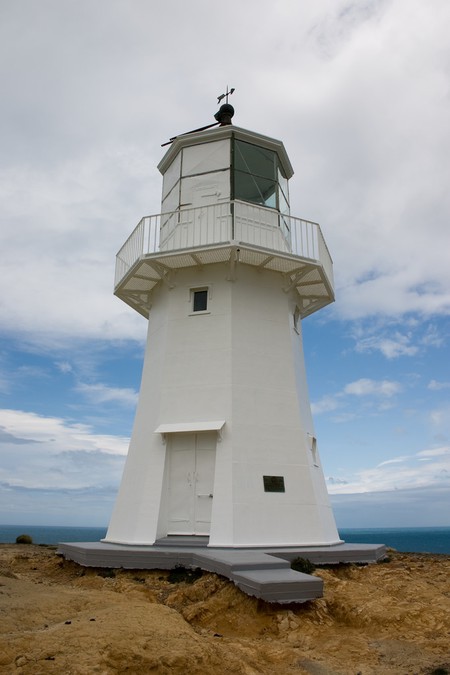 Pencarrow Lighthouse | © Aidan/Flickr
Give us feedback