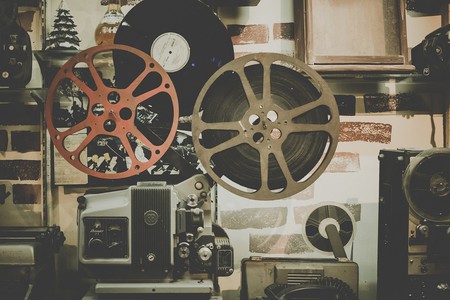 New Zealand’s capital city, Wellington, is home to a nice selection of independent cinemas that offer a balanced selection of art-house films, blockbuster greats and all-time classics. If you’re in town and eager to chill out with a good movie, here are some of the best theatres to visit.

Time Cinema is a private cinema/movie museum hybrid in the sunny Wellington suburb of Lyall Bay. This is a place for film aficionados to see an extensive collection of vintage film equipment and memorabilia as well as catching a large number of classic films — from documentaries to flicks made before the 1980s and even the odd old-time commercial thrown in between. Because the 39-seat cinema is privately owned, you need to contact them in advance in order to find out more about its upcoming screenings.
Open In Google Maps
191 Sutherland Road, Lyall Bay Wellington, Wellington, 6022, New Zealand
+6449348463
Visit Website
Give us feedback 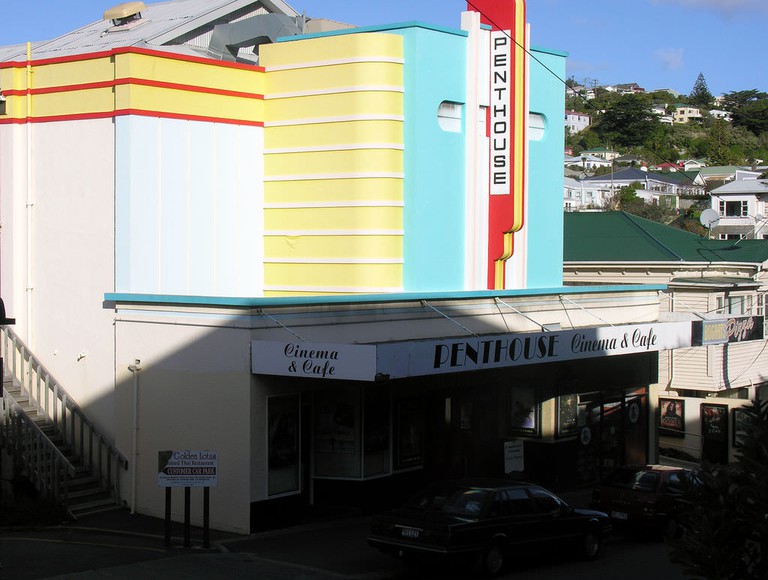 Penthouse Cinema, Brooklyn, Wellington | © Phillip Capper/Flickr
Venture into the inner-city Brooklyn suburb to find the local gem that is Penthouse Cinema. With a timeless aesthetic that oozes with charm, movie-goers are drawn to this theatre because of its incredible film selection, comfy seating and a dash of cinematic luxury. Mondays and Tuesdays are NZ$10 ticket nights and the theatre is also known for hosting Senior Sneak Peek sessions for its elderly patrons.
Open In Google Maps
205 Ohiro Road, Brooklyn Wellington, Wellington, 6021, New Zealand
+6443843157
Visit Website
Give us feedback 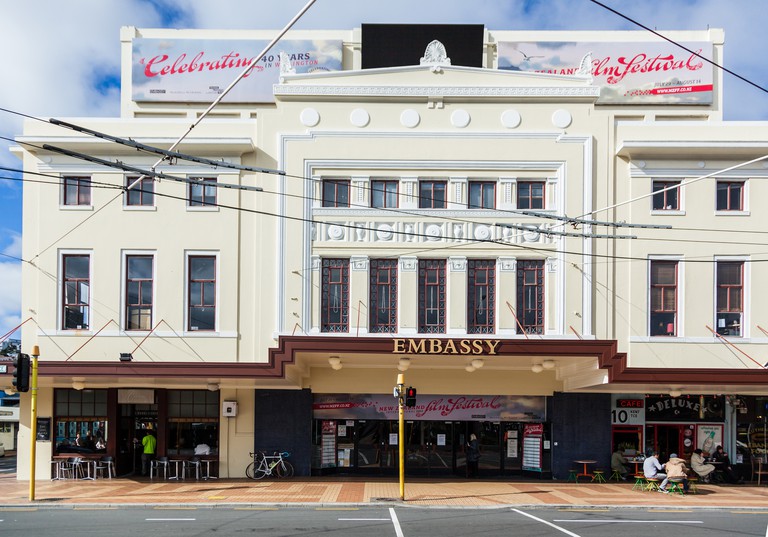 Embassy Theatre, Wellington | © russellstreet/Flickr
The historic Embassy Theatre is another hub specialising in mainstream, art house, New Zealand-made and retro film screenings. It is probably one of Wellington’s most famous too, being the place to house the world premiere of Peter Jackson’s Lord of the Rings: Return of the King as well as local festivals like the 48-hour Film Competition. The theatre’s original 1920s style architecture offers an appealing contrast to the modern screens and sports Surround Sound technology.
Open In Google Maps
10 Kent Terrace, Mount Victoria Wellington, Wellington, 6011, New Zealand
+6443847657
Visit Website
Give us feedback 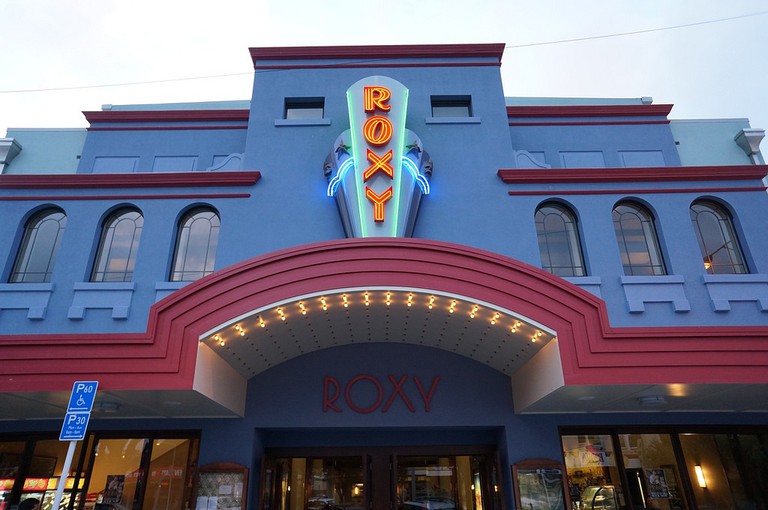 Roxy, Miramar, Wellington | © Gordon Haws/Flickr
Head along to Miramar, New Zealand’s top film-making neighbourhood, to find the Art Deco chic Roxy Cinema. This theatre dazzled its patrons right from the very beginning: Its 2011 opening consisted of a lavish party with the cast and crew of The Hobbitfilms. Before becoming the Roxy, the premises were home to Wellington’s Capitol Theatre, which operated from 1928 until 1964. In present times, the cinema is renowned for its retrospective screenings and for showcasing some of the latest hits (mainstream or otherwise).
Open In Google Maps
5 Park Road, Miramar Wellington, Wellington, 6022, New Zealand
+6443885555
Visit Website
Give us feedback
Give us feedback