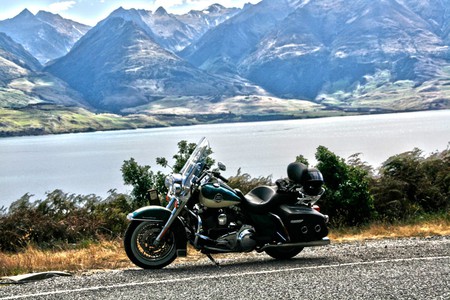 New Zealand is home to an array of postcard-worthy roads just begging to be explored. Some might opt to do this by car, but the best way is undoubtedly via motorbike. Take a look at the most popular routes.

This is definitely one of New Zealand’s most popular motorcycle rides. The Coromandel Loop is loved by Kiwis because of its challenging winding roads – which can be risky in certain parts, but definitely worthwhile if you’re hoping to put your road skills to the test. The route is actually divided into two parts: the 187.8-kilometre (117 miles) Northern Loop and the 129.7-kilometre (81 miles) Southern Loop, both of which provide easy access to the Coromandel Peninsula’s townships and attractions. 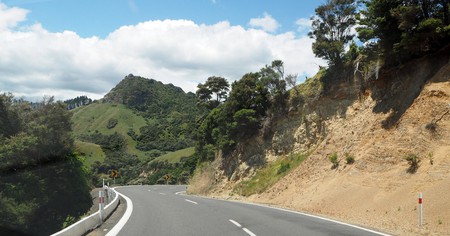 Rural Auckland in general is well regarded among local riders. This particular route is centred around South Auckland and also offers unparalleled views of the the North Island’s Waikato River. The Auckland to Clevedon Loop ventures south via State Highway 1 before veering left at Karaka, traversing a bridge to get to the town of Waiuku and eventually crossing over to State Highway 2 to enter the Hunua Ranges and making the perfect loop into Clevedon. 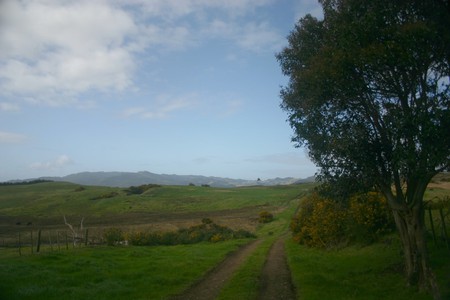 Riding across the Southern Alps

People tend to fall in love with New Zealand’s South Island because of its sublime landscapes and photogenic highways. There are various ways to see the area’s alpine gems, but if you want to get the most of the contrasting vistas on show, a self-guided tour might just do the trick. South Pacific Motorcycle Tours have plotted an eight-day GPS-guided trip that riders can explore on their own terms; their hand-picked route consists of several mountain passes and also takes you into local points of interest like Queenstown, Milford Sound and the West Coast. 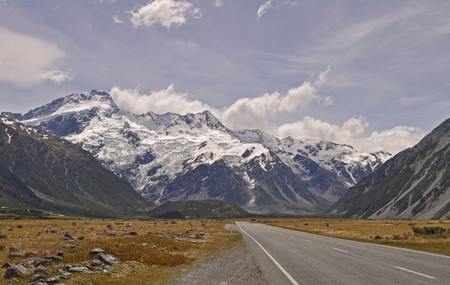 If you want to see lots of the North Island in a span of seven days, this self-guided tour might be best. Covering just under 1,600 kilometres (994 miles), Paradise Motorcycle Tours’ seven-day North Island trip travels through several native rainforests, unspoilt coastlines and secluded beaches as it introduces its riders to the Bay of Islands, the upper North Island with its beautiful Cape Reinga Lighthouse and other must-visit destinations like Auckland, Rotorua and Hobbiton. 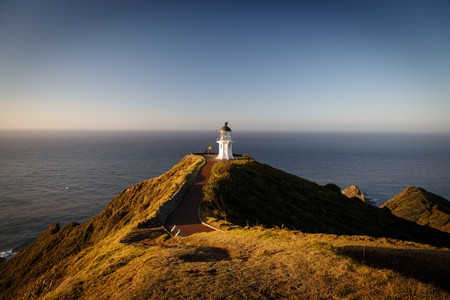 An ideal summer road trip that is just as popular with drivers as it is with motorcyclists. The North Island’s Pacific Coast Highway begins in Auckland and ends in the Hawke’s Bay city of Napier – New Zealand’s home of all things Art Deco. On the way you’ll get to see plenty of coastal treasures: the route passes by several picturesque beach towns in the Coromandel Peninsula, the Bay of Plenty region and the East Coast city of Gisborne.

Another alternative that’s loved by drivers and bikers. This time, you’ll be venturing from New Zealand’s adventure capital right into Lord of the Rings terrain (Glenorchy, you might know, was the key location used to bring Isengard to life). The Queenstown to Glenorchy road is only 46 kilometres (29 miles) long – but you’ll want to do the trip at a leisurely pace to truly get the most of the surrounding scenery. 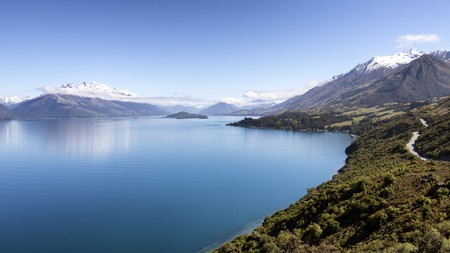 A route that is perfect for those wanting to get the TranzAlpine experience on two wheels. As with the iconic train ride, the Christchurch to Westport route ventures from the eastern shores of the South Island to the rugged backdrops of the West Coast sub-region; the main difference is that the train arrives in Greymouth, while the road you’ll be travelling will take you slightly further up to the town of Westport via State Highway 7. Some of the stopovers you could consider along the way include Hanmer Springs, Lake Sumner Forest Park and Nelson Lakes National Park. 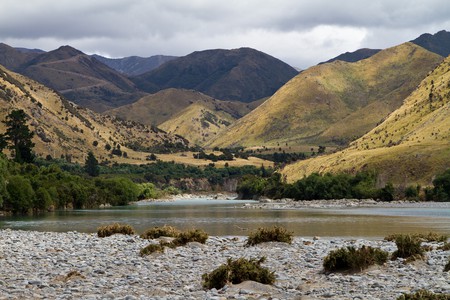