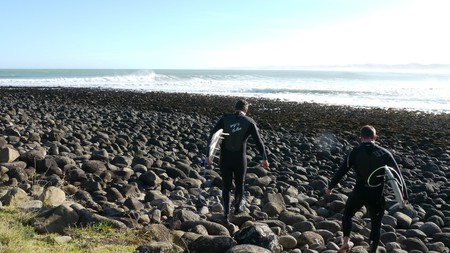 New Zealand has long been a favourite destination for those seeking to get the old adrenaline levels spiking. If surfing is your bag then there’s no better area in the whole country to set up base than Raglan. Here is our guide to the best spots to shred in this lovely part of the North Island.

Not recommended for beginners or the faint of heart, Whale Bay is a break that will test you and not readily forgive any mistakes. That being said, if you’re up to the challenge and one with your board you can have a rippingly good day out in the swell here. It is better on the lower tide, so jump off the rocks at the point – western end of the bay – to join the line-up. Be careful on those rocks because you only get one chance with them. The wave starts with a easy drop in into a nice, fat section. It pays to be careful at this point as there is a big rock to avoid in the middle of the break. The wave then boils and sucks up a bit more with another faster section. Like everyone will tell you, you don’t want to be tackling this bad boy if you only stood up on a board the day before. 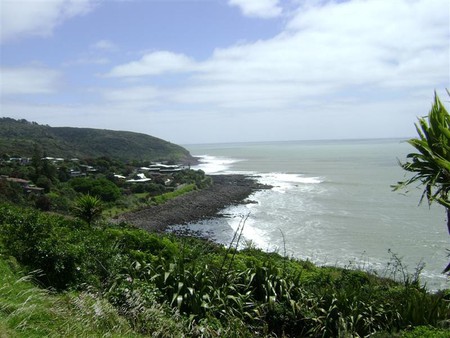 Located 5km west of Raglan this large stretch of beach offers lots of wave riding potential. In an area famous for its unforgiving, rocky breaks this a good spot for the less experienced and beginner surfers. One thing that you’ll hear in Raglan is that Indicators, Manu Bay and Whale Bay will really test your limits, whereas Ngarunui Beach is more laid-back and perfect for those who want the consistent conditions that Raglan is so famed for without dealing with waves that might be above their skill level. The beach is patrolled by lifeguards during high season, which adds an extra security if the waves do pick up when any inexperienced surfers are out. 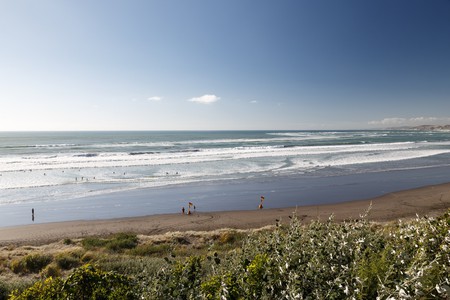 A good rule of thumb for this break is that, if the surf off Raglan is one foot, then it’ll be about three to four foot out at Ruapuke. This is perhaps the most versatile break in the area as it caters for all abilities and is exposed to plenty of swell. There are several peaks along the beach to choose from with both right and left handers, and the waves are powerful with barrels on offer. As you can imagine, it gets pretty busy here, so make sure you’re aware of the local surfing etiquette when it comes to going for waves. 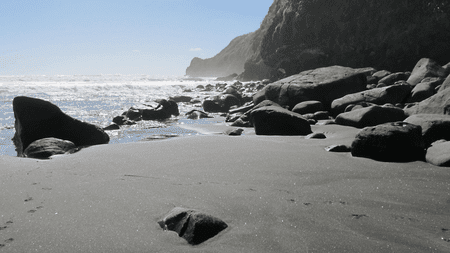 Indicators is a long left-hand point break on a boulder/rock beach. On a truly epic day, you can surf right through from Indicators, to Whale Bay, to Manu Bay – then you’ll have to find someone to take you back to your car, but you’ll have a grin on your face so big that the top of your head will threatening to fall off. The wave has two main parts; Outers and Insides. Outers is further out at the point – the west end – and starts with a gnarly drop-in into a fast barrel section. On big enough days you can surf through to Insides, but on smaller days the wave will be too fast for you to make it through. This is yet another break that is ill-suited to the novice surfer. It’s well worth watching the locals tackle this on 12-footer days.

For all those surfing movie buffs out there, Manu Bay is the break that was used in the classic surf movie Endless Summer. This long, peeling left-hand break is said to offer one of the longest rides in the world and can be found a mere 8km west of Raglan town. This is probably the most well-known and beloved surf spot in the Raglan area, and the wave itself ranges from two to ten feet. It is a long left-hand point break on a boulder beach, and the wave reels across the whole bay and round past the boat ramp. The wave starts with a hollow drop in into a barrel section then works into a long wally section. It is hollower and faster on the lower tide. This is an absolute must-do for serious surfers visiting the area; the mecca of the mecca, as it were. 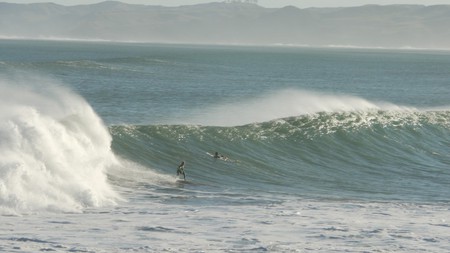