The 10 Must-Visit Museums in New Zealand

Auckland War Memorial Museum | © Siyamalan/Flickr
The interesting thing about New Zealand museums is that each has their own story to tell. Some do this by showcasing the finest artworks, others bring Maori heritage to the forefront, and a few have their own specialist topics to share. Add these 10 must-visit museums to your itinerary to get familiar with the country’s historic treasures.

Memorial, Museum
Auckland War Memorial Museum | © Siyamalan/Flickr
Along with being housed in one of the city’s oldest parks, the Auckland War Memorial Museum hosts an incredible collection of historic relics and pieces that aptly showcase New Zealand’s culture and tradition. It was built in 1929, in response to Aucklanders’ demands for a site that pays homage to the lives lost during the First World War. To this day, the museum’s ANZAC Day memorial dawn service is one of its highest regarded traditions.
More Info
Open In Google Maps
Parnell Auckland, Auckland, 1010, New Zealand
+6493090443
View menu
Visit website
Visit Facebook page
Send an Email
Give us feedback

Blenheim’s Omaka Aviation Centre is a must-visit for plane buffs and war history enthusiasts. In fact, this specialist museum, along with Te Papa, topped TripAdvisor’s Travellers’ Choice Museums in the South Pacific in 2015. It’s the attention to the finest details that attract people to this aviation powerhouse: among the various items on display you’ll find vintage planes from both World Wars, a trove of memorabilia, cars, military uniforms and portraits. 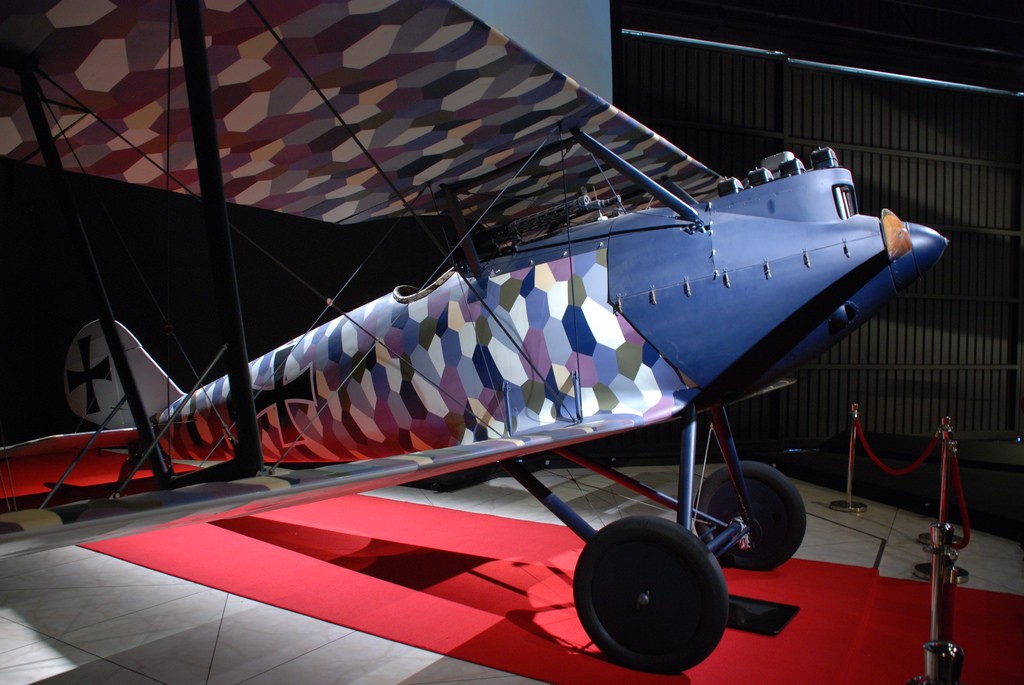 This incredibly diverse museum in Dunedin should be browsed at a leisurely pace. To give you an idea, the Otago Museum is home to butterfly displays, Japanese memorabilia, a planetarium, dinosaur fossils, Egyptian artifacts, as well as extensive Maori and Pacific exhibitions. All up, there are more than 1.5 million items in their collection. If you happen to be travelling with kids, the paid Discovery World Tropical Forest exhibit is a popular choice among local and visiting families. 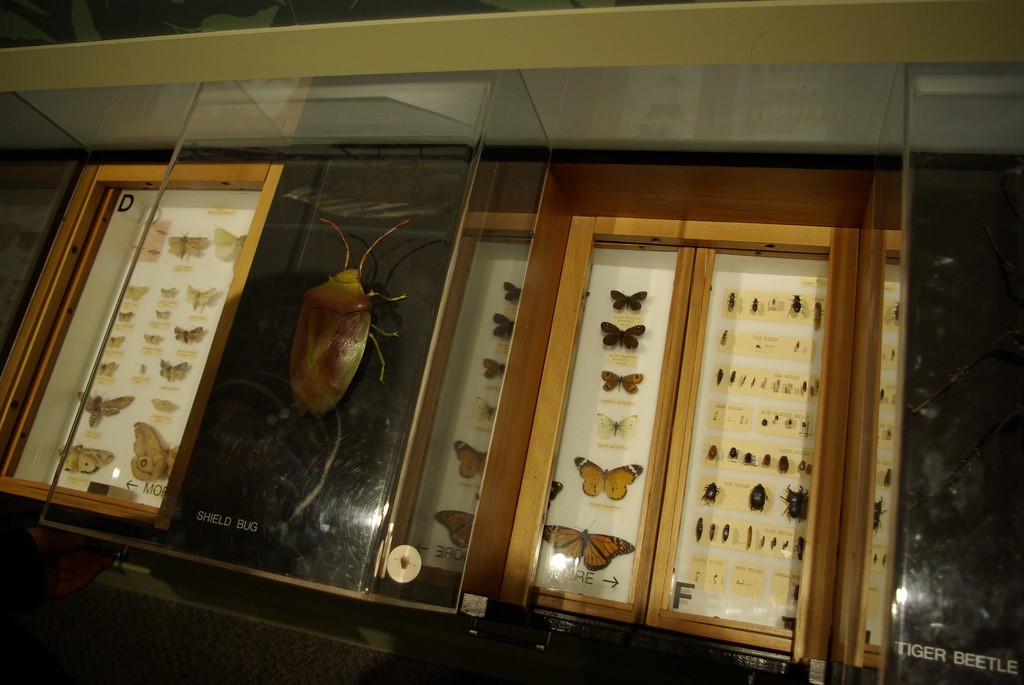 Museum, Shop
New Zealand Maritime Museum Exhibit | © Alex Indigo/Flickr
A real treat for maritime enthusiasts visiting the City of Sails (for those who aren’t aware, that’s the local nickname for Auckland), The New Zealand Maritime Museum is home to a trove of nautical exhibits from the past and the present, from ancient Maori vessels, to vintage warships and even America’s Cup racing yachts. The museum also holds regular sailings around the Waitemata Harbour, giving its visitors a unique perspective of the area’s heritage vessels and nautical history.
More Info
Open In Google Maps
Auckland CBD Auckland, Auckland, 1140, New Zealand
+6493730800
View menu
Visit website
Visit Facebook page
Send an Email
Give us feedback

There’s a reason the International Antarctic Centre is one of Christchurch’s prized attractions. It’s located quite close to the airport and is well-suited for kids and adults alike. The centre’s Antarctic Gallery explains everything there is to know about the continent and its international significance, while penguin encounters and the Husky Zone are guaranteed to put a smile on all animal and wildlife lovers’ faces. 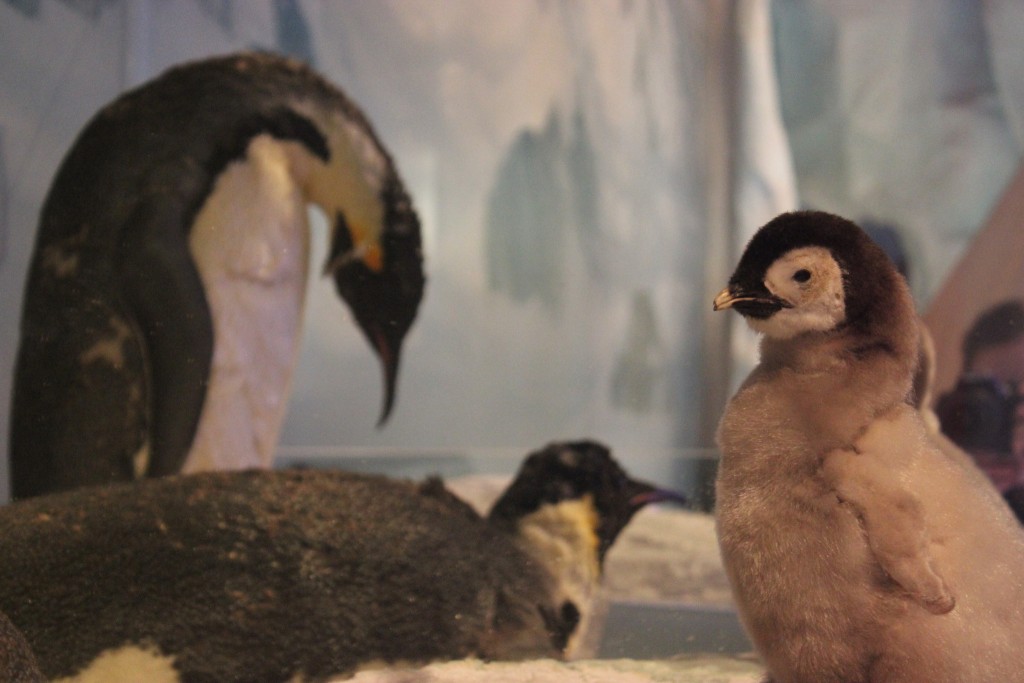 Museum
Waikato Museum | © Nzwj/Wikimedia Commons
Located on the banks of the Waikato River in Hamilton, the Waikato Museum comprises 13 different galleries that host more than 25 new displays and hundreds of events each year. Compared to many museums on our list, this a small venue, but it’s one that really packs a punch when it comes to teaching about New Zealand history and Maori culture. The museum is known for interactive scientific displays as well as an impressive collection of Maori artifacts and carvings.
More Info
Open In Google Maps
1 Grantham Street, Hamilton, Waikato, 3204, New Zealand
+6478386606
View menu
Visit website
Visit Facebook page
Send an Email
Give us feedback

Famous for its unique Tuatara enclosure, the Southland Museum is a great place to verse yourself on New Zealand’s compelling wildlife. The oldest member of the museum’s Tuatarium (as they’ve dubbed it) is Henry, a 110-year-old reptile that holds the world record for living more than 46 years years in captivity. Other ongoing exhibitions worth checking out include the Natural History Gallery, which goes beyond the tuatara exhibits, and the World’s Fastest Indian section, which celebrates Invercargill’s most famous export. 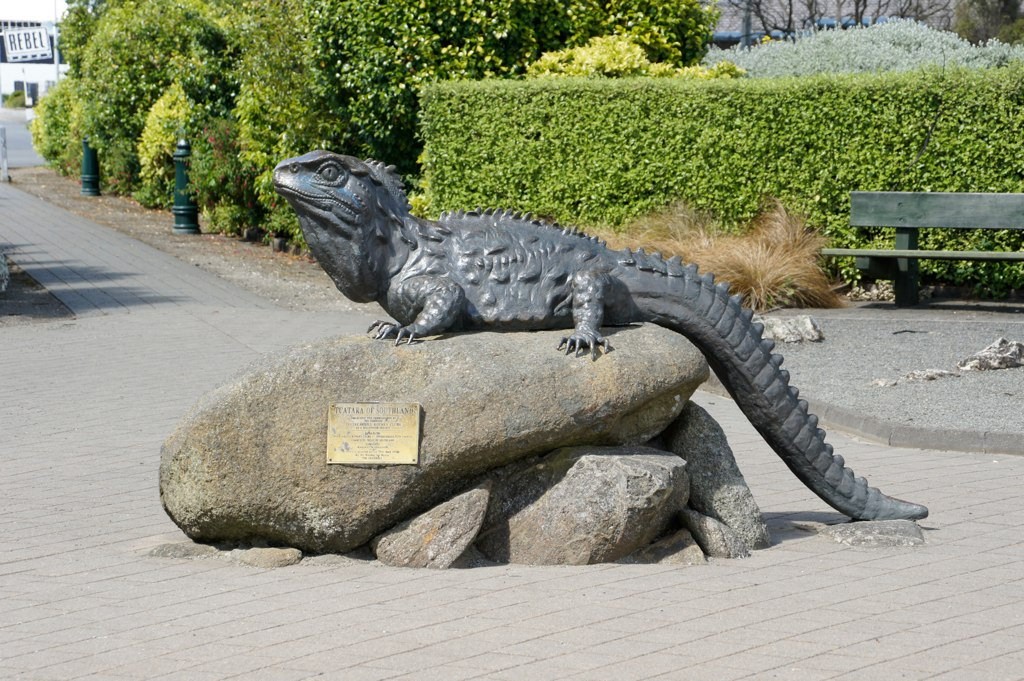 In recent years, the small coastal town of Oamaru earned international fame for its celebration of all things steampunk. First there was the annual Steampunk Festival; then, the quirky Steampunk HQ museum came into being. A culmination of retro-futuristic art and sculpture fills the Victorian-style building that hosts each exhibition. The gallery opened its doors in 2011 and is well-known for having a full-scale, fire-spitting train engine among its compelling displays. 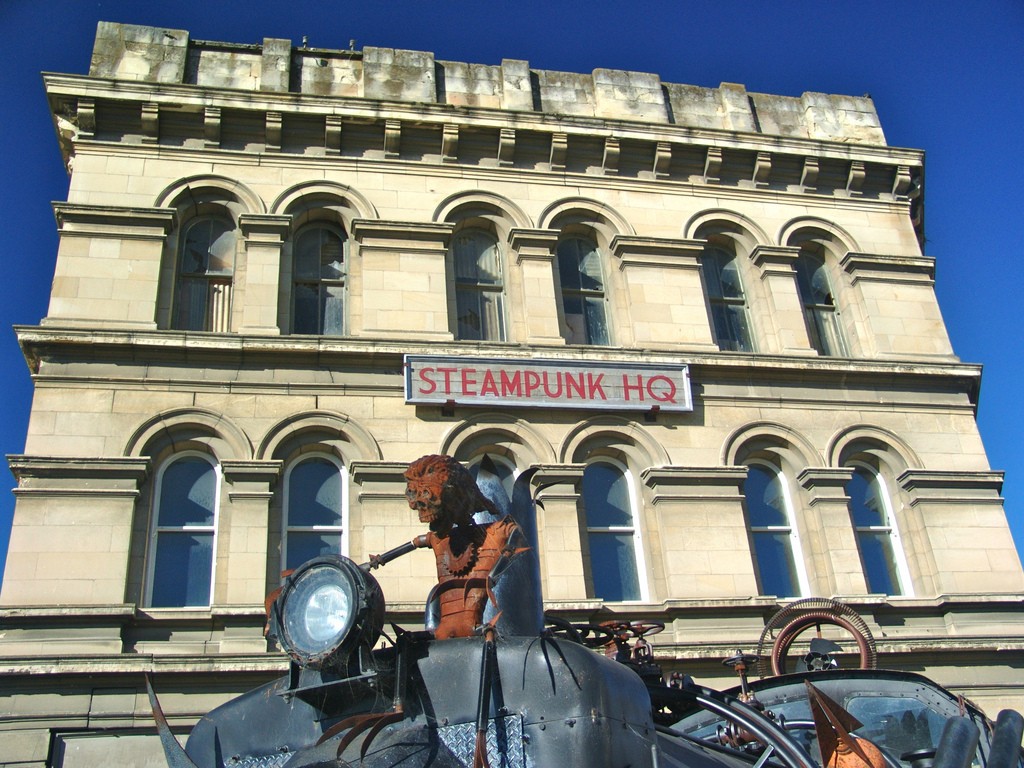 Nelson’s flagship museum definitely puts the ‘wow’ factor into its famous World of Wearable Arts show. More than that, it showcases a remarkable collection of classic cars alongside the internationally-acclaimed garments. Even the museum’s gift shop is worth exploring for its cool relics — from jewellery to books and locally-produced ceramics. All in all, this is a place of wondrous contrasts that’s bound to pique everyone’s interests. 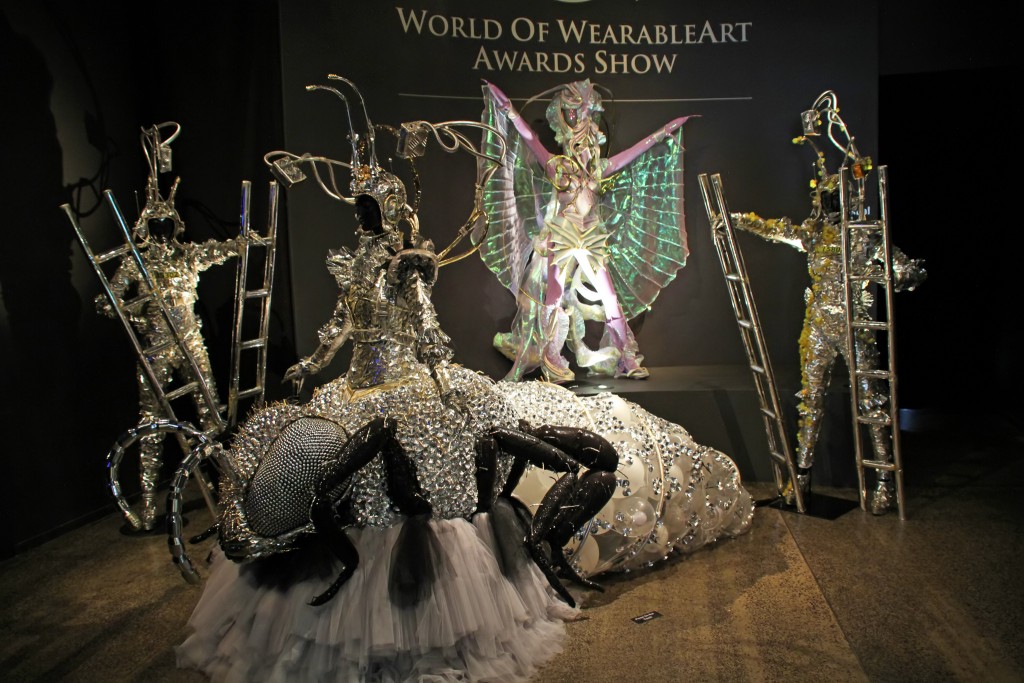