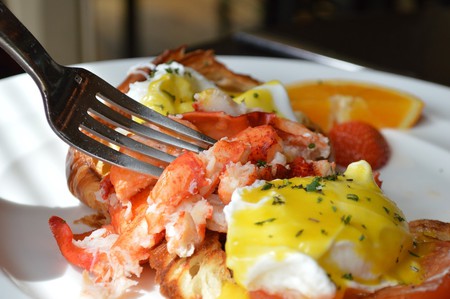 Christchurch was brought to its knees by the devastating earthquake that shook the city to its core in 2011. But the city is now thriving again, and nowhere is this more evident than in the hospitality sector, as our guide to the top 10 brunch spots reveals. 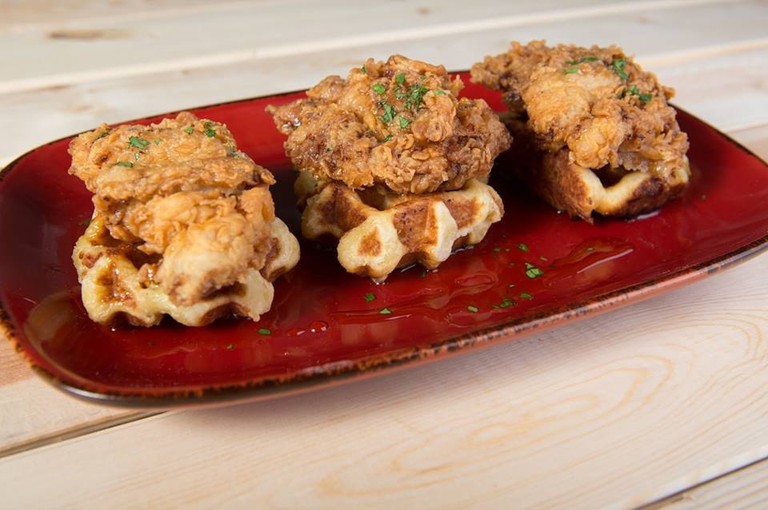 Luciano’s Espresso Bar was started by Luciano Marcolino, a man who has won barista of the year many times over in New Zealand. It has been a favourite with the locals of Christchurch for a good while now. This is not the sort of place you want to visit if you’re after something slimming. It is the perfect place, however, if you want something properly indulgent. A Sunday brunch that will banish any hangover ghosts that might be rattling around the old noggin and satisfy any salty or sweet cravings you might have. Washed down with some of the best coffee in the country, you’ll be feeling right as rain in no time at all and ready to visit again. The Banoffles (chocolate buttermilk waffles served with fresh banana, housemade salted caramel ice cream and peanut praline) are one hell of a way to brunch like a champion. Want to add bacon? ‘Course you do. 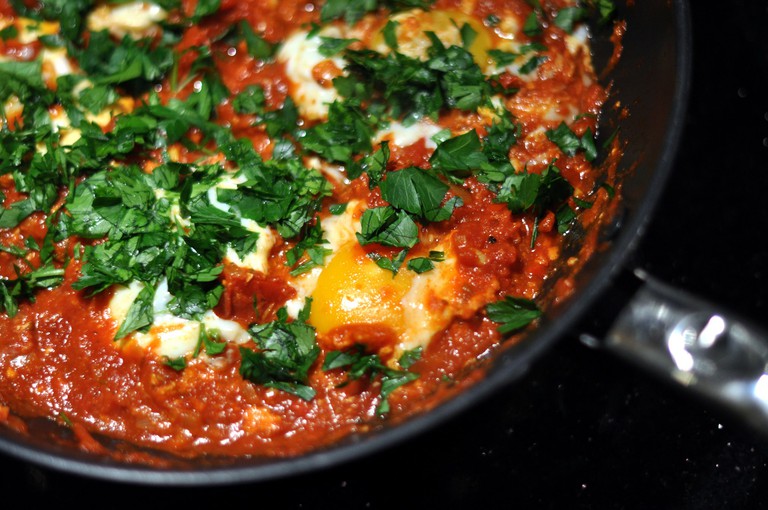 Joe's Garage | Joe's Garage
Joe’s Garage Sumner promises and delivers everything you’re expecting from a cool garage environment. Great drinks, tasty food, good music and attentive, efficient staff to make your dining experience perfect. There are many branches of Joe’s across New Zealand, but the chain has sadly not made it across the world for others to enjoy just yet. Particularly favored by diners is the ‘Cajun Joe’ – consisting of harissa marinated chicken breast, cherry tomatos, caramelized onions, fresh rocket leaves, Joe’s tomato sauce, mozzarella and minted yogurt dressing. Yes it’s a chain, but it’s also a flaming good one.
Open In Google Maps
19 Marriner Street, Christchurch, New Zealand
+6439622233
Visit Website
Give us feedback 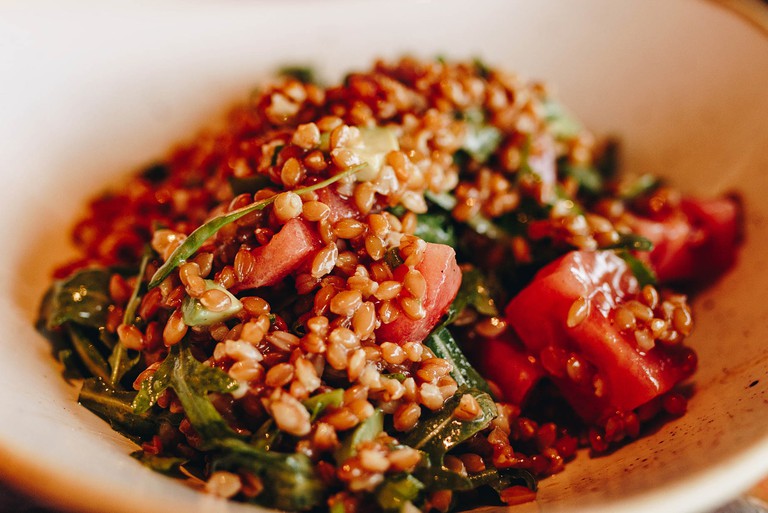 Primarily a delicatessen, BearLion Foods is also open for dinner on Thursday evenings so customers can see examples of dishes that can be whipped with all the incredible produce that is on offer in store. The food always comes out looking fantastic – although sometimes it’s tricky to know what it actually is that you are eating. Never fear though, because ignorance has never been so blissful. They’re adamant on never using refined white sugar or flour in anything they make, which satisfies the environment as well as their clientele. Perhaps our favourite aspect of the menu (and shop, of course) is their meat. All of it is sourced locally, with their sausages made with natural casings and without fillers, and their bacon free from nitrates or preservatives.

Under The Red Verandah 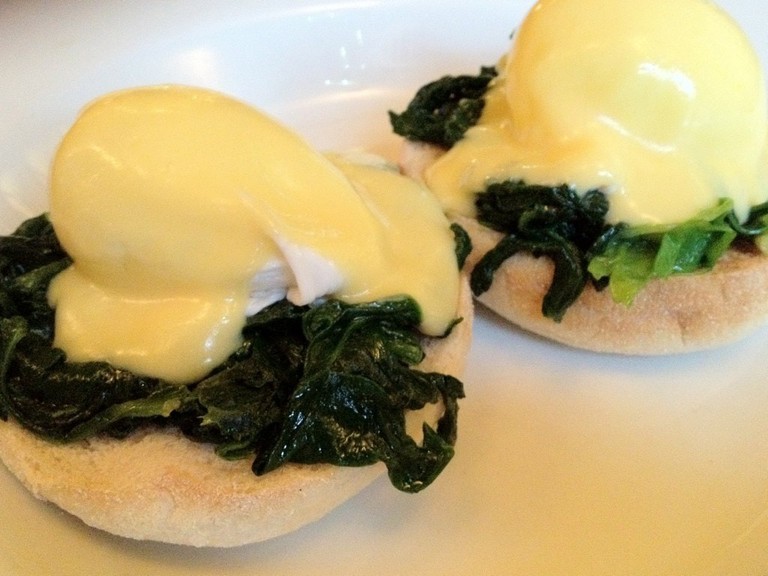 A vegetarian eggy classic | A vegetarian eggy classic
Before becoming the home of this quirky café in 1997, Under The Red Verandah’s building had changed many times and had been several different businesses, including a butchery, bakery and deli. Since then, the building was recognised as a distinctive landmark, thanks to its bright and distinguishable red verandah. This was until the devastating earthquake in February 2011, which left the building needing to be demolished. Thankfully, the owners of this café were able to move into a cottage nearby, and restore it with the iconic red verandah. It remains a fantastic meeting point, with great coffee, amazing food, and fresh bread, pies and cakes, which are all baked on the premises.
Open In Google Maps
29 Tancred Street, Christchurch, New Zealand
+6433811109
Visit Website
Give us feedback 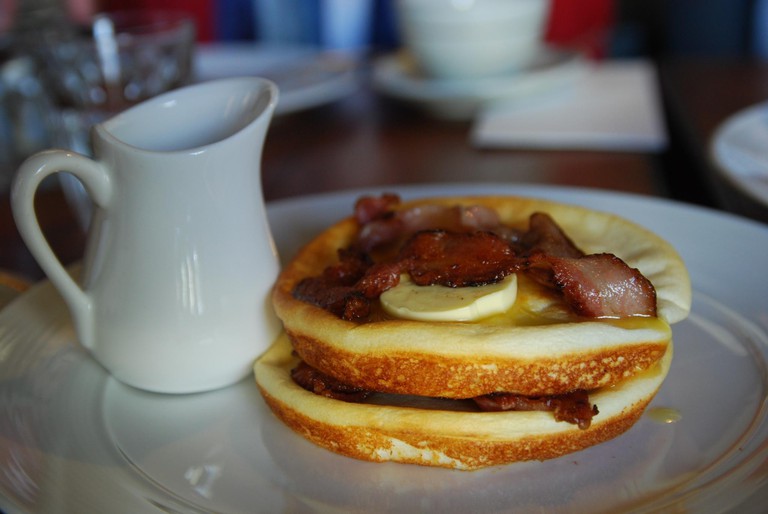 Bookings are essential unless you enjoy waiting at this American-style diner, and the vibe is always busy, fairly noisy and full of families or groups of friends. Think of all the breakfast classics that you’ve experienced in real American diners or else from the movies. Thick, fluffy pancakes, waffles, breakfast burritos and huevos rancheros. It’s all good, filling stuff, but what we think makes the place is a certain element of theatre that you can’t quite put your finger on. 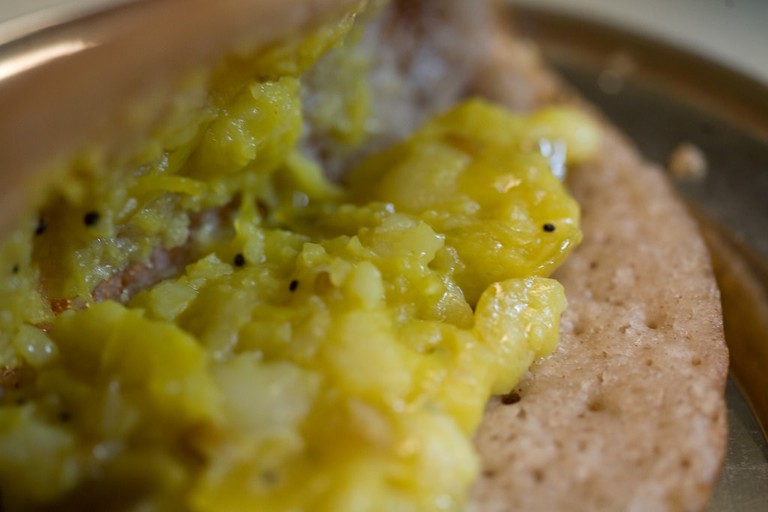 If any restaurant on this list was selected for epitomizing the diversity that Christchurch offers when it comes to places to get the old nose-bag on, The Lotus Heart might very well be it. Offering a totally vegetarian menu, the fine people of The Lotus Heart are dedicated to offering up locally and organically sourced fare in a spiritual oasis of an environment. For those of a vegan or gluten-free disposition, or for anyone on a raw food diet, this is an essential port of call. 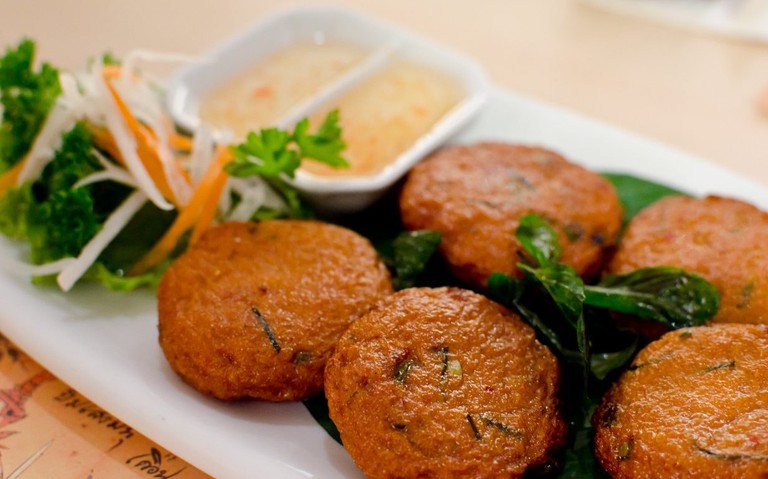 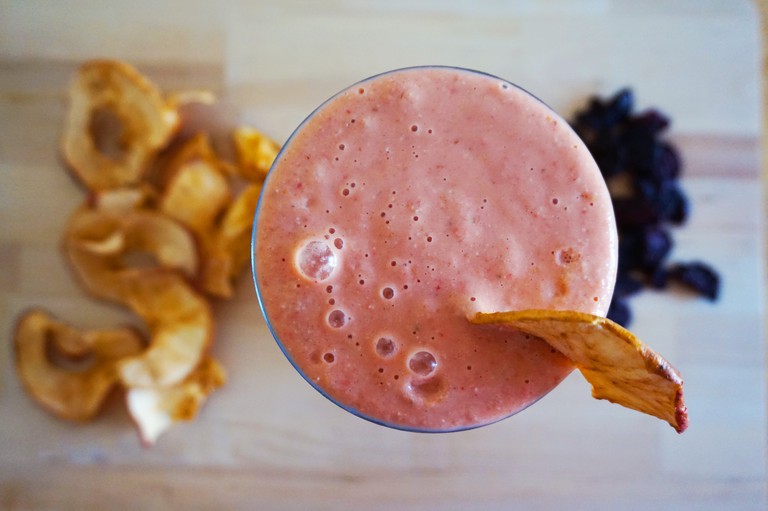 Vic's is famous for its smoothie menu | Vic's is famous for its smoothie menu
This Christchurch establishment has been here since 2010, and even the earthquake couldn’t persuade it to move. Located in Christchurch’s CBD, not far from the beautiful Christchurch Botanic Gardens, is Vic’s Cafe, a modern, cosmopolitan café whose décor is an exuberant mix of styles, making it a great find for a late breakfast. After being the multiple gold winner of the ‘Best Bread’ award from the New Zealand Bakery of the Year competition, Vic’s Café also makes some of the best coffee in the city, using fresh C4 beans delivered daily to ensure only the best quality.
Open In Google Maps
132 Victoria Street, Christchurch, New Zealand
Visit Website
Give us feedback 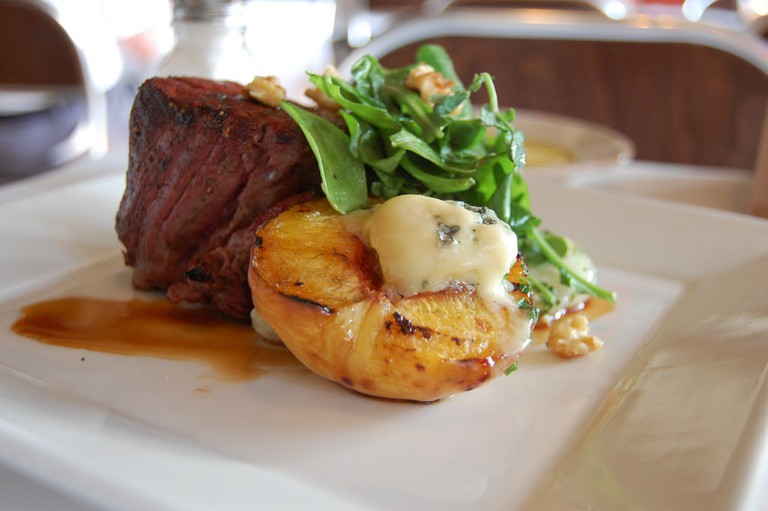 Now that's how you brunch. With a beef fillet | Now that's how you brunch. With a beef fillet
Strawberry Fare inserted itself deliciously into the consciousness of many Christchurch locals thanks mostly to the tasty sweet treats that it concocted. However, these days Strawberry Fare pride themselves on serving the very freshest and predominantly organic ingredients, cooked to perfection and adjusted to the exact taste of the individual consumer. With a range of menus served in the chic, monochrome interior, choose a sumptuous breakfast treat such as corn and capsicum fritters with feta and tomato jam. If searching for sustenance a little later in the day, the restaurant comes into its own with the lunch and dinner menu, offering classics such as Caesar salad and spring pea risotto followed by slow-cooked beef rib or chicken with caramelized, balsamic onions. If you’re after a cheeky morning something along the lines of Death by Chocolate, you’ll still be able to get your fix.
Open In Google Maps
15 Bealey Avenue, Christchurch Central Christchurch, New Zealand
+6433654665
Visit Website
Give us feedback

Casual, Fine Dining
Give us feedback