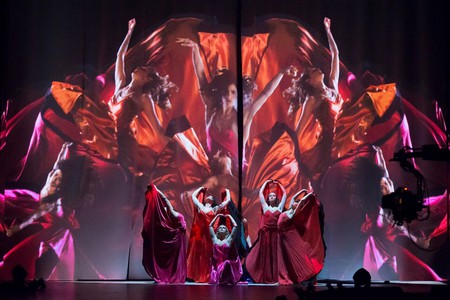 Theatrical, artistic and extraordinary – for 30 years, the World of WearableArt has enticed designers to break the boundaries and embrace all things creative. Take a look at how this epic New Zealand fashion showcase made its mark on the world.

It all began with a low-key rural art gig in the South Island city of Nelson. The year was 1987; the setting, a marquee outside a restored cottage. Dame Susie Moncrieff, the creator of World of WearableArt (WOW), was channelling her creativity with no expectations – despite having a fair amount of ambition in mind.

“When I started WOW in 1987, I had a vision of what it is today – an international competition that attracts the world’s most innovative designers; a huge theatrical extravaganza employing and nurturing New Zealand’s creative and production talent; and an exhibition touring USA and Europe,” she says.

Moncrieff had the idea of creating her own wearable arts show after being exposed to the concept in Auckland – at an exhibition that, in her eyes, left much to be desired. At the time, she was running her own art gallery with seven other artists, and thought her imagining of a wearable art showcase would be the perfect way to promote it.

Despite it being held on a rainy spring night, some two hundred people attended that first show. Compare that with what WOW currently entails: an international design competition that attracts entries from more than 40 different countries and a three-week annual awards showcase in the capital city, Wellington, that gets approximately 60,000 attendees. Plus, a WOW Museum in its home city, Nelson, that receives more than 40,000 visitors each year, and a travelling exhibition that has – thus far – brought 32 of its award-winning garments to more than 600,000 fashion enthusiasts in Australia and the United States.

In fact, the show has been a sellout ever since its first exhibition. WOW’s success is the reason for its relocation to Wellington in 2005 and, while Nelson locals initially criticised Moncrieff for doing so, she felt the move was necessary in order for the show to continue flourishing. Originally, winners would get 1,000 New Zealand dollars; nowadays, they are awarded 170,000 dollars plus internships with leading creative companies like Peter Jackson’s Weta Workshop and Canada’s Cirque du Soleil. A study from 2009 even estimated that the show brings approximately 15.1 million dollars into the capital city’s economy.

Needless to say, Moncrieff’s vision has gone the distance. 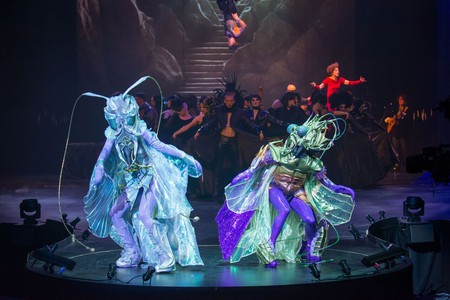 An ode to innovation

In the wonderful World of WearableArt, the body is a blank canvas just waiting to be embellished. On the performance stage, anything goes – as long as the final product is wearable, innovative, beautifully designed and well made.

No single event is quite like another: competitors are prompted to explore new ideas as they challenge themselves to experiment with different materials and textures.

According to Moncrieff, “WOW rewards the curious, the courageous and those passionate enough to stand in the face of self-doubt and embrace creativity no matter the cost.” 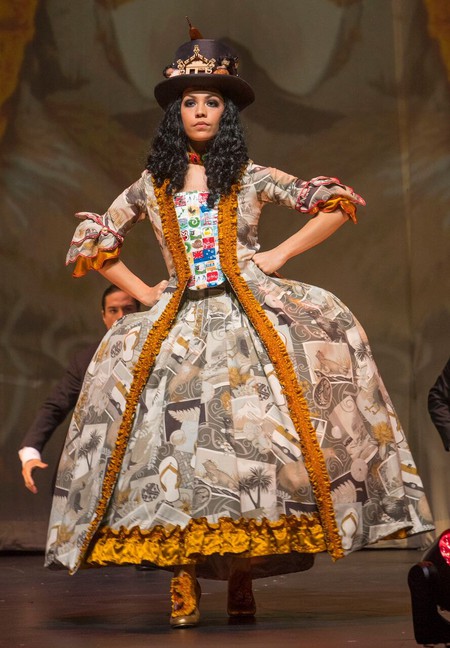 People from all walks of life, from established designers to emerging artists and amateur creators, have been inspired to participate in this creative feat. In the 30 years it has been running, WOW has received entries from contestants with diverse backgrounds such as art, textile, industrial design, fashion, jewellery, architecture, home making and even the odd person working in the law field.

“We’ve also built wonderful relationships with design and fashion schools around the world, where WOW has become part of the curriculum,” Moncrieff adds. 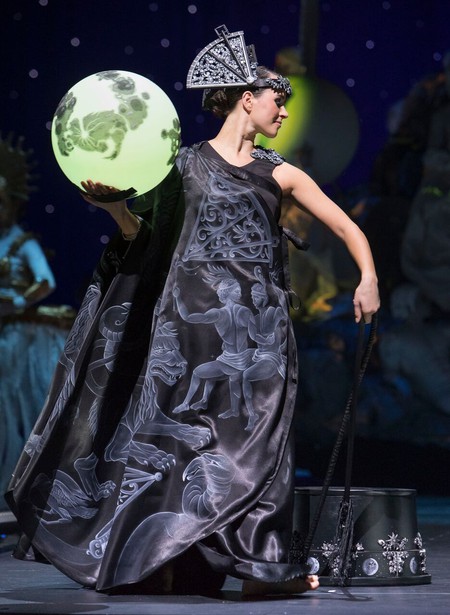 Wellington’s WOW Awards Show is where everything comes together – and also, in a sense, where everything begins. Running from late September until early October, the event brings to life the very best creations for the year.

Following their appearance in the awards show, the garments are housed in the Nelson museum. That way, anyone interested can see all the intricate details in their composition up close.

After the WOW Awards are revealed, the theme for the following year’s International Design Competition is announced. First-time designers then need to register their interest to participate, and are given a permanent entry number – those who participated previously don’t have to do this twice. Enrolment begins in March the following year, pre-selection is around May and the final garments need to be sent to Nelson by June. 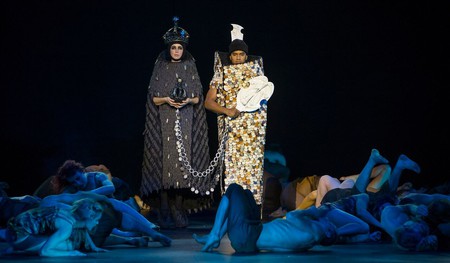 “I believe that everyone has a creative spirit but they haven’t always had the opportunity to express it,” Moncrieff says. “WOW provides a platform to nurture, encourage and celebrate creativity.”

For information on getting tickets, upcoming tour dates and competition guidelines, go to the official World of WearableArt website.