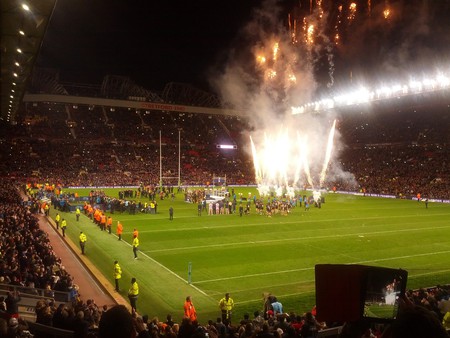 Rugby is New Zealand’s national sport, and the country is renowned for being a strong contender in both domestic and international arenas. With many legendary players carving out a positive reputation, it’s hard to pick out the most iconic. But here are 10 that have made a difference.

Charles Monro: The man who started it all

Without Charles Monro, there would likely be no New Zealand rugby. The young Nelson man introduced the sport to New Zealand upon returning from England, where he was studying to pursue a military career as per his father’s wishes. Monro taught the game rules to the Nelson Football Club, arranged matches with other teams, and helped rugby mania spread from his South Island town to all of New Zealand’s provinces. 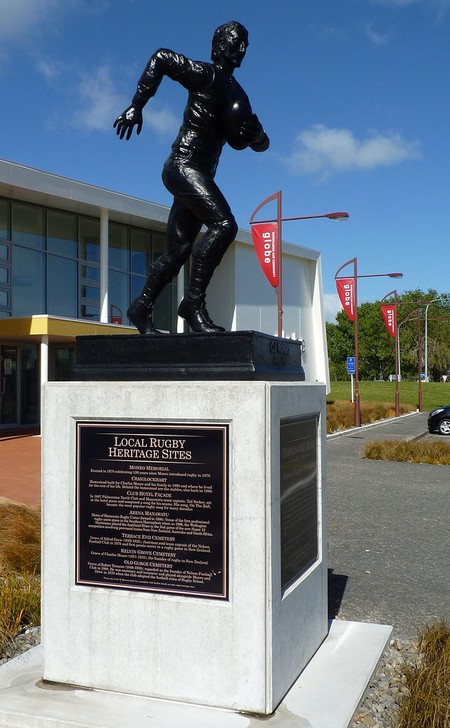 Jonah Lomu: Admired by all, feared by many

With impressive speed, an imposing physique and a penchant for charging right into the defending side, Jonah Lomu quickly became a force to be reckoned with upon making his debut in 1994. Opponents viewed him with equal parts admiration and fear – especially after witnessing his daring rampage through several England players at the 1995 World Cup to score one of the most memorable rugby tries in history. Over the course of his career, Lomu scored 37 tries – 15 of which were during World Cup matches – and played 63 tests for New Zealand. His unexpected death in 2015 was lamented by fellow players and colleagues from across the globe. 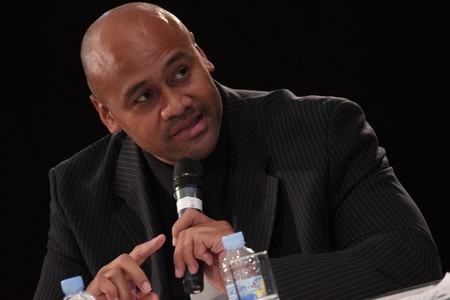 Colin Meads is widely regarded as the most iconic rugby player of his time. So much so that he was named New Zealand’s Player of the Century in 1999. He was deemed the most famous rugby forward of the 1960s by the International Rugby Hall of Fame, and was also made a New Zealand Companion of Merit (the local equivalent of a knighthood) in 2001. His size and presence made him known as the ‘Pinetree’, a nickname originally coined by fellow teammate Ken Briscoe. Meads made his provincial debut in 1955, playing 139 games for King Country, and joined the All Blacks during the 1957 tour of Australia. 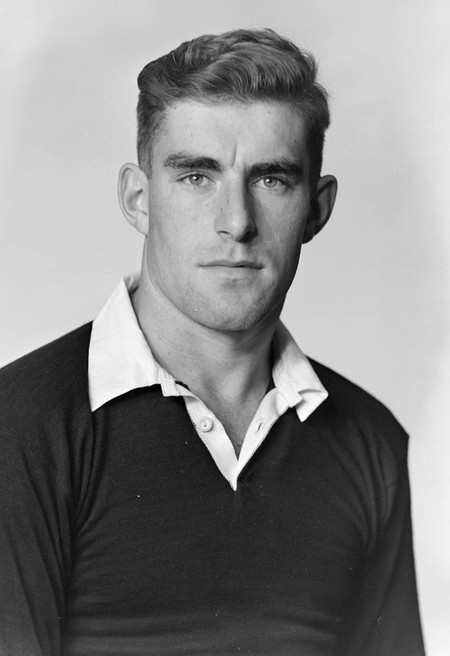 Richie McCaw’s impressive career is, for many, just as commendable as – if not more remarkable than – Colin Meads’ achievements. He made his debut in the All Blacks in 2001 and was on the field for 32% of all the victories the team had in its lifetime. McCaw is also known for playing a total of 148 tests in his career and captaining the national team into two Rugby World Cup victories. 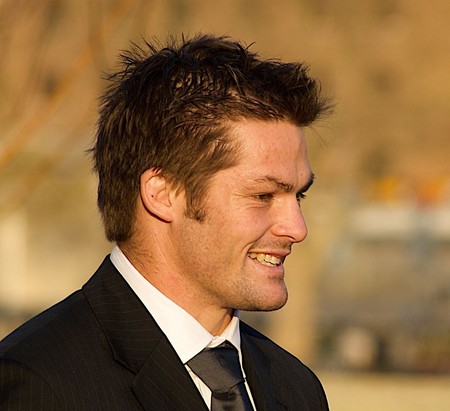 George Nepia: One of the All Blacks’ first superstars

George Nepia was only 19 when he was selected to play on the 1924-25 Invincibles tour of the United Kingdom and France. Not only did Nepia play fullback in all 30 games of this tour (something that would be unheard of in present times), he also played two more games on the way home. He played his last test match in 1930 after being barred from touring South Africa because of his Maori ethnicity. 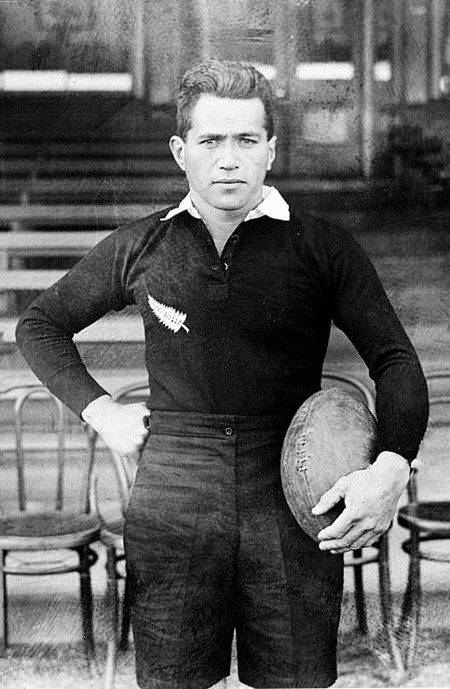 Dan Carter: One of the greatest first five-eight players in history

Former All Blacks player Dan Carter is considered by many to be one of the greatest first five-eight (or fly-half) of all time. He is known for possessing all the qualities of a well-rounded player: incredible speed, remarkable strength, a dangerous side-step, and a tactical approach to his reliable goal-kicks. Carter played for New Zealand between 2003 and 2015, and has been named World Player of the Year three times. 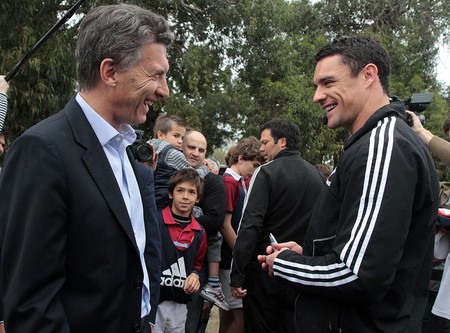 Sean Fitzpatrick: Carrying on a legacy

Rugby success ran in Sean Fitzpatrick’s family; his father, Brian Fitzpatrick, played with the All Blacks 22 times between 1951 and 1954. Upon making his test debut in 1986, the younger Fitzpatrick earned his place as one of the greatest hookers of all time. He became the captain of the All Blacks in 1992 and led the team into victory over the British Lions a year later. By the time he had retired in 1997, Fitzpatrick had appeared in more international matches than any other player in the world. He has been based in the UK since 2004, where he works as a sports commentator and public speaker. 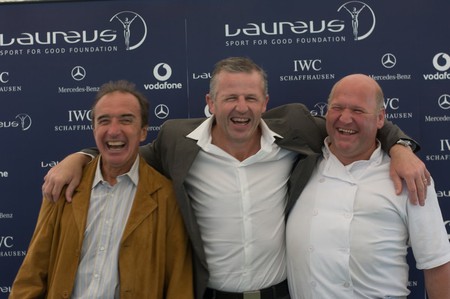 Michael Jones is renowned partly because of the infamous injuries that gave him his nickname (The Iceman), and also partly because he was an ‘almost perfect’ rugby player with a destructive defence and commendable ball skills. A knee injury during a match against Argentina almost threatened to cut Jones’s career short, but he persevered through another decade of playing before calling it a day. The rugby great was recently knighted for his continuous efforts off the field to give back to his community and help marginalised Maori and Pacific youth. 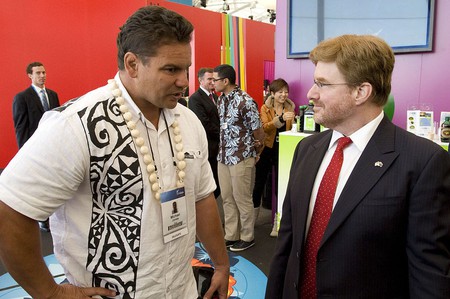 Shelford’s time in test rugby wasn’t that long – he only amassed 22 caps – but it made a strong impact on New Zealand rugby. He captained the All Blacks on a 14-game winning streak in the late 1980s. When he was replaced as captain in 1990, public outcry was immediate – in fact, the original ‘Bring Back Buck’ catchphrase still pops up on occasion. Shelford is also credited with making the Ka Mate haka what it is today: an aggressive and memorable pre-match tradition.

Before the All Blacks, there were the Originals. Irish-born Dave Gallaher was the captain who led this team into New Zealand’s first foray into international rugby. Under Gallaher’s leadership the Originals won 34 out of the 35 matches of its tour of the British Isles, France, and North America. The death of his brothers during First World War led Gallaher to return to Europe and volunteer for the army. He was mortally wounded in battle on October 17, 1917. 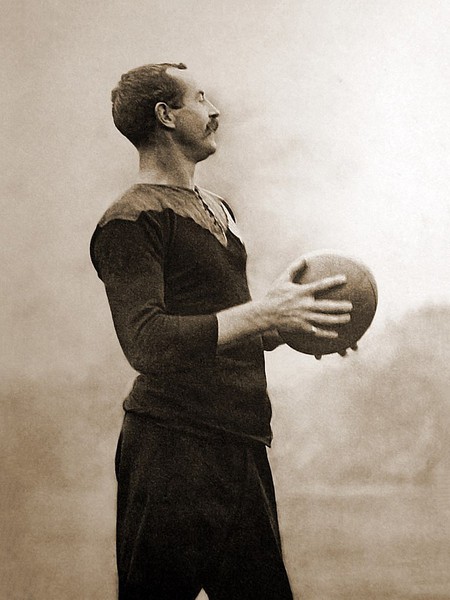 Dave Gallaher, captain of the Original All Blacks during their 1905 tour | © Wikimedia Commons
Give us feedback