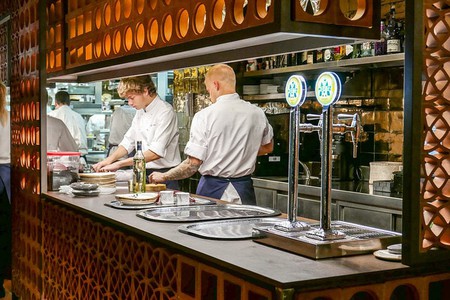 There’s competition and controversy and divided opinions for everything these days, and none so much more than when it comes to food and the restaurant industry. It’s like anything artistic, totally idiosyncratic, something to be judged by the collective and yet, just as importantly, and relatively, by the individual. There are many professional chefs who are working magic all over the global shop — waving a spatula, instead of a magic wand — so here is our list of chefs, specifically from New Zealand, who are making their mark, much to the gratification of the many.

Let’s get off on the good foot, and with a cooking personality who is impossible to detest. She’s the very antipathy of the U.K.’s celeb chef Gordon Ramsey — someone who makes the regular at-home cook feel like they’re making progress every day. Trade the swearwords Ramsey throws at the camera for smiles, and swap his try-hard quiff for a corking set of curls and you have the one and only… Annabelle White! We’ve started her off on this list because she’s easy to relate to. She has no formal chef’s training; she is a woman who has loved food her whole life, critiqued it for the Sunday Star Times; and basically been involved in it since she was at her mother’s knee. Annabelle White is where you go for tasty, tried and tested meals — and many a Kiwi will attest to this.

Nothing says success like having your own brand of tomato sauce, right? For all those die-hard Heinz advocates out there, let us lay a cooling cloth on your fevered brow and perhaps introduce you to someone a little more easy to relate to than you might think: Simon Gault. In a the most pistachio-sized of nutshells, this guy has worked for and under some of the biggest names in the gastronomic and celebratory world, including a stint as personal chef to the the seventh richest person in the world. He’s wise too. When designing his latest restaurant, he realised that one of the biggest design challenges was … the loo. everyone talks about how good the loo is, right? Just look at that Jamie Oliver joint in the old Adelaide bank vault. 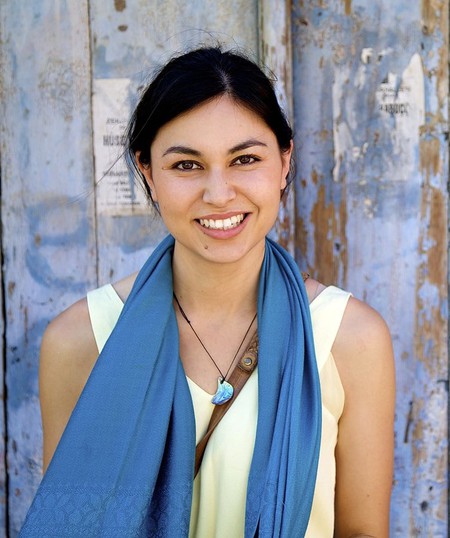 Auckland-born Nadia Lim is perhaps one of the most influential celeb chefs to come out of New Zealand today. She is fortunate, in the way that she has the duel heritage of her mother’s Kiwi side, combined with her Dad’s Malaysian Chinese, to influence her recipes. What makes her particularly relevant is the way in which she promotes healthy, simple and affordable eating at a time when doing this can be quite problematic. Take a look at her ideas and recipes on www.nadialim.com

Peter Gordon is a man that many of us can relate to. He was a young man driven by the love of food and eating, who traveled around the world in pursuit of that special something, that spark that would ignite a passion. He found it, and since then he has headed and started restaurants in Wellington, Notting Hill, Soho and Auckland. He’s also knocked out a few cookbooks — as you do — and is often featured on TV in both the U.K. and New Zealand. If you get the chance to eat at one of his restaurants, whack the nosebag on and enjoy.

Been waiting all week to eat at one of our faves in the Dolomiti. Scampi alla griglia (grilled langoustines) at @rifugio_emilio_comici with me ski buddies

It’s a cruel and judgmental world. Just as Russell Crowe was birthed in fair New Zealand and subsequently claimed by the heathens across the ditch in Australia, so to was Monica Galetti born in Samoa and raised in Auckland. That’s all good though, aye? She is a corker of a role model for aspiring chefs since she worked her way from Lower Hutt, in Wellington, through cooking competitions in Australia, the U.S. and Europe, until she landed herself in a prestigious job in London. Since then, as the old saying goes, she has gone from strength to strength, and we can all recognise her as a judge on Masterchefs: The Professionals. 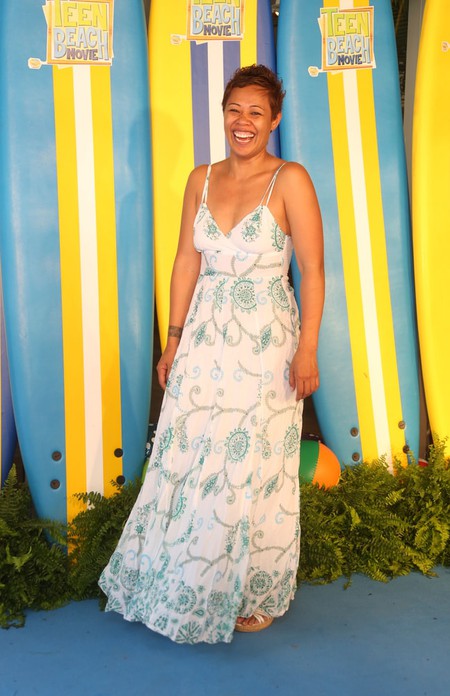 Chilean-born Giulio was drawn to New Zealand by its natural beauty. That in itself is a cracker of a call when you think of Chile’s geographical highlights, but however it panned out, the Kiwis are lucky to have him. Giulio worked as a chef in Napier and Auckland before settling to work in a high-end restaurant in Christchurch. After the devastating earthquake in 2003, Giulio and his wife elected to start up a new restaurant entitled Roots. It started small but has now evolved into one of the most revolutionary and lauded restaurants in the South Island. 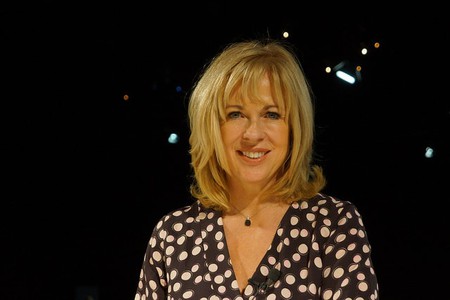 Annabel Langbein would be our top pick for celebrity chef to survive a zombie apocalypse. As a young girl she was taken by her parents to Europe to be shown just how convenient life could be, post-World War Two. However, when they got back to New Zealand, Annabel went out to prove that she could live off the land; hunting deer, catching eels and growing veggies. Since then, she has won hearts all over the planet as a woman who creates simple and nutritional meals from home-grown and foraged ingredients. That’s something we should all inspire to.

Hamilton farm-boy. College lad. Cooking in high-end restaurants in Auckland and Sydney. Working as a private chef on the yachts in the South of France. Employed as chef de partie by Gordon Ramsay in Chelsea, London and part of the kitchen that was awarded the first restaurant to be awarded three Michelin stars in London. Helping the world-famous Savoy Grill land its first Michelin star in 100 years and a crucial part in Gordon Ramsay NYC and Gordon Ramsay West Hollywood each landing their second and first Michelin stars, respectively. And Masterchef … It’s no wonder Josh Emett is now the big-daddy of NZ cuisine. Find his restaurants in Queenstown and Auckland.

So proud of what the team has accomplished getting @hawkerandroll Sylvia Park open. Come check it out at the new dining lane at The Grove | Open 10am – 10pm daily.

After training at many Michelin star restaurants in Europe, Mark Southon embarked on his culinary tour down under. From there, he landed a prestigious position at Vue de Monde — Australia’s top restaurant for the past two years running. He then fell in love with our shores and has continued his illustrious career in NZ. After working and playing hard in Queenstown at Wai waterfront restaurant, he moved to Auckland to work at the well renowned restaurant The French Café. Of all the chefs highlighted in this list, surely Mark Southon can claim Lenny Henry as an influence for getting into cooking.

We leave the best until last. In this case, Mr Charles Richard Diver (22 November 1910 – 5 May 1994) was not a chef in the traditional sense. He was a confectioner in Oamaru. To cut a long story short, he was the certified genius who delivered to the world … the Pineapple Lump, a New Zealand delight! 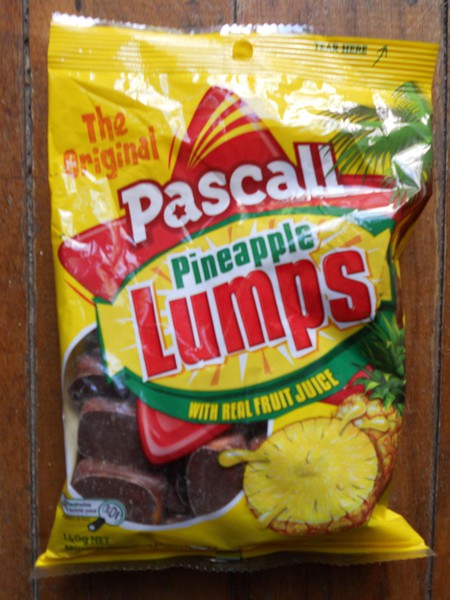