This is Your Actual Happy Place, Research Says 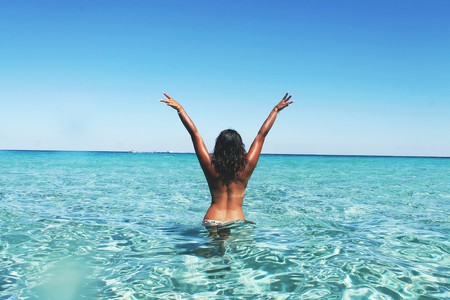 Do you have a happy place? Is it, perchance, by the ocean? A recent study has confirmed that being close to the sea can have a notable affect on your wellbeing, which explains the universal penchant for beach vacations.

A joint piece of research conducted by the University of Canterbury in New Zealand and Michigan State University in the U.S. set out to examine the mental health boosting benefits of nature.

They interviewed residents in Wellington, a city on the southernmost tip of New Zealand’s North Island, to assess their psychological wellbeing. Participants fell into two groups: Those who lived in neighborhoods with views of grassy “green space”, and those who resided near “blue space” — in this case the Tasman Sea or the Pacific Ocean.

The benefits of being close to nature are widely recognized, from increasing physical activity to reducing insomnia, so the researcher’s goal was to find out whether the type of wilderness you’re exposed to makes a difference. What they discovered is that Wellingtonians with sea views experienced a significant reduction in psychological distress, while greenery appeared to provide no discernible mental health boost. 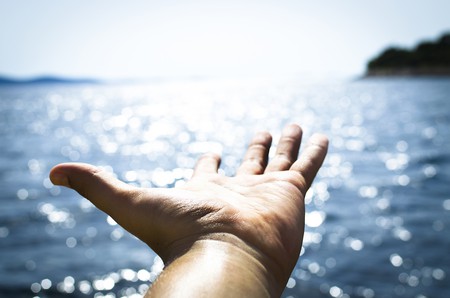 The participant’s age, gender and income were all accounted for, but the authors’ noted that the quality of the green space — parks and sports fields as opposed to rolling fields or forests — may have affected the outcome. They hope that this might be a starting point for further studies.

“If the type of water is irrelevant, similar findings could potentially be evaluated on large fresh water bodies, such as the North American Great Lakes,” the authors wrote in summation. “If the type of water is salient, this may relate not only to the visibility of the ocean, but the other sensory stimuli related to the ocean, including the sound of waves and the smell of air passing over the ocean.”

So there you have it, a science-backed reason you should move to Hawaii. It’s no coincidence it’s America’s happiest state.