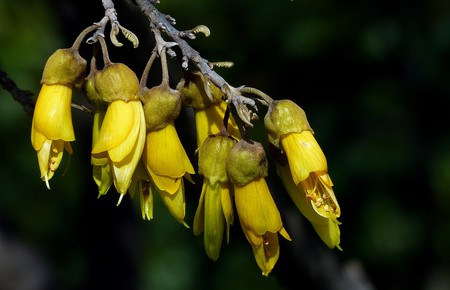 New Zealand has a myriad of interesting native plants and flowers to share, but the kōwhai is quite special. This stunning yellow blossom is widely regarded as the country’s national flower and is particularly known for being a clear marker of the beginning of spring. Here are 11 quick facts about this lovely beauty.

And the kōwhai tree was a key medicinal source for them too: the bark in particular was used to treat injuries, and kōwhai ashes were also incorporated in ringworm treatments. 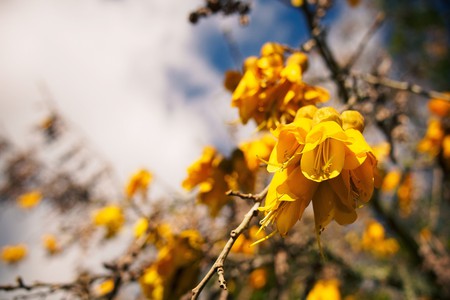 As a cultural symbol, the kōwhai has inspired a number of creative endeavours

The flower makes an appearance on local artwork, in folktales, and it’s featured on postage stamps, as well as the country’s old two-cent coin. 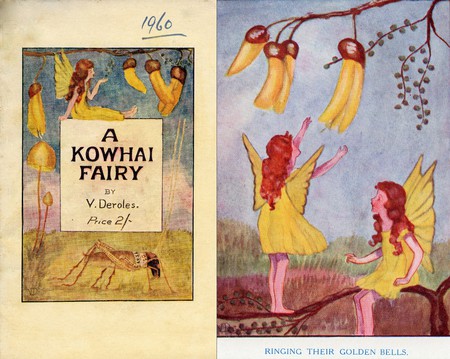 They are part of the Sophora genus, which comprises several species of tropical trees and shrubs

Sophora species are not just present in New Zealand: they also exist in parts of Australia, Asia, as well as North and South America. 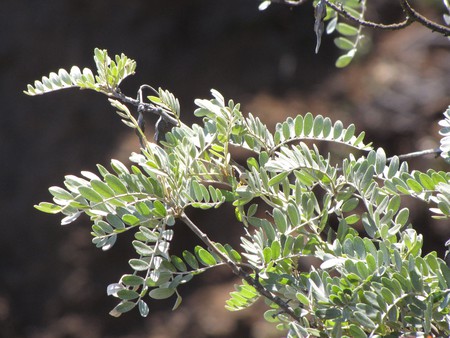 Sophora microphylla is the most widespread of the kōwhai species

They are found in the North and South Island alike, and are known to grow naturally in open forests and riverbanks. 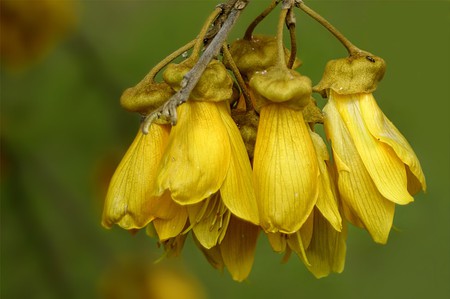 There are nine types of kōwhai in total

Most of these are trees, except for two: the Sophora molloyi and Sophora prostrata which take the shape of wiry tangled shrubs with sparse foliage. 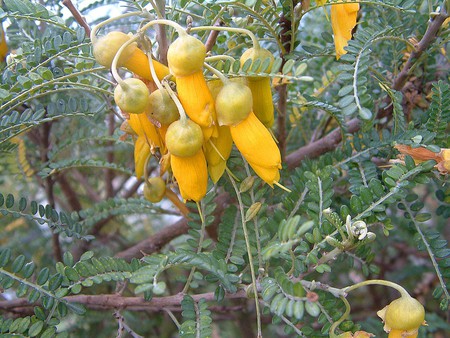 Kōwhai are known to grow in a diverse range of habitats

This includes riparian forests, coastal cliff faces and inland scrubs. Kōwhai are quite tough and enduring, and this enables them to tolerate various soil types. 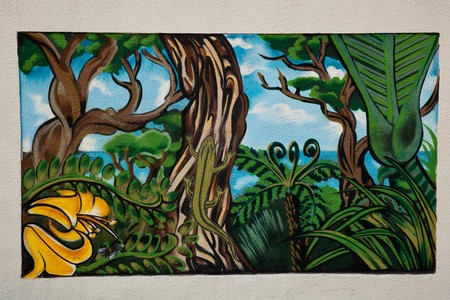 The trees can reach a height of 25 metres

That’s 82 feet for those who prefer imperial measures. Kōwhai heights tend to vary from specie to specie: some of the smallest trees, like ones found in the Northland Region, will usually grow to be around 10 metres tall (32.8 feet). 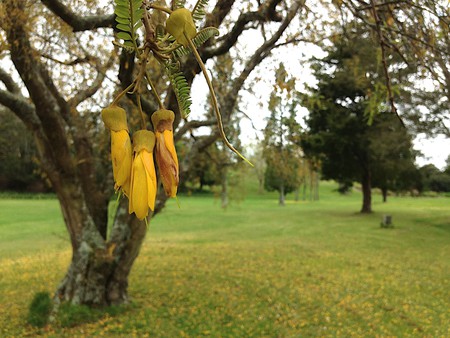 Māori are partly to thank for the kōwhai’s widespread dissemination

Māori used to plant kōwhai trees around old settlement sites and sacred places. It is believed that plantings in some places like Wellington were the direct result of Māori tribal invasion and disputes. 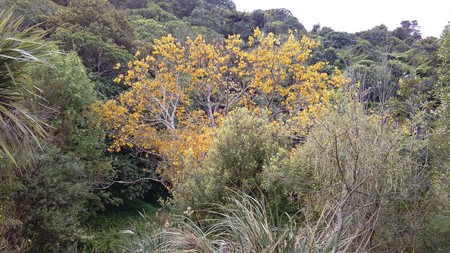 A flowering kowhai tree in Wellington, New Zealand | © Surrender to the sky your heart of anger/Flickr

If grown from a seed, kōwhai might take several years to blossom

Prepping the seeds before planting might help speed up the process, but the number of years a kōwhai might take to flower varies from specie to specie. 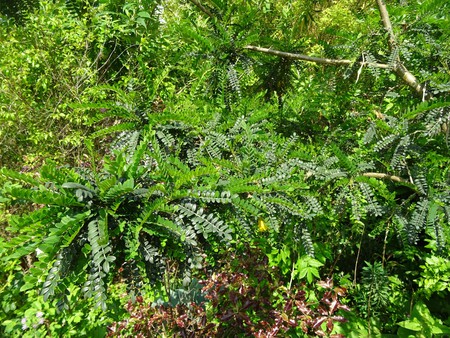 Many native birds have an affinity for kōwhai nectar

Tui, bellbirds, kākā and kererū in particular rely on kōwhai nectar as a seasonal food source. 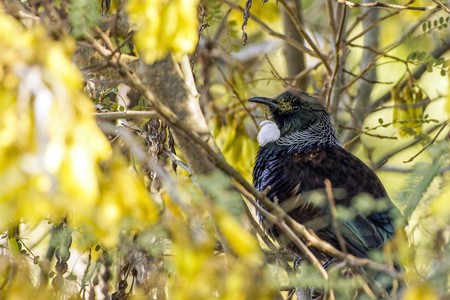 A common sign of spring: a tui up on a kowhai tree | © Chris Sutton/Flickr

That being said, its seeds are toxic to humans

All parts of the Sophora microphylla species are poisonous, but its yellow seeds are especially so. They contain a toxin called Cytisine which, if ingested, can lead to nausea, vomiting and an increased heart rate; in extreme cases, it might even lead to paralysis or heart failure. 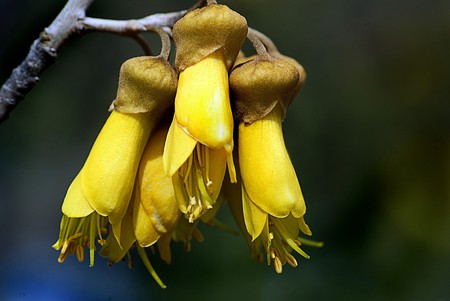 Kowhai | © Bernard Spragg/Flickr
Give us feedback