How To Spend New Year's Eve in Auckland, New Zealand 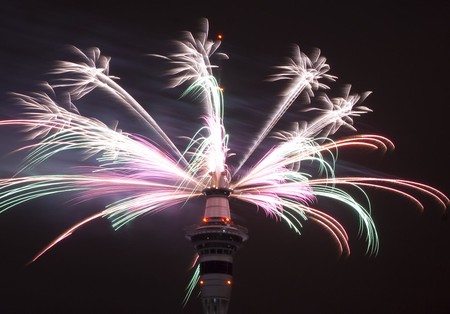 Auckland becomes abuzz with activity as it welcomes the New Year. Being New Zealand’s largest city, it naturally offers a ton of celebratory events to locals and party-loving visitors. Here are some of the cool things to see and do if you’re spending New Year’s Eve in the region.

An absolute must-see for anyone in town on New Year’s Eve. For the best views of this annual spectacle, hike up Mount Eden or One Tree Hill. Alternatively, make Devonport the place for your celebrations – not only will you get a good glimpse of the dazzling display, you’ll also have your pick of bars and restaurants to check out while you’re waiting for the midnight extravaganza.

The Wondergarden festival welcomed 2017 with a bang – now it’s back in full force for another epic NYE party. This inner-city event on Wynyard Quarter’s Silo Park promises to bring plenty live music performances from established Kiwi artists, as well as family-friendly entertainment, street food and lighting installations. Buy your tickets in advance so you don’t miss out – prices range between NZ$85-$95 for adults and NZ$35-$45 for children five years and over.

Not feeling urban rush? Then venture just 45 minutes out of town for the AUM NYE Camping Festival. Artistic showcases, live DJ performances, a diverse range of food stalls, children’s entertainment, and various nature-based activities are just some of the key features to check out as you revel in Auckland’s peaceful South Head surrounds. Tickets cost between NZ$179-$189 – this price includes free camping, showers and drinking water. 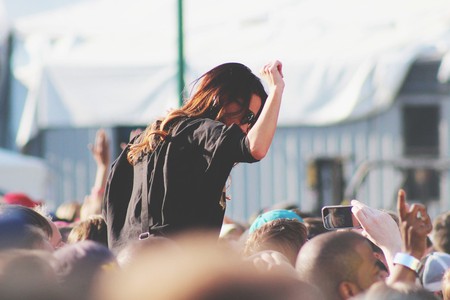 Light and Sparkles at Rydges Hotel

If you’re looking for an NYE party with a VIP flair, the Rydges Hotel’s Light and Sparkles celebration is the way to go. Set on the hotel’s glamorous rooftop terrace, the event will deliver some of the best views of the Sky Tower fireworks as well as a delectable selection of canapés, cheese platters, desserts and premium beverages. A live DJ will be spinning some cool sounds to ease all the guests into the New Year in style. Ticket prices begin at NZ$209. 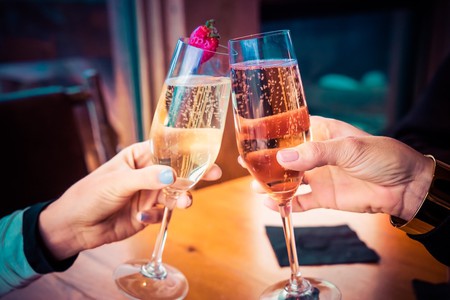 Spend the night partying in Ponsonby

Besides the city centre, Ponsonby is the place in Auckland to revel in December’s final moments. There are plenty of bars, nightclubs and restaurants for all tastes and budgets – many of which will bring their own twist to the New Year’s celebrations.

Wine and dine by the waterfront

Looking for a place for a pleasant New Year’s Eve dinner? Auckland will spoil you for choice with a trove of restaurants, fine dining or otherwise, that have some lovely vistas to relish. Just make sure to book in advance to avoid disappointment. Ostro is a good option in the Britomart area: it is set on the second level of the Seafarers building – and expansive views of Auckland’s waterfront are a given. For more of an al-fresco ambiance, the Viaduct’s Euro is worth checking out. 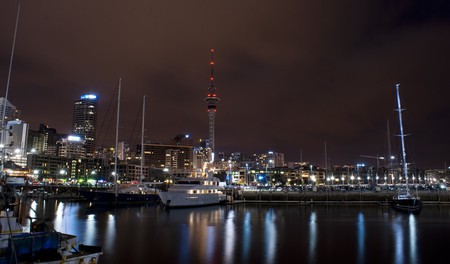 How about a post-NYE celebration? Highlife used to be held on Waiheke Island during New Year’s Eve – but it has since decided to change things up a bit. The event returns on January 1 2018 to make the first day of the year as memorable as it can be. Head along to Smales Farm in Takapuna for an open-air party that features a lively line-up of local and international DJs, dance performances, private party suites and plenty of food to keep your energy levels going. 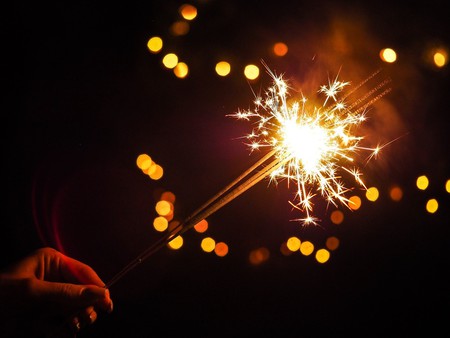 Sparklers | © Pixabay
Give us feedback