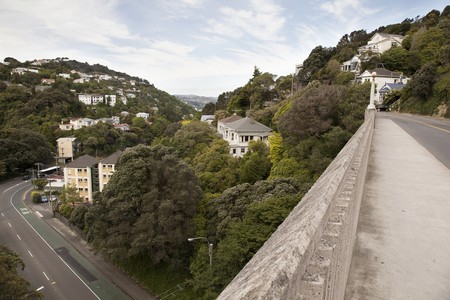 The suburb of Kelburn in Wellington is a pretty, quiet spot just outside of the city centre, with botanic gardens, the Victoria university and a planetarium to explore | Joao Inacio / Getty Images

Home to university students and families, Wellington’s inner-city suburb of Kelburn is a laid-back area with a local baker, butcher and pub. It’s also best known for the capital city’s historic cable car and a few other tourist attractions. Here’s a list of things to do while visiting the suburb of Kelburn.

It only takes five minutes, but the ride on the Wellington Cable Car is a chance to experience the past and the present at the same time. With its shiny red exterior and historic serif signage, the cable car has kept its old-world charm but moves with the pace of the capital city today, departing every 10 minutes. According to New Zealand history records, the cable car service that opened in 1902 and was designed by James Fulton was described as a “milestone in New Zealand engineering”. Today, the cable car is part of the city’s public transport system, providing an important link for pedestrians travelling between the city and Lambton Quay to suburbs located higher up like Kelburn. Around a million people travel in this cable car every year.

At the top of the cable car station in Kelburn is the Wellington Botanic Garden, which overlaps the suburbs of Kelburn and Thorndon. The garden, established in 1868, is one of the oldest botanic gardens in New Zealand. It is home to 25 hectares (62 acres) of protected native forest, exotic trees and display gardens, such as a fragrant garden, succulent garden, rose garden, Australian garden and a discovery garden to name a few. 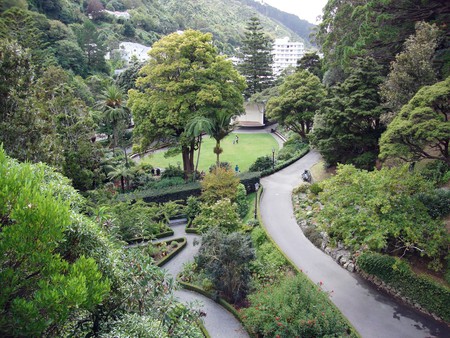 Go on a Space Odyssey at Space Place

Situated in the Botanic Garden is Space Place, Wellington’s planetarium and museum for astronomical artefacts. The digital full-dome planetarium screens several informative films about space, from the story of the Apollo 11 mission to a film about the significance of the star cluster Matariki, and screenings about Māori culture. According to the Museum of New Zealand Te Papa Tongarewa, the appearance of the seven Matariki stars in late May or early June is a sign of the start of the Māori New Year. Space Place is open on Tuesday, Friday and Saturday nights (weather dependent) for visitors to have an opportunity to stargaze and look at the southern skies through the Thomas Cooke giant telescope.

Attend a lecture or performance at the Victoria University of Wellington

Wellington’s suburb of Kelburn is home to one of the country’s oldest universities, the Victoria University of Wellington. Founded in 1897, it was formerly known as Victoria College. The university has over 22,000 students from more than 110 countries. Visitors can attend a public lecture by a local or visiting academic at the university on a variety of topics such as space travel, public ethics and middle class New Zealand. Alternatively, the university’s New Zealand School of Music hosts lunchtime concerts every Friday at midday at the Kelburn campus. 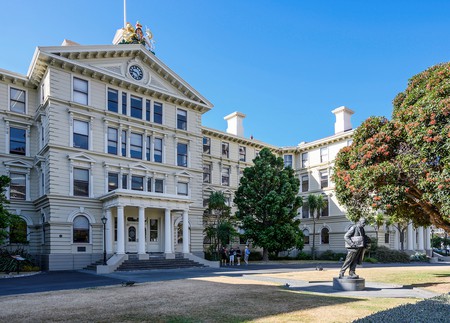 Sip on a hazy IPA at the Kelburn Village Pub

Situated on Kelburn’s Upland Street, the Kelburn Village Pub is the neighbourhood’s local watering hole with weekly quiz nights and dinner specials. It has a variety of pale ales on tap, from a traditional India Pale Ale (IPA) to the experimental hazy IPA. Pint in hand, head to the beer garden with friends to discuss the merits of the hazy IPA craze, while enjoying a simple bowl of crispy chips and some classic aioli Kiwi dip.