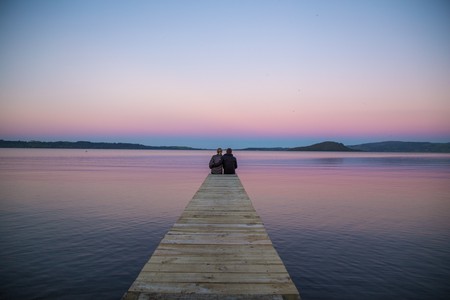 Rotorua is New Zealand’s thermal wonderland: a place where you’ll find a trove of interesting volcanic features that are testament to the country’s remarkable geographic diversity. But the city, located in the Bay of Plenty region of the North Island, has so much more to offer – especially for those who want to strike the perfect balance between culture and adventure.

The name Rotorua comes from the Māori words roto (lake) and rua (two or second): best translated as ‘Second Lake’ since it is believed that Lake Rotorua, where the city lies, was the second to be discovered by Māori chief Ihenga. Legend goes that Ihenga dedicated the area to his uncle, giving it the full name Rotorua nui-ā-Kahumatamomoe.

That story foreshadows an important aspect of Rotorua’s identity: its cultural connection to New Zealand’s indigenous culture. Travellers passing through the area will often learn about Māori traditions through the local village encounters; news-savvy Kiwis will also know that Rotorua had been working towards becoming the country’s first bilingual (English and Te Reo Māori) city for more than 35 years – officially earning full bilingual status in 2017. 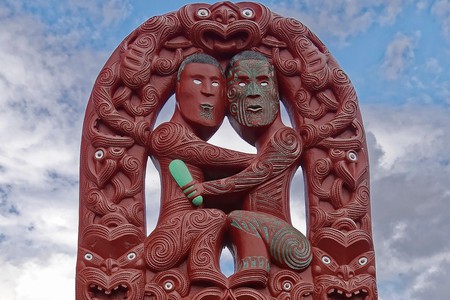 But what about those geothermal wonders? Well, the city is composed of various spouting geysers, bubbling mud pools, and hot thermal springs. Some, like Kuirau Park and Kerosene Creek, are free to access – and you can even take a dip in their waters. Others, like the iconic Wai-O-Tapu Geothermal Wonderland, do have an entrance fee attached – but seeing those remarkable coloured pools and their compelling volcanic features from up close will be worth every penny. 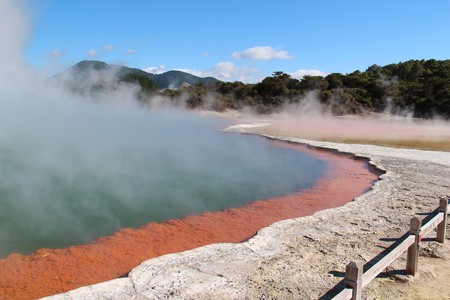 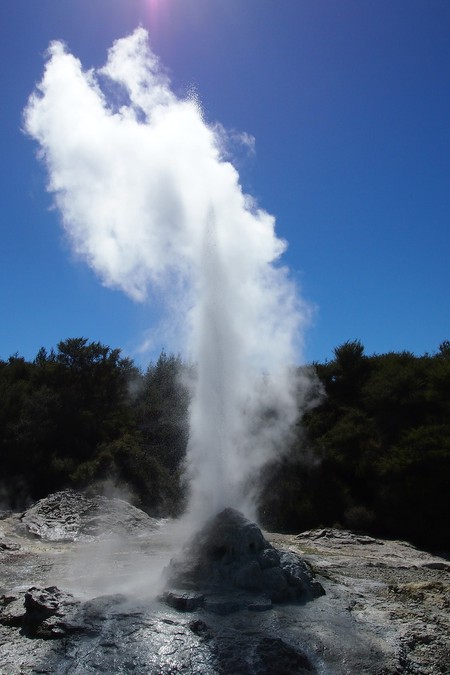 There is a small downside to Rotorua’s thermal activity. You may just hear the nickname ‘Sulphur City’ get thrown around: that’s because the hydrogen sulphide emitted from the geysers and hot pools means a lingering smell of sulphur (often likened to rotten eggs) prevails throughout the area. This isn’t something that should discourage you from visiting, by any means – the sulphur smell is a shock at first, but you stop noticing it after spending some time out and about (in fact, if you ask the locals they will likely tell you they’ve stopped feeling the smell of sulphur years ago). 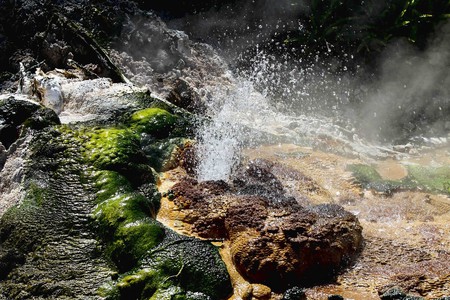 Besides, there’s so much more to Rotorua than these epic forces of nature. The wider region is home to 16 different lakes, making this the ultimate go-to for water-based activities. Fishing, water skiing and swimming are quite popular in the summer months, and Lake Rotorua has previously been the chosen venue for international sporting events such as the 2007 World Waterski Championships and the 2009 World Blind Sailing Championships.

Rotorua’s Kaituna River also offers a powerful adrenaline fix. The area is the ultimate go-to if you have an affinity for white-water rafting and kayaking. 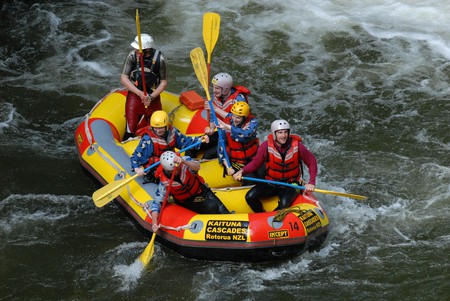 If you like your mountain biking, the Redwoods/Whakarewarewa Forest is home to some of New Zealand’s finest tracks. The forest, with its expansive track network and massive California Redwood trees, proved its reputation as a world-class biking facility in 2006 when it hosted the UCI Mountain Bike & Trials World Championships. Rotorua also hosted the Southern Hemisphere section of the 2015 Crankworx mountain biking festival (the world’s largest) and was one of the festival’s four international pit-stops in March 2018. 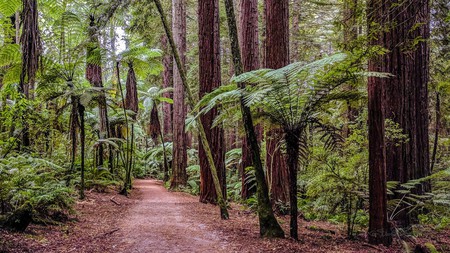 Avid thrill-seekers will also know that Rotorua is the birthplace of the Zorb: the activity that sees people entering a gigantic plastic orb before rolling down an obstacle course. The activity has been around since 1995 and has since been exported to various parts of the world. On its home turf, you get to choose between three distinct trails: the fast lanes, where you can race with friends and family; the zig-zag track, which is exactly what its name implies; and the drop, where you’re eased into a serene tree-lined trajectory before plunging down a mystery ‘drop’ point. 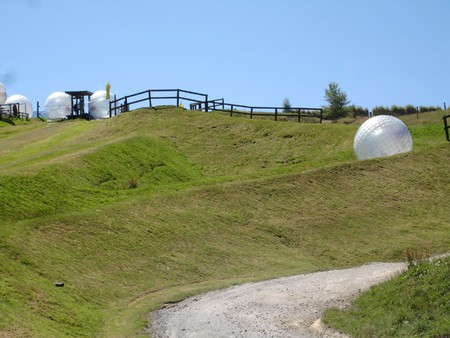 When you need a break from all the action, a downtown detour will do the trick. The Government Gardens and its neighbouring features are the pride of Rotorua’s architectural heritage. The local museum is housed right next door to the picturesque gardens in a Tudor-style building. The Art Deco-style Blue Baths is also in the vicinity, as is the opulent Polynesian Spa. The perfect combination to end a very special journey. 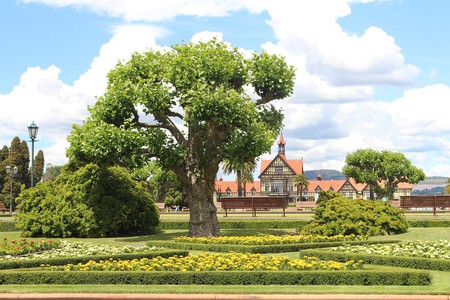 Government Gardens and Rotorua Museum | © Pixabay
Give us feedback