A Guide To Whale Watching in New Zealand 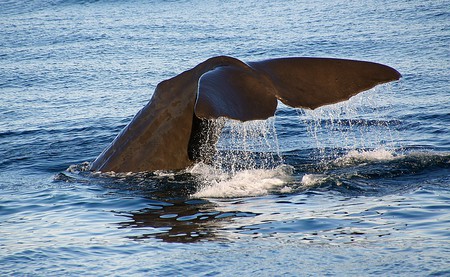 New Zealand is a place for wildlife encounters. Migratory whales pass by the country’s shores year-round, so getting up close and personal with these amazing creatures only requires a bit of knowledge of where to go. This guide will showcase all the key places to watch the whales as they make the most of their natural surroundings.

There’s a good reason Kaikoura has been dubbed the ‘whale watching capital’ of New Zealand. The South Island town in the Canterbury region is one of the few places in the world where you’ll easily catch sight of a sperm whale. They appear year-round, and depending on when you visit you might get to know a few other species, too: orca come out to play in the warmer months (October-March), while the winter sees an assortment of travelling humpbacks, pilot whales, blue whales, and southern right whales.

The Hauraki Gulf Marine Park, just outside of Auckland city, is another significant whale-watching site. It is an area known for its exotic marine life – in fact, more than 22 species of whales and dolphins have been sighted in the vicinity. A resident population of Bryde’s whales is commonly seen swimming alongside the visiting bottlenose and common dolphins as well as orca, pilot whales, and humpback whales. 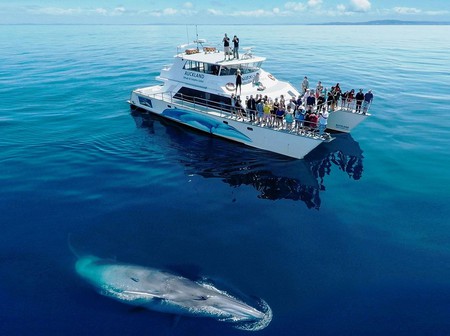 The Tory Channel connects the Marlborough Sounds to the Cook Strait, as well as being the part of the main route taken by the inter-island ferries between Wellington and Picton. The area is particularly renowned for its whaling history – the closing of its last whaling station in 1964 is said to have marked the end of the activity in New Zealand. A hilltop lookout is the prime spot in the channel to view migratory humpback whales, orca, southern right whales as well as various species of dolphins. 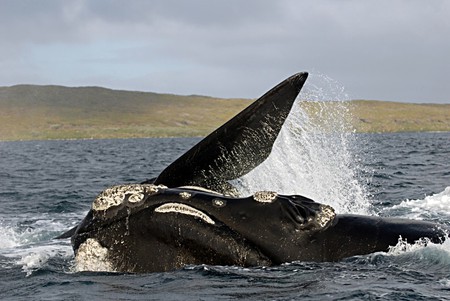 Along with having an abundant resident dolphin population, the Bay of Islands also welcomes a number of whales onto its pristine waters. A wildlife tour of the subtropical micro-region might get you up close to orcas, Bryde’s whales, and long-finned pilot whales during the migratory season. Paihia and Russell are among the two main departure points for whale- and dolphin-encounter cruises. 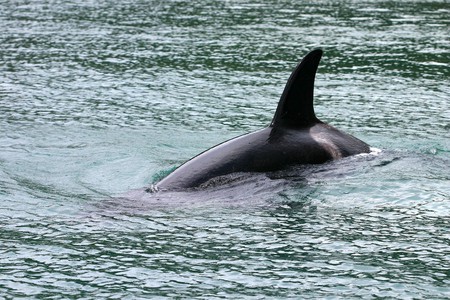 A cruise to White Island in the Bay of Plenty will expose you to a myriad of ocean life, including the occasional whale. Whakatane and Tauranga are the main places you’ll depart from as you embark on a journey to view the orca, minke whales, and pilot whales that might be hiding amid the passing dolphins, fish, and seals. The aptly-named Whale Island, near White Island, is another place where Whakatane-based travellers can set their whale-watching sights onto.