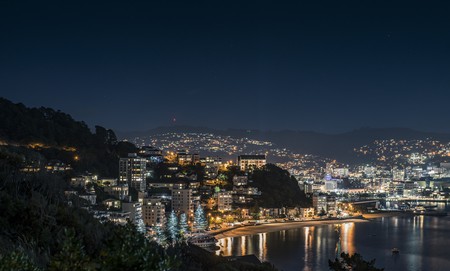 Most people will know Wellington as New Zealand’s capital city. Some might recognise it as the home turf of Peter Jackson and his production company, Weta Workshop. But there’s a ton of reasons why everyone should visit this cool destination. In fact, here are 9 of them to get the ball rolling.

Interestingly, one of the most common comparisons people make between Wellington and Auckland is that the capital is much more friendly. That being said, Kiwis are generally renowned for being chilled-out and hospitable. The fact that friendliness still holds true in one of the country’s biggest cities (approximately 10.6% of New Zealand’s population lives in the Wellington region) is a testament to New Zealanders’ all-round good nature. 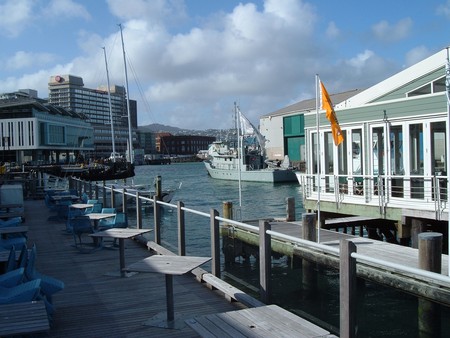 Every winter, the city hosts the Wellington On A Plate festival – an event which aptly showcases the very best of the local gastronomy. And there’s plenty more where that came from: Cuba Street is one of the quirky places that attracts the budding foodies, and the capital is also home to some of New Zealand’s best coffee roasters, brunch spots, and al fresco dining establishments. 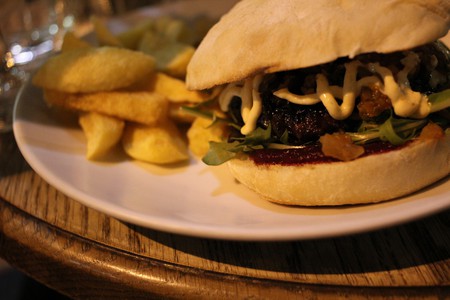 Wellington On A Plate Burger | © Sarah-Rose/Flickr

Museums and galleries are aplenty

From traditional faves like Te Papa and the City Gallery Wellington, to more obscure treasures like the National Tattoo Museum of New Zealand, Wellington punches well above its weight when it comes to all things historic and cultural. They’re all reasonably close to one another too: a short walk along the waterfront, not too far away from Te Papa, will take you to the Wellington Museum, while the Botanic Gardens can be your gateway to Space Place at the Carter Observatory. 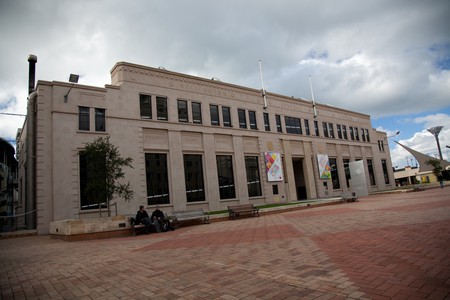 There’s a myriad of historic landmarks to discover

The Beehive, New Zealand’s iconic parliamentary building, is situated right at the heart of the city. Government House, where the Governor-General (the Queen’s representative) resides, can be spotted in the southern suburb of Newton. Other notable landmarks and monuments include the National War Memorial, the Wrights Hill Fortress, Katherine Mansfield House, and the National Library of New Zealand.

Parliament Buildings and The Beehive | © russellstreet/Flickr

Nature is always a few steps away

Truth be told, Wellington doesn’t feel like a big city. Everything, including its parks and gardens, is always so accessible – and often within walking distance. The Botanic Garden is always a standout feature – not only for its magnificence, but also because of its convenient, centralised location. If you want to venture a little further afield, Otari-Wilton’s Bush and Kaitoke Regional Park are great places for a picnic. 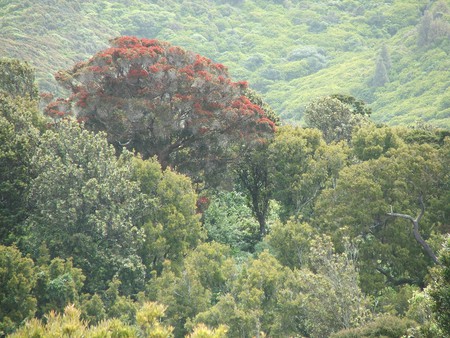 Getting a glimpse of the local wildlife is quite easy too

Zealandia and the Wellington Zoo are the local go-tos for discovering New Zealand’s native species. Visitors to Zealandia can hop on a free shuttle at the Wellington city i-Site, which departs every hour from 9:30am, or they can easily walk there from the Cable Car station. If you’re headed to Wellington Zoo, it’s a 10-minute commute by car or a very quick bus trip to Newton. 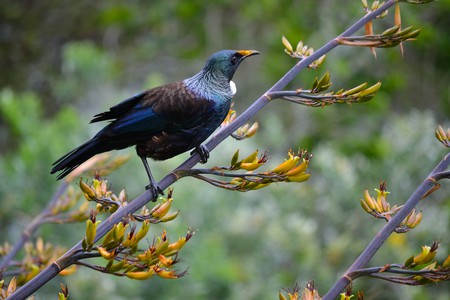 The coastal views are wonderful on a bright, sunny day

The locals always say that Wellington can’t be beaten on a good day. And it’s true. In winter, Wellington weather can be quite volatile and dreary – so when the summer sun comes out in full force, it makes a lasting impression. Whether you’re having a fish and chip lunch by Oriental Bay, you’re soaking up the coastal vistas at Island Bay, or you’re surfing up a storm in Lyall Bay, there’s no excuse not to get out and about when the climate is temperate and settled. 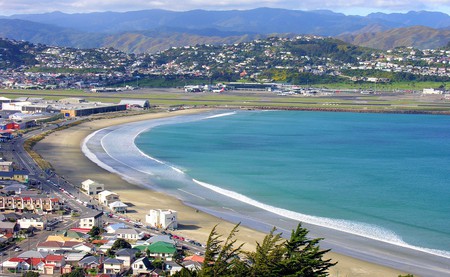 Picture-perfect panoramas are always a given

Wellingtonians and Wellington visitors are spoiled for choice when it comes to panoramic places. Mount Victoria is one of the best spots to get the best 360-degree views of the entire city. Other picturesque places that provide an elevated glimpse of the capital include Te Ahumarangi Hill Lookout, Mount Kauakau, and the Massey Memorial. 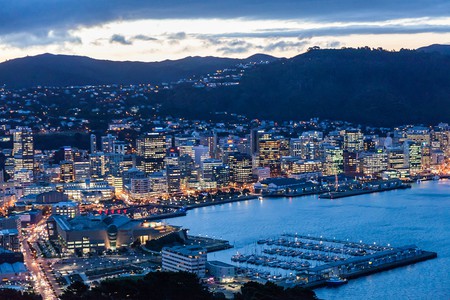 Geographically-speaking, Wellington is literally in the centre of all the action. A ferry ride is all it takes to reach the South Island – Picton and the Queen Charlotte Sound are a few of the great places to stop over for a day trip. The Rimutaka Ranges, which is a popular spot for hiking and cycling, is within easy access too. A little further up, Martinborough, which is part of the Classic New Zealand Wine Trail, is a mere hour’s driving distance from Wellington. How’s that for versatility?! 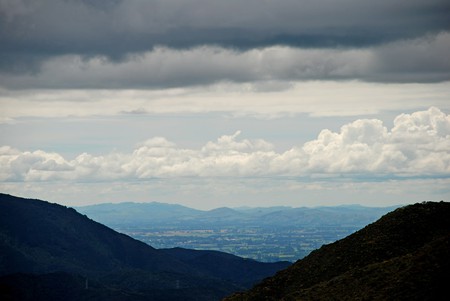 Wairarapa From the Rimutaka Summit | © Phillip Capper/Flickr
Give us feedback